As of late, Chicago-based metal band Habit of Force has been extremely busy in the recording studio. In anticipation of their new album, due out in March of 2013, the band has released a new single for free! The free download contains three, that’s right three, brand new tracks! Check out the song “Death Threat” right here! 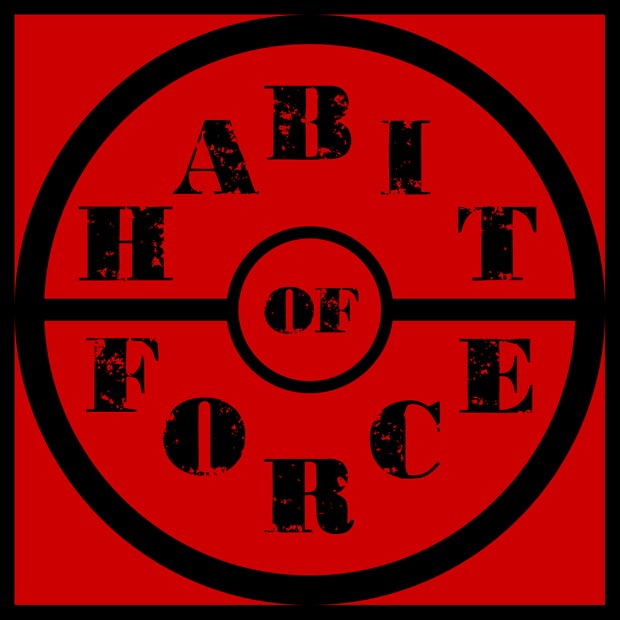 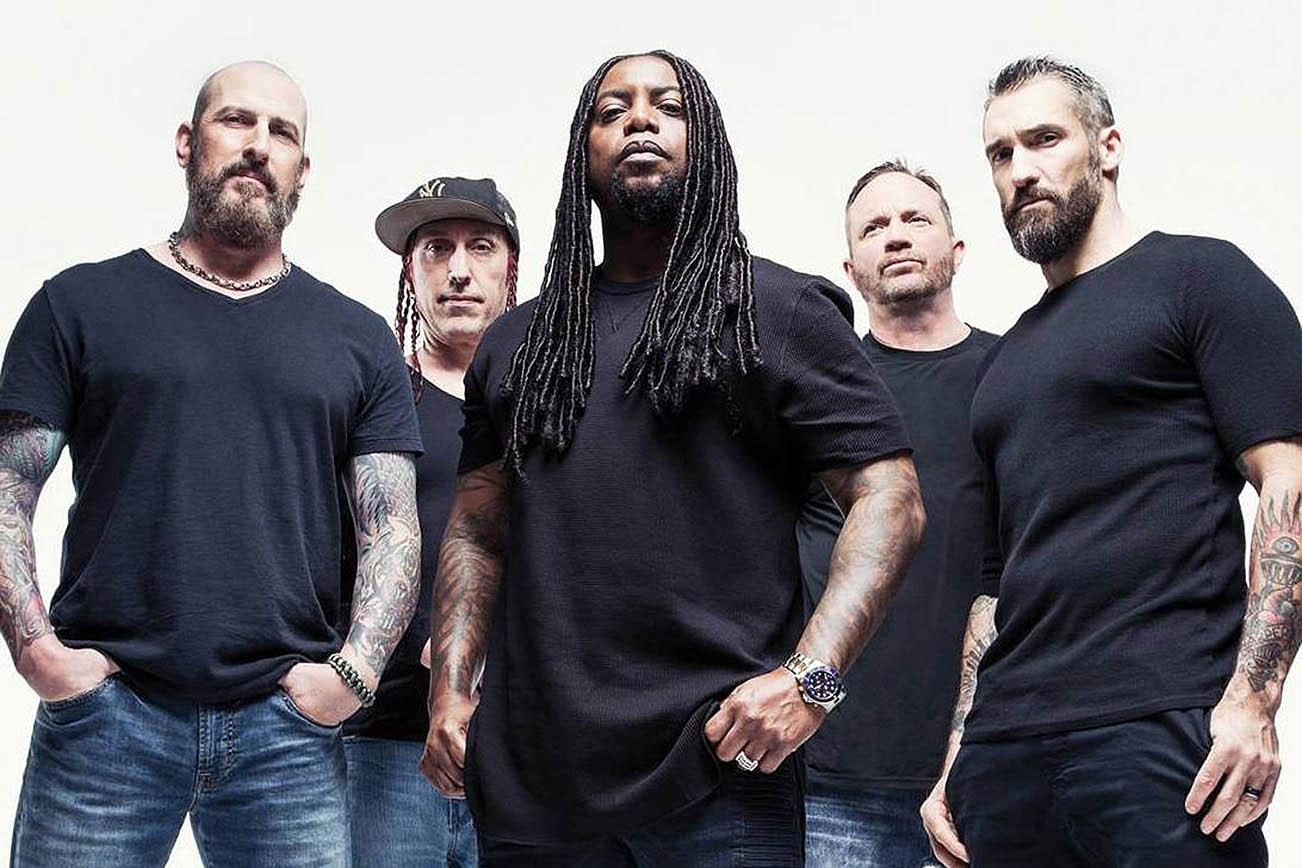 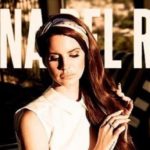