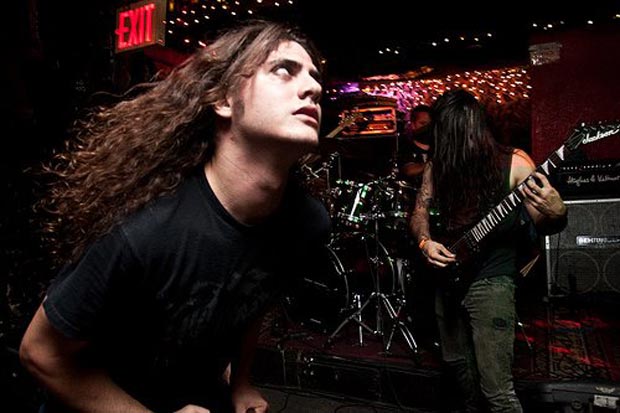 The Skinny: Brooklyn Vegan have just unveiled a full album stream of Bastard Sapling’s debut LP, Dragged From Our Restless Trance. As BBG notes, these RVA black metal rising stars, “mix(es) in their fair share of crust with their epic black metal jams,” and now you can soak it all in before buying the beautifully turned-out record from Forcefield Records. Listen below!

After forming in 2007 and their ensuing years of touring, festival appearances, and obscure limited releases (like their now infamous 2008 rehearsal demo and 2010’s V: A Sepulchur to Swallow the Sea 7″, which Brooklyn Vegan previously hailed as “blastingly powerful”), Richmond, VA’s Bastard Sapling turned loose their debut full-length. Entitled Dragged From Our Restless Trance, the album saw an October 23, 2012 release via longtime supporters Forcefield Records, the album offers four songs and forthy minutes’ worth of cold, atmospheric, adventurous black metal. The record is strictly limited to 500 copies on marbled obsidian black & cocaine white vinyl and packaged as a gatefold LP with insert and patch included. 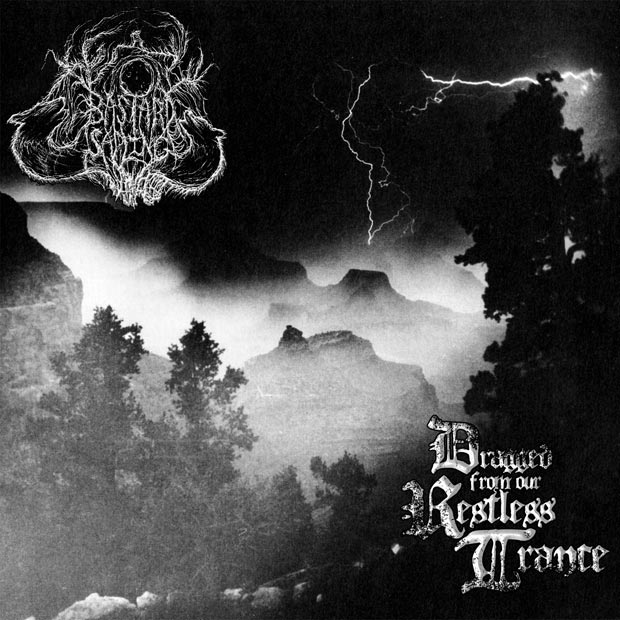