When I received this album for review I was absolutely stunned! I have never really associated India with heavy metal at all! I know that’s a pretty narrow-minded thing to say, but in all honesty I just really never gave it much thought. This said, Limit Zero has changed my thinking forever!

The Bangalore-based band’s album, Gravestone Constellations, is one of the dopest discs I have heard this year. Period! It is brutally heavy with a down tuned, percussive sort of vibe to it that at times reminded me a lot of Sevendust. Don’t get me wrong though, this ain’t no one trick pony! Boasting both progressive and experimental elements, the riffs are great and the seriously pissed off, growling vocals put the icing on the cake. All of this results in one freaking killer metal album!

This one will whack you upside the head and keep you coming back for more. Check these guys out and show them some love… this is a top notch metal outfit! And yes, they’re from India!

Check out the album: ‘Gravestone Constellations’ 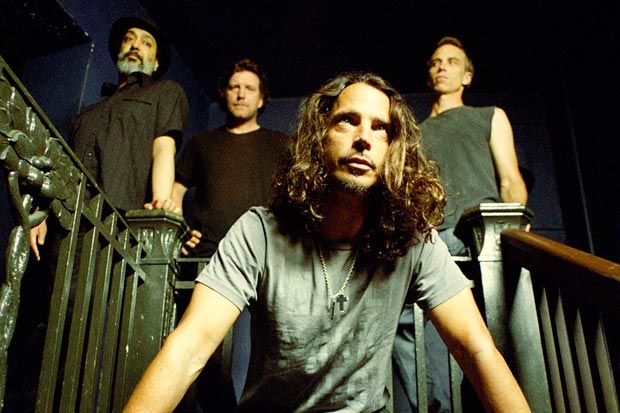