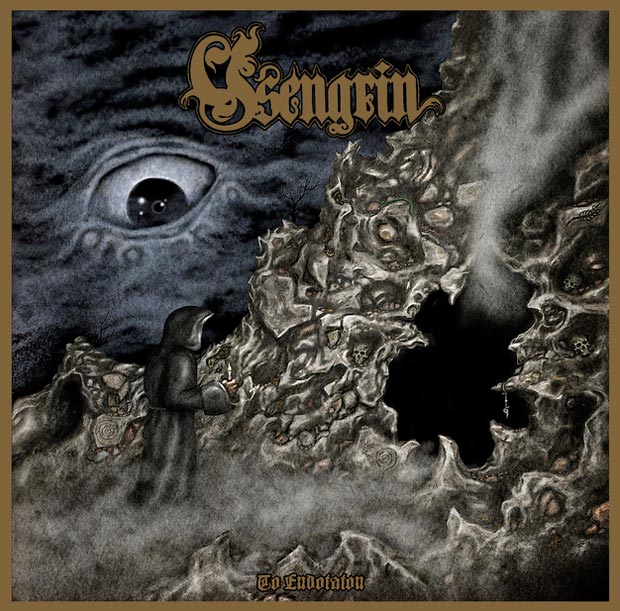 This album by France’s Ysengrin is not something that will appeal to everyone. In fact, I would even dare to guess it won’t go very far in the underground. Frankly this is one of those rare bands that are so far off the beaten path that people will either love it, or hate it.

The record consists of one, yes one, 40 minute long track that fluctuates between rock and metal and has some interesting death metal vocals thrown into the mix. It’s an intense experience with some nice guitar solos making for a very immersive song. I personally tend to avoid “epic”, lengthy tracks such as this, as they tend to get boring as they wander off into excess. This isn’t the case here at all. The music is well-written and so well performed that the minutes seem to fly by. Do yourself a favor and check these guys out for something quite a bit different from what you would normally listen to.

Check out a sample of the song: “To Endotation”