The Skinny: Southern California’s explosive modern rock-pop act, The Bolts, are set to release back-to-back seasonal EP’s kicking off with the release of aptly titled Fall 2012 EP on September 21. The classic yet contemporary quintet is influenced by artists like The Beatles, The Beach Boys, Queen, The Clash, The Killers, The Strokes, My Chemical Romance and Modest Mouse. The Bolts nonchalantly showcase stadium ready talents with confidence as if it were their birthright. Well, that’s pretty much true for siblings, Adam, Heath and Austin Farmer, who along with fellow Bolts, Matt Champagne and Ryan Kilpatrick create a powerful pop rock sound that pulsates with muscular musicianship, brilliant 4-part vocal harmonies, and multiple lead vocalists.

In the last 12 months, The Bolts have landed music licensing spots on MLB, MLB All-Star Game, MLB World Series, NASCAR, UEFA Soccer Championships, Delta Airlines, television shows, Degrassi, and Necessary Roughness, branded marketing strategic partnerships with You Rock Digital Guitars, SurfSET and Hello Music. Additionally, The Bolts catchy single “Walk Away” is featured in a new SoBe commercial, which stars Sports Illustrated cover supermodel Kate Upton. With the release of their 2 EP’s entitled, Fall and Winter, followed by their official full-length release, The Bolts, the time is now to take on the world on their terms – they won’t be “just another band from LA” for very long. 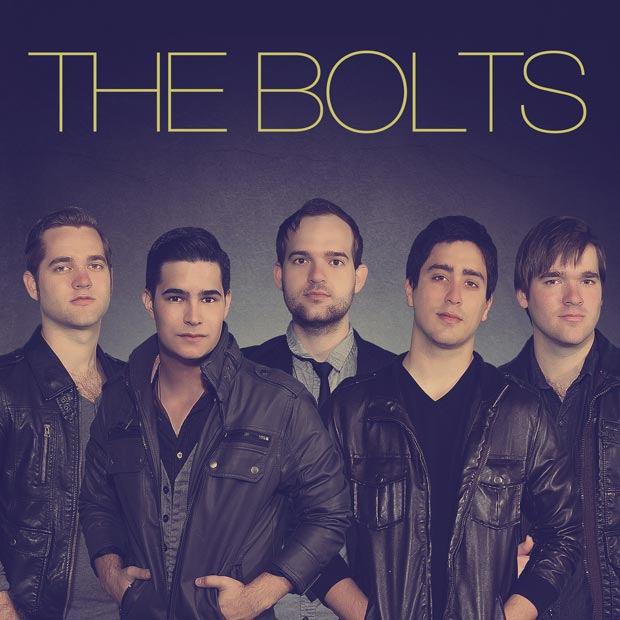 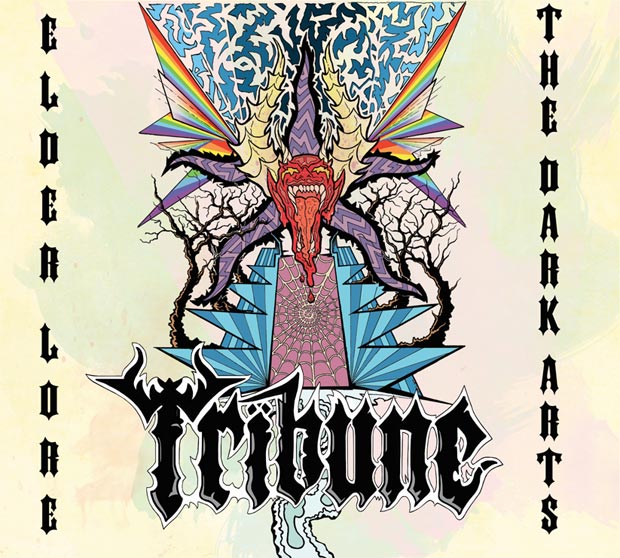