Burnaby, BC band Tribune released their latest full-length, Elder Lore / The Dark Arts, via the independently owned label Corpse Corrosion Music. Immediately engaging is the album’s artwork which portrays a drawing of several succubus, a swamp creature and other characters each leveraged as visuals for the songs themselves. Musically Elder Lore / The Dark Arts has the band thrashing through eight heavy tracks which frequently feature harmonized guitars that leave the bass to hold down the rhythm. Vocally Tribune switch between shouting, shrill screams and singing which unfortunately all come off as being a little weak.

Flaws aside, Elder Lore / The Dark Arts is a good metal album. It boasts influences from all sorts of metal genres and affords the band a wide range of ideas to work with. I see good potential in the Tribune and if they can work out the kinks and tighten up the vocals, they should be on a great path forwards. I cannot wait to hear what they do next.

Check out the song: “The Succubus” 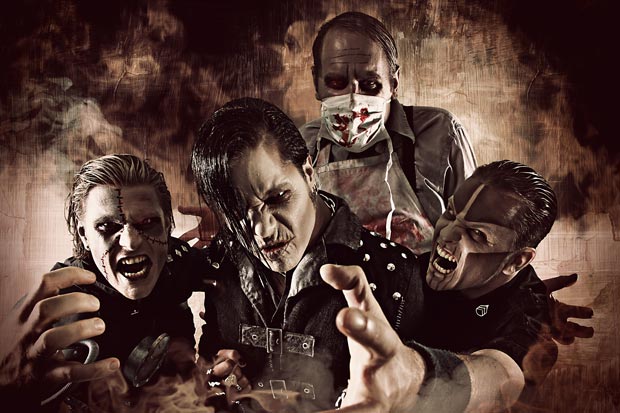 The Other – “Puppet on a String” [SoundCloud Song Stream] 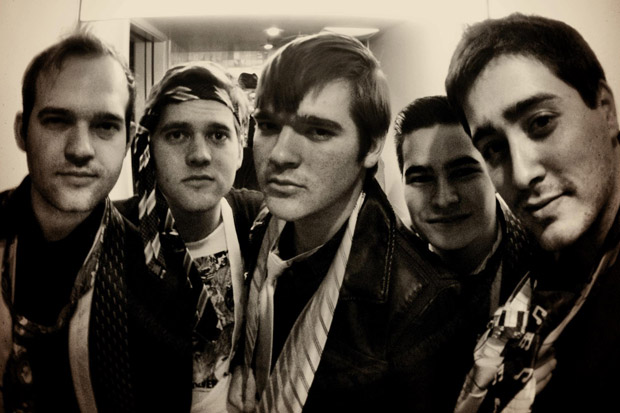