The Skinny: Resistors are a punk band from Brooklyn, New York, and formed in 2011, featuring ex-members of Pumps, Moving Target, and The Rolemodels. The band immediately entered Rock Compound Recording to begin work on their first full-length album, Conditioned, which was self-released in June 2012.

The band takes their cues from the melodic punk bands of the past, being heavily influenced by Good Riddance, 88 Fingers Louie, Descendents, and Bad Religion. They blend the aggressive sounds with poppy melodies and socially conscious lyrics. While these guys may look adorable, they are old enough to be your father. 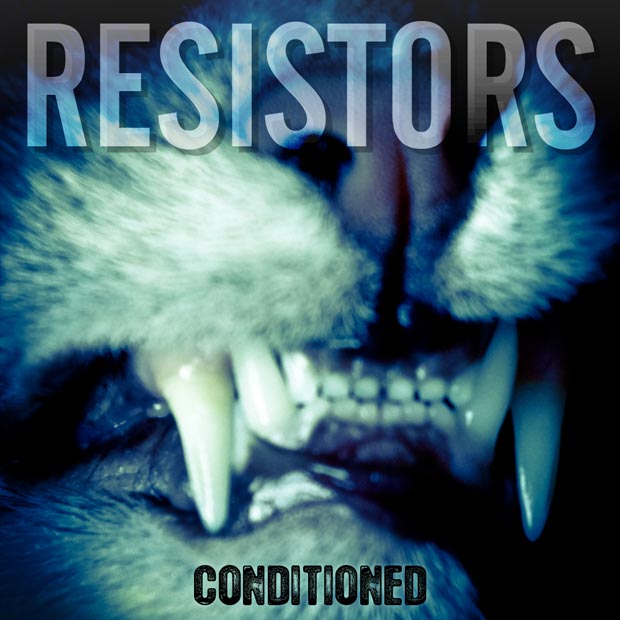 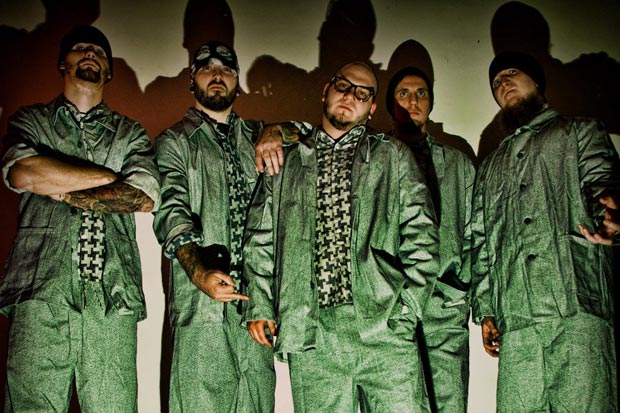 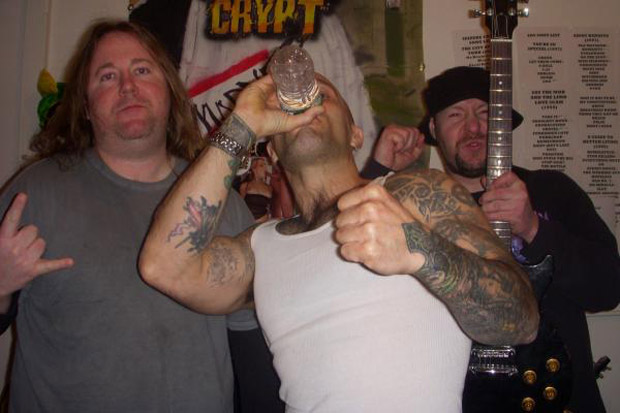