According to the press release for Nachtmystium’s new song “Silencing Machine”, the band is moving to a more traditional black metal sound with their newest album Silencing Machine, the title track of which has just been released as a single.

As someone who loved the band’s previous releases I was kind of surprised by the song’s sound. Contrary to the press release it’s not traditional black metal, but instead more of a hybrid of rock and black metal with some Pink Floyd elements still mixed in, specifically during the chorus. However, this is still definitely more in line with black metal then the band’s last two album, and may even win back over some of the fans who abandoned the group when Assassins came out. Catchy, yet heavy “Silencing Machine” is a great song that hopefully is symbolic of what the remainder of the album will offer.

Check out the song: “Silencing Machine” 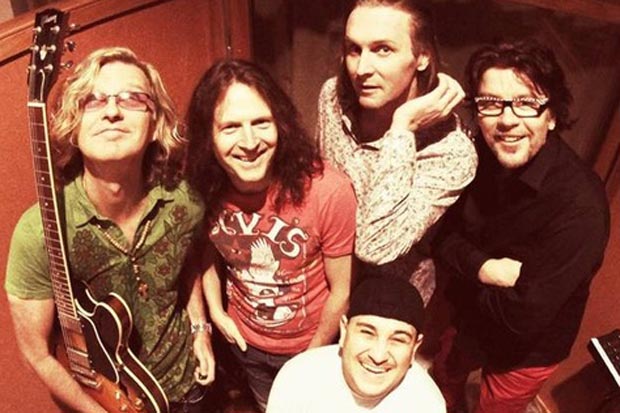 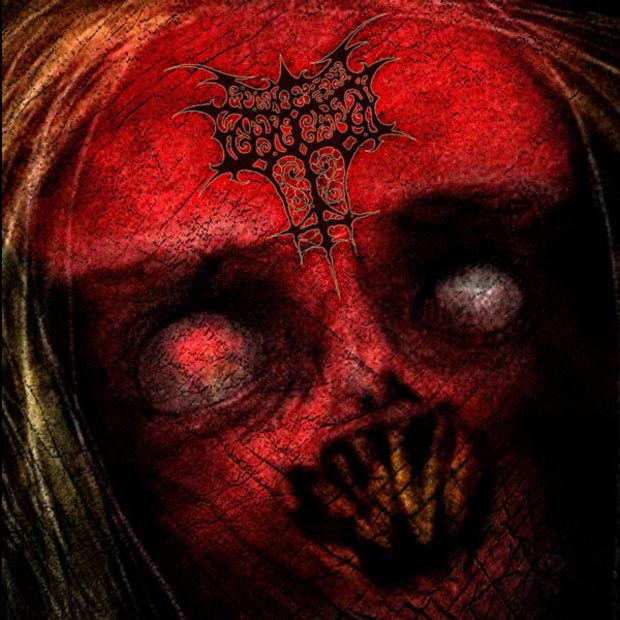