The Skinny: Thomas Sankt built his first studio in Columbia, South Carolina in 2006. Shortly after, a three-song demo was recorded under the name The Great Destruct. Less than 100 copies were pressed, but the demand for more material was strong, so plans for a full length CD were put into place.

In October of 2007, Thomas moved his studio to a late 19th century abbatoir just outside of Charlotte, North Carolina. And over the next few years songs were written and recorded for what would become Thousand Year Rain’s debut album, Book of Revelation (released June 15, 2010 through TOH Media).

Then, in October of 2011, Thousand Year Rain’s follow-up album, Witchery and Bloodshed, was released on Halloween Day. This time vocals were added to the mix, and it became abundantly clear that a signature style had evolved into an even grimmer wall of cage-rattling discord. 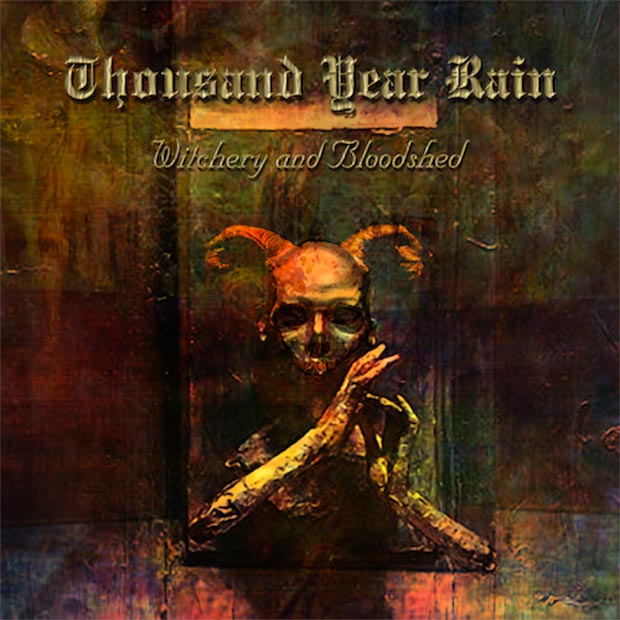 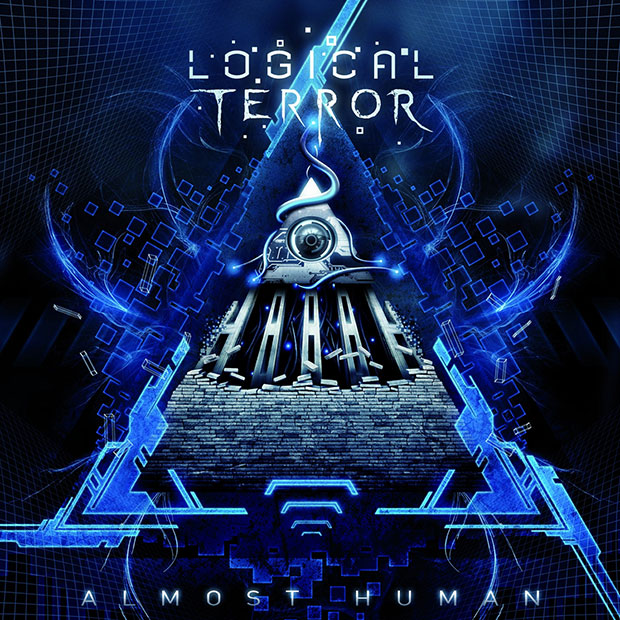 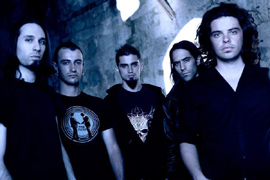