Waters premiered the first video, “For The One”, off the band’s upcoming debut album ‘Out In The Light’ yesterday. The mind-bending video – directed by Allen Cordell (Beach House, Cloud Nothings) and featuring a dreamcatcher, false teeth, knife-wielding demons, and melting faces – can also now be seen below. ‘Out In The Light’ will be released on Tuesday, September 20th, via TBD Records.

The new project masterminded by former Port O’Brien front man Van Pierszalowski, Waters will head out on a quick run of west coast headlining shows next week. Next month, the band – who toured with The Joy Formidable, Vetiver, and Mister Heavenly in August – will head to the east coast for a handful of shows beginning October 16th at the Northstar Bar in Philadelphia, PA. A current itinerary is below and more shows will be announced shortly. 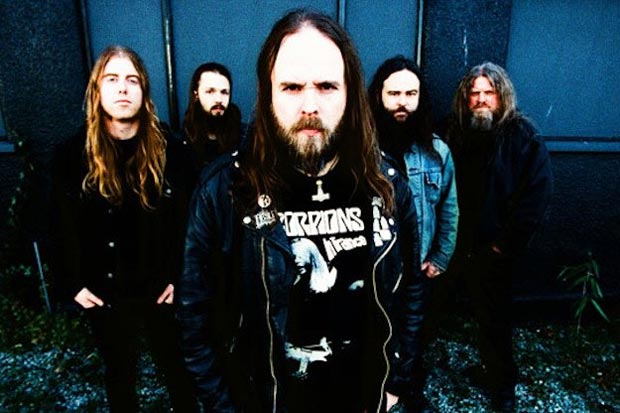 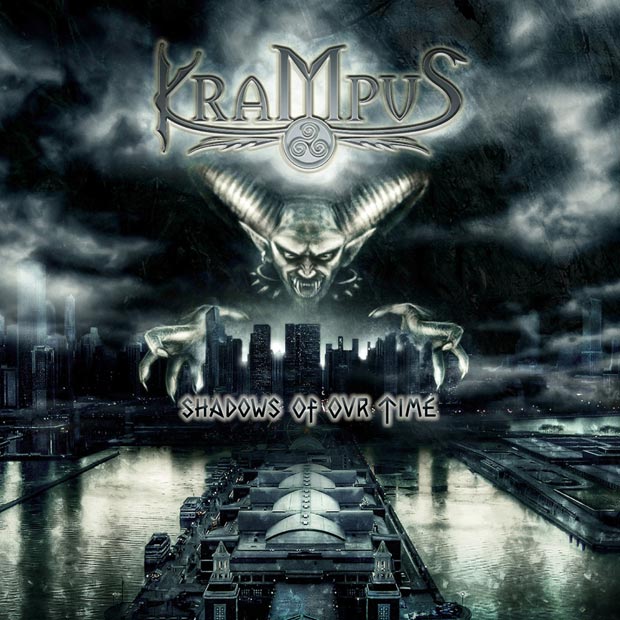 Krampus – “Shadows Of Our Time”