Today Noisecreep.com offers an exclusive first listen to one of the tracks from The Shadow Theory’s debut album ‘Beyond the Black Veil’ which will be released January 25, 2011 on InsideOut Music. Check out the exclusive premiere of “By the Crossroads” RIGHT HERE.

You might know Devon Graves from the Alt-Metal band Deadsoul Tribe – or you might be more familiar with his real name, Buddy Lackey. He spent 11 years working as front man, singer/flute player for one of the original prog-metal bands, Psychotic Waltz.

Throughout the journeys of touring with Deadsoul Tribe Devon met many musicians who really stood above the crowd. One day he began to wonder: “What would it be like to play in a band made of the very finest players I have met along the way?”

So like Dr. Frankenstein did, by sewing the greatest, strongest pieces of the greatest strongest men and then adding a sick and demented brain to create his monster, so it is the same with Devon’s creation of his monster The Shadow Theory who are featuring some of the finest musicians that Devon could possibly gather. 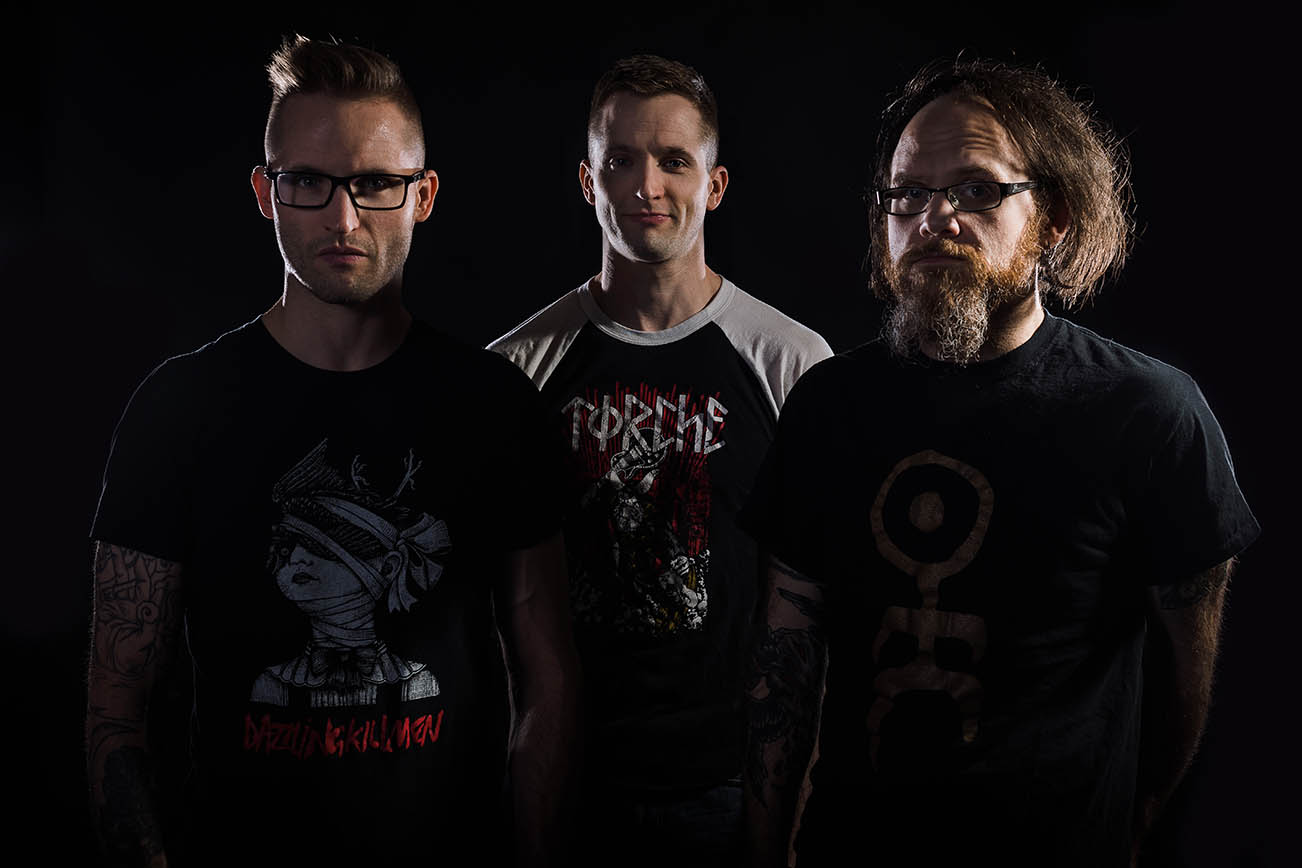 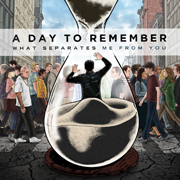 A Day To Remember – “What Separates Me From You” [Album Review]