The Seraphic Clockwork is the latest release from the German Progressive Metal band Vanden Plas. I was able to catch up with vocalist Andy Kuntz and chat with him about the new album, the band’s touring plans and his thoughts on the current state of the Prog-metal scene. Here is what Kuntz had to say.

Your brand new CD, The Seraphic Clockwork, was released on June 22nd. Now that it is complete how do you feel about it? Are you satisfied with the outcome?
Andy: I’m never 100 % satisfied because with a little bit more time you would have the chance to turn around every stone 3 times – but yes we are a little bit proud!

What was the writing process like for this CD? Did you guys all write together? How long did it take?
Andy: No No, during the last 4 years everybody registered a lot of ideas and songs. After we decided to bring out a new album we started a big listening session to spot all the stuff. We made a pre-selection of 15 songs and I started to find vocal lines for each of them. After that, I started with the lyrical work. Then we made another pre-selection. Only 10 songs left. After that we worked out and arranged the stuff together with the whole band for a few months in the rehearsal room. After that we recorded these 10 songs and had to decide in the end which of the tracks represented the concept the best.

I understand this is a concept record that deals with many different subjects including religion, prophecy and even some history. Can you tell us a little bit more about it?
Andy: The concept chronicles a journey – in place and time from 16th century Rome to Jerusalem in the year 33 Anno Domini. After an apocalyptic vision, the protagonist has come under the spell of an Old Testament prophecy and must travel back through the centuries to face his God-given destiny.

What was your inspiration when writing for this disc?
Andy: A song about a machine with the power to cut “holes in the sky” to travel through time was the first idea for a song…. This track was the grain for developing a big fantasy story.

Even though the songs on The Seraphic Clockwork are packed to the gills with huge guitars, intricate rhythms, and complex arrangements, there are still strong songs at the core of it all. When you write do you start building from a simpler frame and then just stack up all of the individual parts and nuances?
Andy: No Stephan Guenther and I had a very clear vision from the very beginning. Of course the songs are a bit simpler in the rough state of the art and before the arrangement. But the tracks are still on a level around about 80 percent compared to the end product.

How do you plan on transitioning this CD into the live setting? Will there be theatrics to go along with the music? If so can you give us a sneak peak?
Andy: No – no theatrical stuff on the band stage. This concept is definitely predestined for a big stage play. But we really do not want to mix up the two things this time. We will rehearse for a European tour after our promo work and two weeks of holidays for each member of the band. We try to involve the new stuff in an interesting set list with a big focus on The Seraphic Clockwork concept.

When you compare the early days of the prog-rock/metal scene to the scene today what do you feel has changed for the better? What do you feel has become worse?
Andy: Because of internet some of the young bands which are not able to get a contract have the chance to show their artistic work. Also for bands like us this platform has become immensely important. On the other hand you loose so many customers because of illegal downloads and CD copies. Furthermore the market for prog bands went down because of the format radio and television. You can hardly find a sector where your work attracts attention.

How much touring do you have planned in support of this disc?
Andy: We want to play around about 50 shows with the new material… If things go well with the reviews and the acceptance of our fans is big enough maybe more.

Any plans to make it to the States?
Andy: Yes – definitely, if they let us pass the borderline this time.

What is next for Vanden Plas?
Andy: We’ve just started to write the next album. Our goal is to bring it out in less than two years. Also the Seraphic material is made for the theatre stage. I’m on it to write a theatre piece. Beside that I am working on a concept for the city Augsburg. They want to release a musical about the one and only “Jakob Fugger.” that I will write it with the band and a good friend of mine Anneliese Haaser Schwalm. On top of that I am working together with Wolfgang Hohlbein (he is Germany’s greatest fantasy author – 50 million sold books) on a new stage concept.  [ END ] 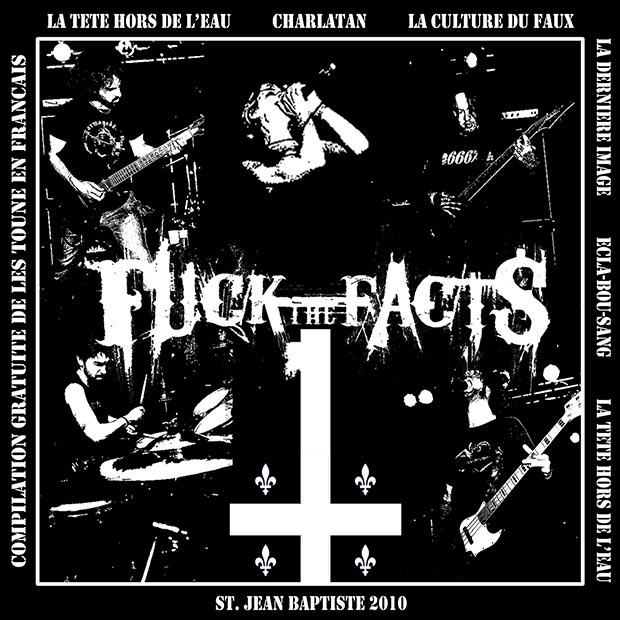 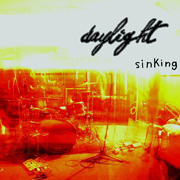