The Skinny: Frailfragment have played over 70 shows since May 2009 on “The Fragment Tour”, playing premiere bars and venues in Ontario like The Horseshoe Tavern, The Phoenix, The Drake Hotel, The Annex WreckRoom, Sneeky Dees, The Red Rooster, The Montreal House…etc. Frailfragment have had major market radio play as well as interviews on 102.1 The Edge in Toronto on numerous ocasions. Recently, Frailfragment were featured nationally on Explore Music and Explore Music TV – by music titans Alan Cross and Jeff Woods. Frailfragment are a dark sounding, melodic band that play music from heavy metal to alternative. Intense instrumental riffs, with an easy listening vocal side, make Frailfragment’s balance hard to walk away from.  [ END ] 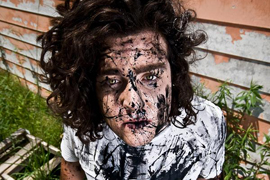 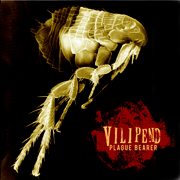