The Skinny: In Pursuit of Tomorrow is the debut album by the Minneapolis, Minnesota alternative metal group Throw the Fight. It was released on June 23, 2008. The 10 track album, was produced by Matt Kirkwood. Source: Wikipedia.

In Pursuit of Tomorrow Track Listing: 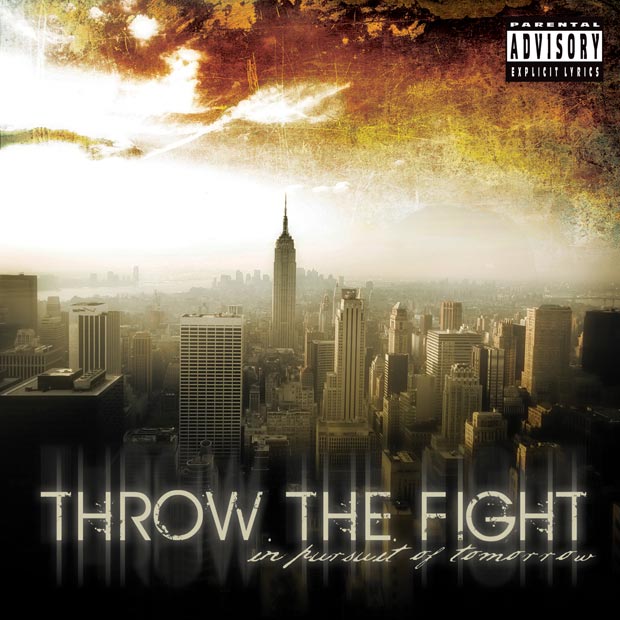