The Green Day album in question was their last independent release debuting on a Major label with their now-classic third album, Dookie, which was produced by Rob Cavallo. Kerplunk (released January 17, 1992) was the trio’s first recording to feature Tré Cool as their debut, 39/Smoothed Out Slappy Hours, featured former drummer John Kiffmeyer/Al Sobrante.

The tribute album was mastered by Davi Package with cover artwork by Paulinho Tscherniak. 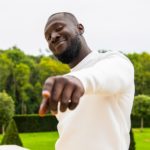 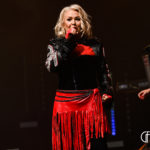