Call of Duty: Modern Warfare II will kick off a new era for the franchise when it releases worldwide on Friday, October 28th. Players will experience what made Task Force 141 become the iconic and legendary squad that it is, featuring familiar heroes and new allies who will be challenged to work together in missions across Europe, Asia and the Americas. The Campaign is set to be an incredible experience, featuring offshore sieges with underwater combat, all-out explosive assaults from 30,000 feet above enemy strongholds, and high-stakes, low-profile stealth missions. Players can also join up with their duo for evolved Special Ops, a tactical co-op mode that will advance team-building skills, and also sets the scene for the near-endless hours of gameplay available in the world-class Multiplayer.

In Modern Warfare II’s Multiplayer, players will be able to try out and level up the multiple base weapons, explore a wide range of maps and modes, meet an international cast of Operators and more. Modern Warfare II will also have an incredible post-release calendar, set to include a massive amount of free post-launch content drops featuring new maps, modes, and blockbuster special events that can’t be missed.

Soon after the launch of Modern Warfare II, Warzone 2.0 will launch as an extension of the Modern Warfare II universe. With it comes new technology, new features, and new gameplay that work seamlessly together. Throughout, the team has taken a wide range of community feedback to heart with both experiences. In order to fully deliver this state-of-the-art Warzone experience, Warzone 2.0 will feature new Modern Warfare II content and systems with brand-new progression and inventories. To add, today’s Warzone will continue as a separate experience that will include a continuation of player progression and inventories within that Warzone experience. 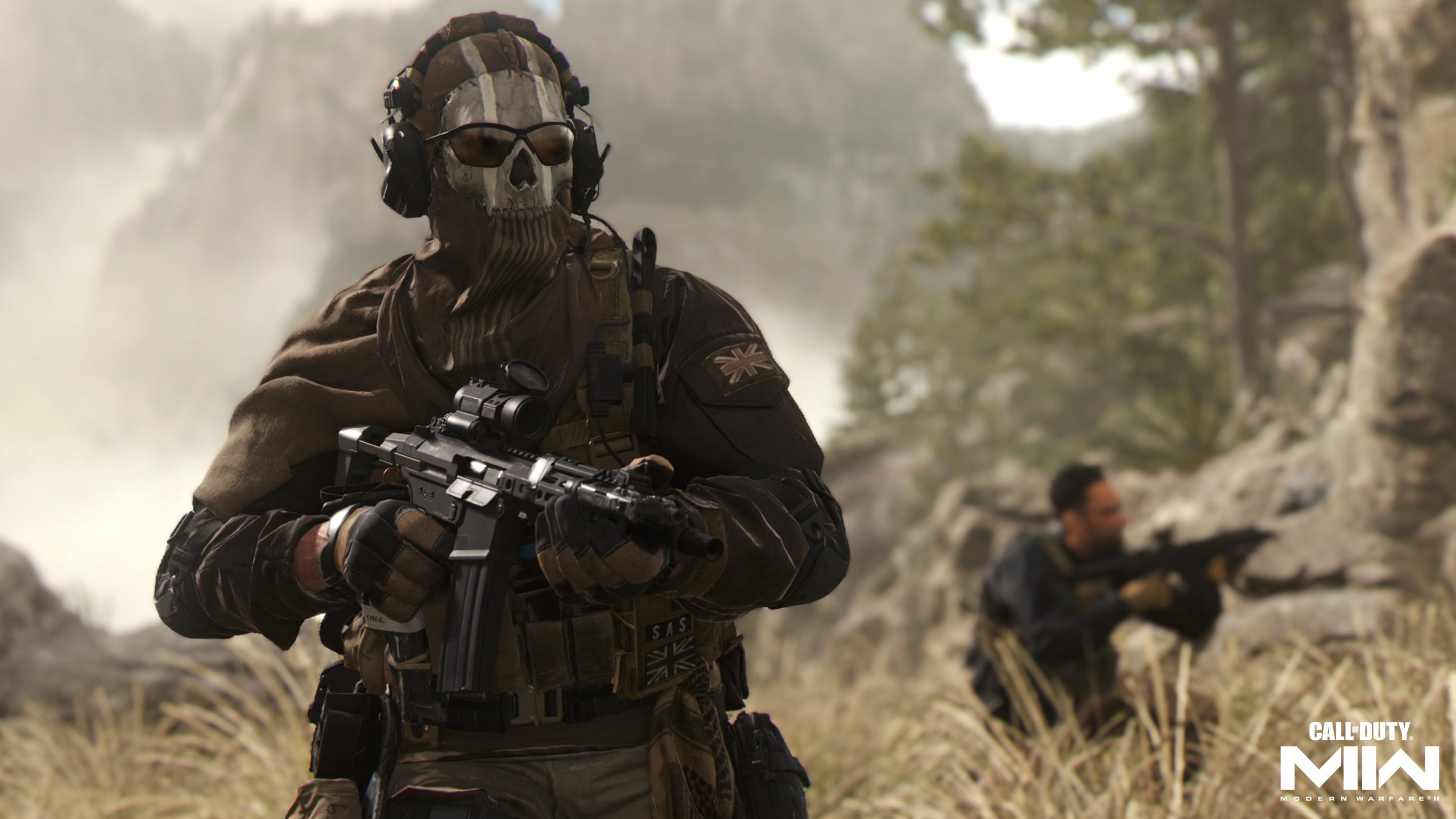 Call of Duty is taking a generational leap forward, ushering in a new era, beginning with Modern Warfare II, which leads the most ambitious rollout ever across the franchise. 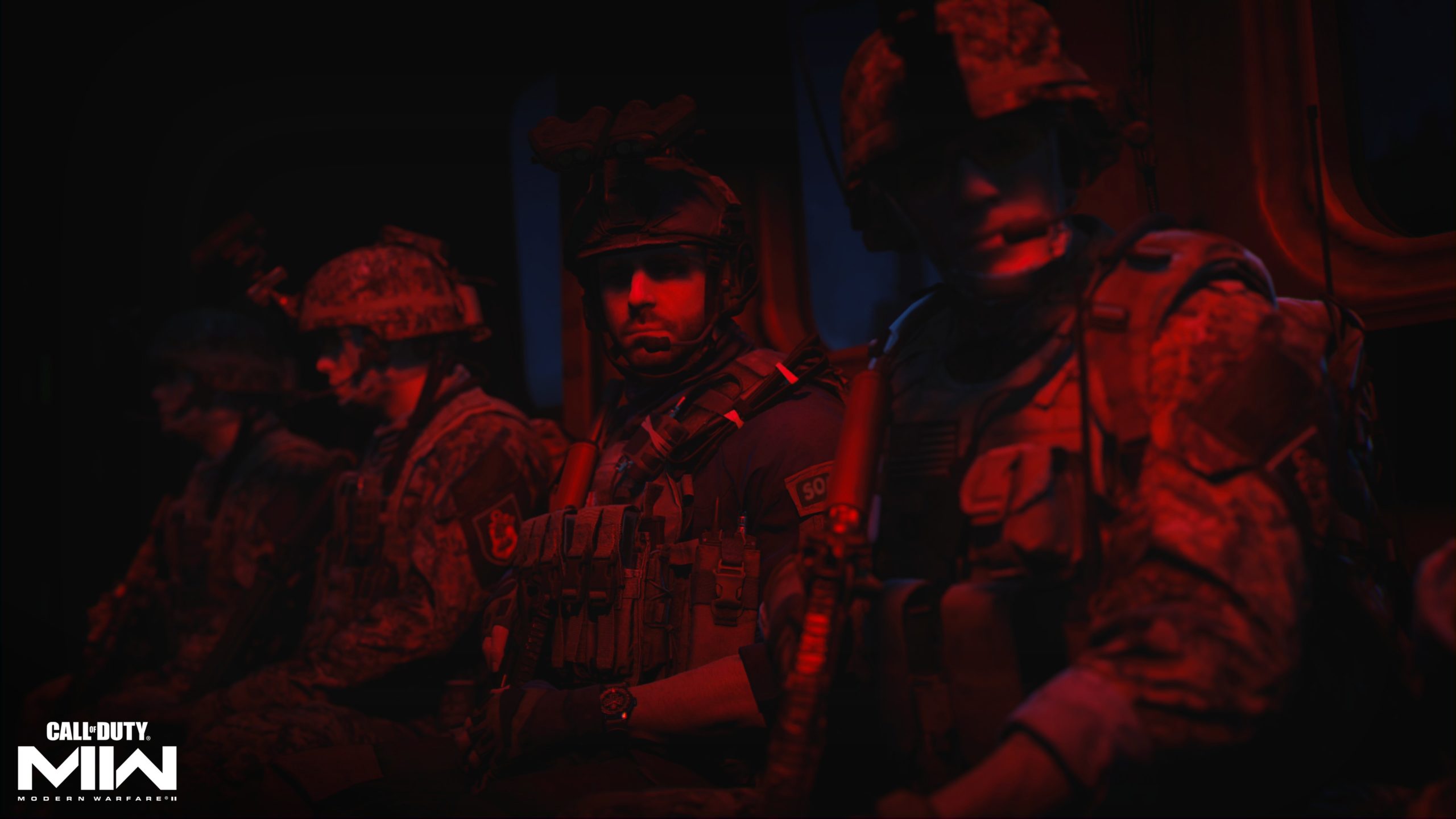 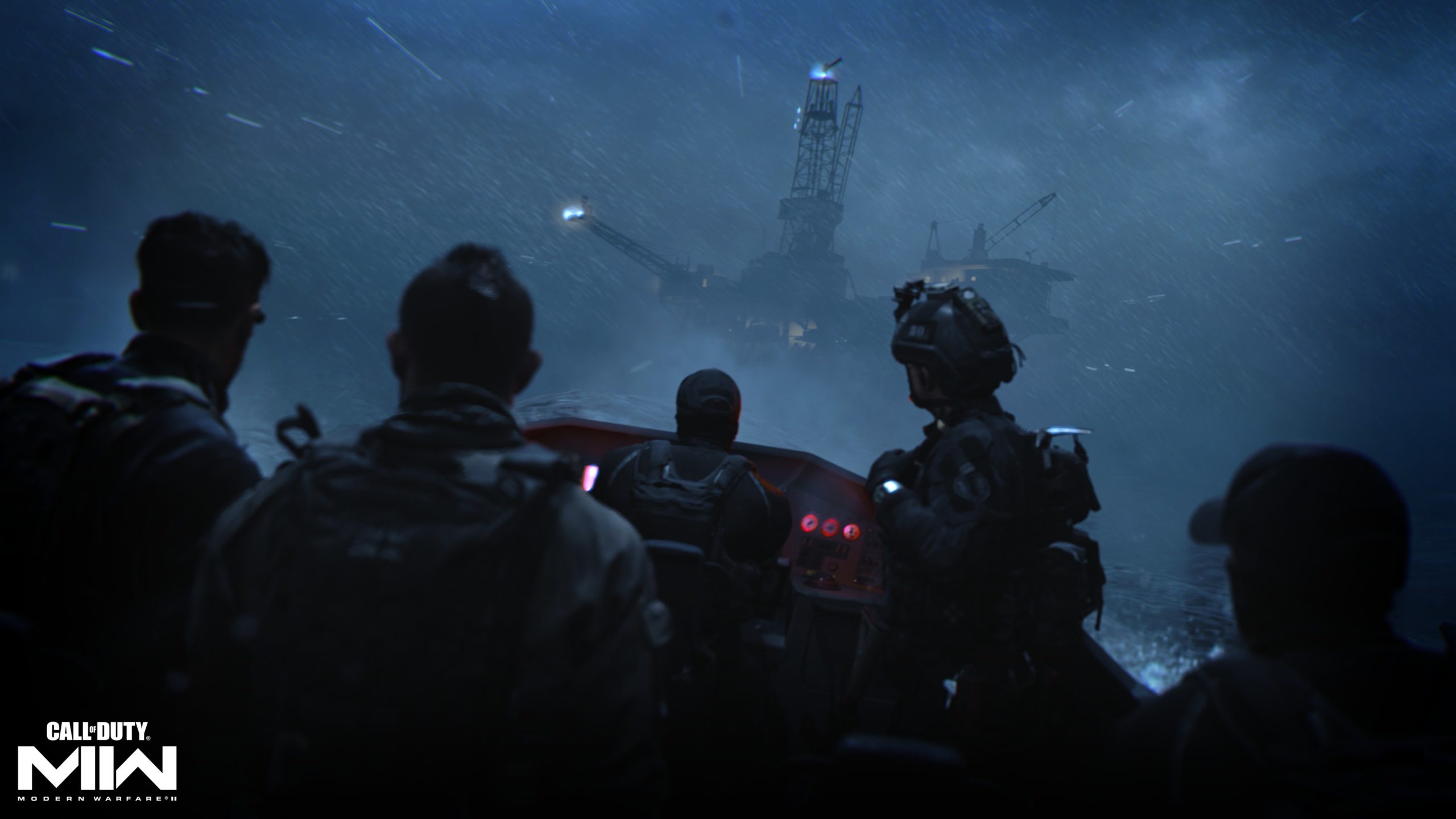 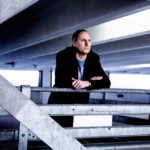 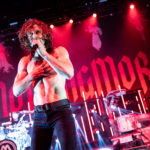