São Paulo, Brazil-based band Asfixia Social confirm a twenty-date summer 2022 European and UK trek dubbed the “Planet Is Alive 2022” tour. Among the confirmed dates is a spot at this year’s Rebellion festival on August 6th in the English city of Blackpool, the biggest punk festival in the world.

“The aggression of man has made the planet unstable and we are on the point of collapsing, we see this more and more frequently. Exhaustion consumption is a failed model and the planet is reacting. The Planet is Alive is a wake-up call.”

The quintet recently returned to the studio and recorded their first songs in English; they’re due to be released as singles ahead of the forthcoming Planet is Alive EP, due in February 2023. 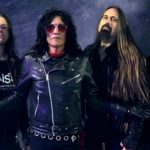 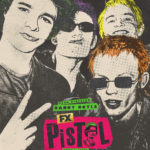