Irish rock band The Script were born to perform in arenas like this one. It’s Friday night in Leeds and the First Direct Arena is packed to the rafters as Danny O’Donoghue and the band make their welcome return to Yorkshire. Having made a career from their pop-rock bangers, the Irish band are in town on their Tales From The Script: The Greatest Hits Tour and come armed with a setlist absolutely packed with their biggest hits.

The beauty of that setlist is that it has absolutely no weak spots. Bridging the gap between pop and rock, with a dose of rap thrown in just to keep us all on our toes, these songs really come to life in the kind of venues the band is filling out on this run. As frontman Danny strides out onto the stage, a blast of confetti fires out across the floor and the band are straight into the opener “Superheroes.” As we’re on the subject of the frontman, it’s hard to deny that he looks every bit the rock superstar as he races about the stage whipping the crowd into a frenzy pulling every rock pose out of the book.

Continuing through a hit-laden setlist the band dip right back to the start for their anthemic first single “We Cry,” also the opening track on their 2008 debut self-titled album. From the same release, they also treat longtime fans to “The Man Who Can’t Be Moved” and “Before The Worst.” Bringing proceedings to more current work, the band storms through “Something Unreal” from 2019’s Sunsets & Full Moons album. Now, it wouldn’t be The Script if the group didn’t go walkabout and, while COVID has put some bands off getting up close and personal with their fans, nothing could be further from their minds as The Script head to a stage within the seated area much to the joy of those fans in close proximity to their heroes who performed roof-raising renditions of “Nothing” and “Never Seen Anything Quite Like You.”

More streamers and a three-song encore including set-closer “Hall of Fame” bring this party to an unforgettable finale as The Script bid farewell to Leeds with every single person in attendance hoping it won’t be long before the Irish rockers return to Yorkshire. 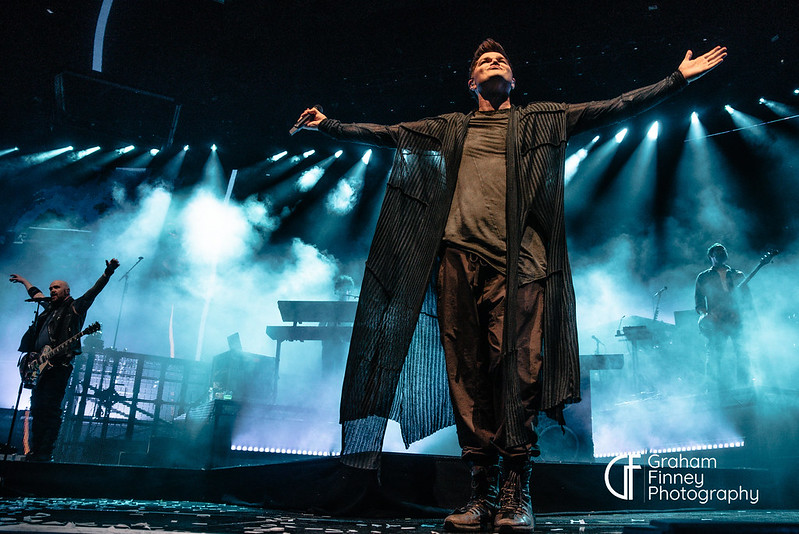 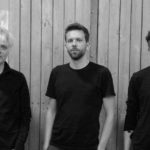 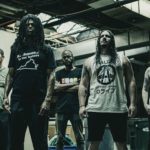