It’s Halloween in York and Grammy-winning singer-songwriter Beth Hart is in town for another sold-out date on her highly-anticipated UK tour.

Joining the hugely popular Los Angeles musician for the tour is a rising star of the classic rock scene, Arielle. Championed by none other than Brian May of Queen fame, the guitarist is rapidly making a name for herself as she promotes her brilliant new album Analog Girl in a Digital World. Softly-spoken between songs, Arielle laughs as she reveals that she names all her guitars but it’s a different story when the music kicks as we then see the confident side of her persona. With only a short time on stage, Arielle might be playing to a hardcore Beth Hart crowd but with a well-chosen selection of covers thrown in for good measure, she will have come away with a raft of new fans.

There is barely a seat left in the house as the blues-rock powerhouse Beth Hart and her band take to the stage. Entertainingly getting in the full spirit of things for Halloween, Beth and her band make their entrance wearing Squid Game-inspired masks. Matching the moody atmosphere and stage set-up, it’s a sight to behold. Explaining the inspiration behind the attire, Beth asks the audience how many have seen Squid Game getting a mixed response in return as, amongst the cheers, there are still plenty of confused faces around the Barbican.

For all the joking about the masks though, they certainly don’t have any adverse effect on the early songs with her and her masked band note-perfect both musically and vocally. Joking that the masks help because “well, we’re all getting older,” it’s nice to see Beth getting into the spirit of things. Going further she dedicates “Boogyman” to Freddy Krueger from the Nightmare on Elm Street films. 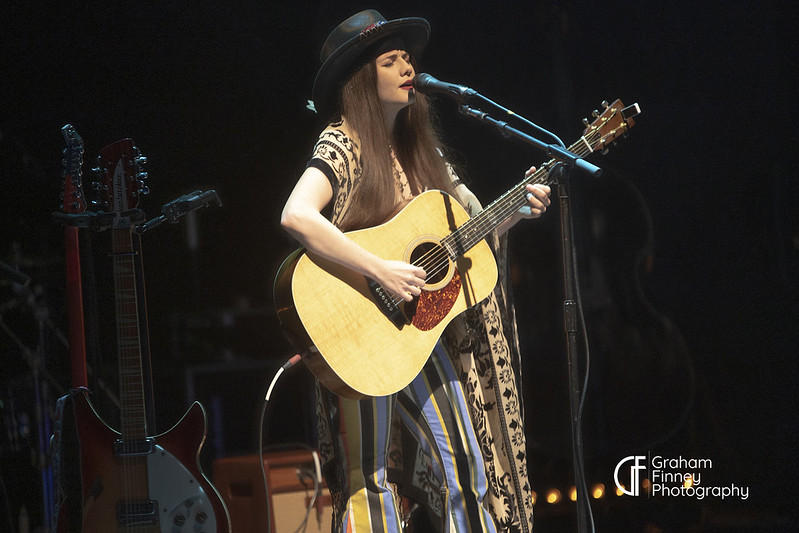 There is something of a sense of relief from Beth as she finally removes the mask after three songs. The blues-rock superstar then turns up the heat as she takes to her piano to treat fans packed into the Barbican to a truly magical performance. Ensuring no fan leaves the venue disappointed, Beth presents her Yorkshire fanbase with a sublime career-spanning set. From earlier material like “Sister Heroine” taken from her 2010 album My California and originally featuring a guest appearance from rock superstar Slash to material from her latest 2019 album, War in my Mind, this was a stunning performance from Hart.

Her jaw-dropping display for the title-track from her new album is one of many highlights but with pickings like “Picture In A Frame” and a sassy “Your Heart Is As Black As Night” where Beth simply performs the song sat on a seat centre stage, this is a night where, if you had a ticket, you’ll have had one of the most unforgettable nights of your life but, if you didn’t you missed out on one of the most wonderful performances this historic building has ever played host to. 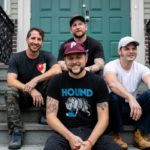 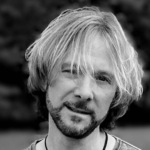