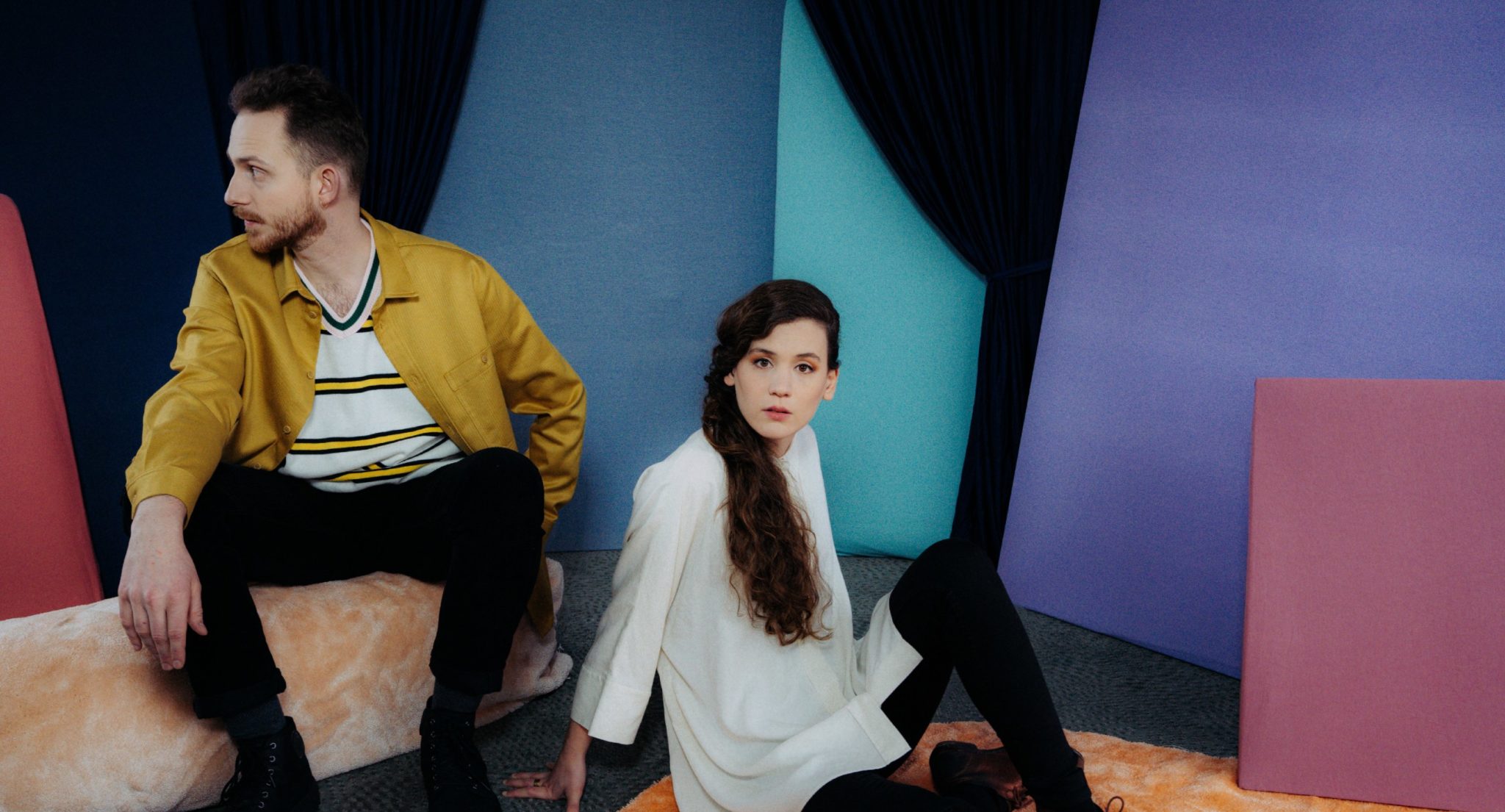 Back in 2013, things all looked rosy for Brussels based duo Ruben & Rozanne, AKA Float Fall. With ‘Someday’ picked up by the then influential blogger Perez Hilton, they became an indie hit resulting in a worldwide deal with a major label.

Rozanne and Ruben felt like two children being let loose in a large, colourful candy store. But there was no record. Legal issues, unforeseen events, changes at the label, everything that could go wrong, did go wrong. Another sign of life followed in 2018; “Hard Time Loving You” was another excellent single, and those who read the fine print saw names like Rob McAndrews (guitarist with James Blake) and Luke Smith (producer from Foals and Depeche Mode) in the credits. But it proved to be another false start. After resolving more legal issues, the record was finally finished in 2019, slated for a release in early 2020, but then COVID hit… Murphy and his frikkin’ law…

But now, after years of excitation and turmoil, the first album of Float Fall is REALLY DONE and will be released on September 24 through PIAS.

As a taster for what is to come, the band have premiered their new single, “Little Words” with us today. The pair had this to say about the long-awaited single: “‘Little Words’ is one of the first songs Rozanne and I wrote together back in 2013. It’s about how little, casual things, can have a profound and lasting impact. Little words to say it all, little words of lighting… And it features Joey Waronker on drum and chopsticks!”

Check out the single here, we’re sure you’ll fall in love with the duo’s electronic pop as quickly as we did.