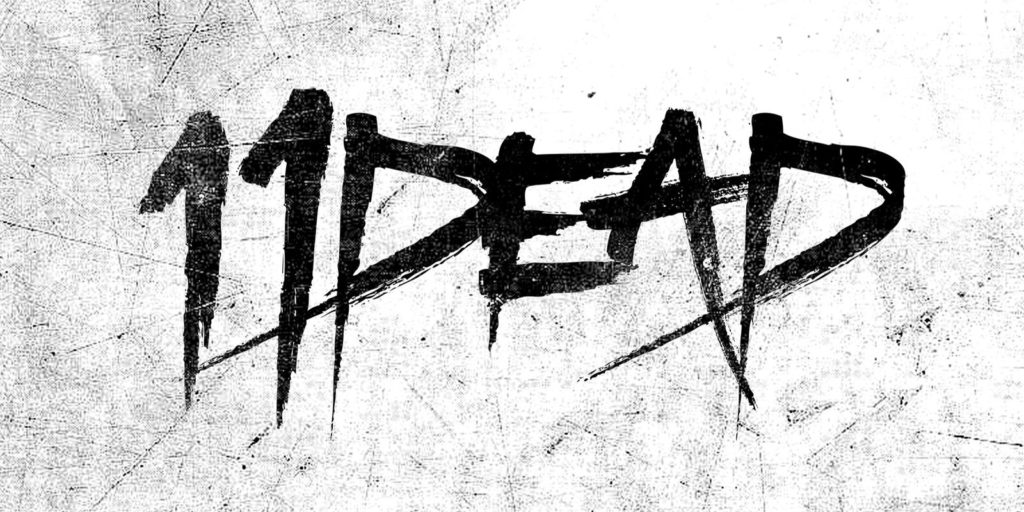 Brit dark rock outfit 11Dead have just revealed an immersive new single and video, “Alive”. With a range of influences spanning from dark rock to alternative to metal, Si from the band picked out six killer cuts that have helped shape their sound.

1. Nirvana – “Something In the Way” (taken from Nevermind, DGC Records, September 1991)

“When writing one of my tracks , it occurred to me that the tone of the verse melody had similarities to this Nirvana track. Whether subconsciously or inadvertently it probably had some influence.”

2. Five Finger Death Punch – “Cold” (taken from The Wrong Side of Heaven and the Righteous Side of Hell, Prospect Park, August 2013)

“As with the previous track but this time for the dynamics. The vocal and piano run through until the guitar kicks for the second verse. Again not knowingly deliberate but surely an influence.”

“This was for the arrangement. Although not exactly the template was similar. I remember reading advise on songwriting saying copying a template can lighten your load. Good advice.”

“The punchy tone of the intro riff as with many of their riffs Is probably inspirational to most involved in metal and I’m no exception. Teamed with a synth it’s a sound I absolutely love.”

6. System of a Down – “Aerials” (taken from Toxicity, American Recordings, September 2001)

“Although left until last, there wouldn’t be an 11DEAD without this band. For me they epitomise inspiration and this track in particular has lent itself to my playing on more than one occasion.”

You can pick up 11Dead’s new single “Alive” from here.