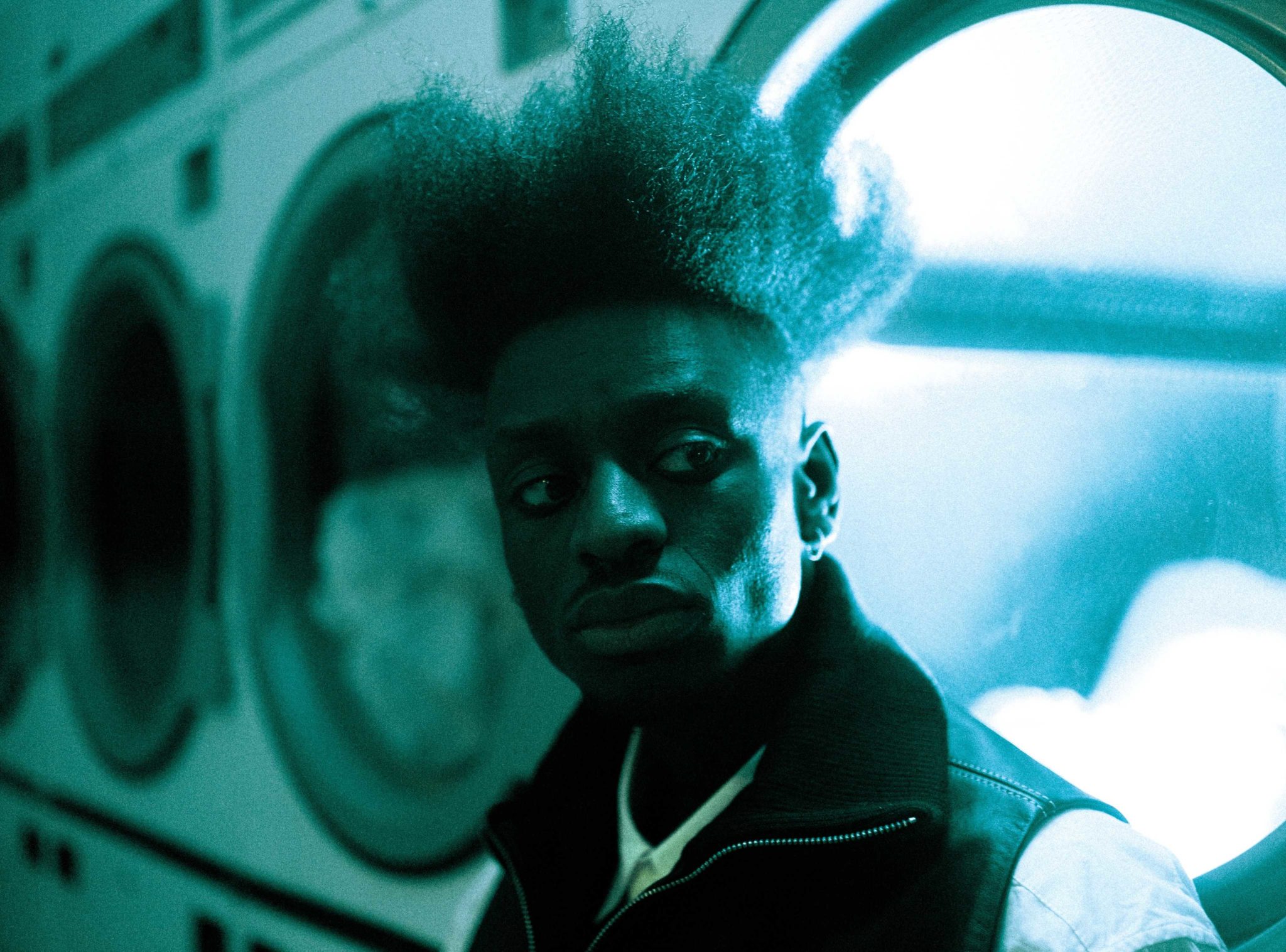 When it comes to emerging hip-hop artist Jay-Way, you really should believe the hype. The Ghana-born, Dutch-based vocalist just released his latest EP, No, I’m Not Ok (NINO) back in July via Curb Records, a collection of seven tracks that illustrate the wide range of natural talent and ability that this young man possesses.

The EP is so much more than just a hip-hop record; it’s extremely melodic, musically diverse, and doesn’t just lean on the conventions of what we’ve come to know as rap music. There’s a heavy influence of R&B, pop, and world music that gives you proof of how musically evolved Jay-Way is and how far he’s come since he first started to make a name for himself with his 2016 single, “Happen Dappen.” No, I’m Not Ok was inspired by the hardships of life, the ups and downs we all experience, and realizing that it’s ok when things aren’t completely the way you want them to be.

We couldn’t pass up the opportunity to engage more with Jay-Way on a more personal level so we recently chatted with him about the new EP, his endearing positivity as an artist, and what he’s up to currently while not being able to tour.

You released No, I’m Not Ok about a month and a half ago now. How have the last few weeks for you been? Exciting? Or perhaps anxious about the fan reaction to the EP? Speaking of reaction, what are some of the impressions you have been receiving towards the release? Has it been all positive or has there been any negative?

Jay-Way: “It’s been overwhelmingly positive really. Right before the release, I felt nervous about putting it out because the songs were so vulnerable and confrontational but people have really been expressing how much they relate to them. It’s been two months and I still get encouraging messages about it daily. I try to have conversations with people that are going through it. This EP really opened that door.”

Now that the release of the EP has come and gone and it’s now out there for public consumption, how are you feeling about the end result?

“I’m proud of it but definitely ready and excited about the next step. The project highlights a specific time in my life. So much has happened after that and I’d like to address that as well.”

Is there anything about No, I’m Not Ok that if you could you would go back and change? Or did things turn out exactly the way you wanted them to?

“I think I’d add a verse to ‘Like Quintana’ but luckily that’s already in the works.”

It’s a difficult time for everyone, but especially for musicians because you really can’t connect with your fans like you usually can. Has it been particularly hard for you to put new music out without being able to get out there and be amongst your fans?

“Man! The love I’ve been getting for the project made me so amped about actually seeing the people it has reached. I really miss it but I guess we just gotta keep it moving and not dwell on it too much. This is our new normal. Glad we get to still create.”

If you had to pick one thing, what about No, I’m Not Ok are you most proud of?

“I’d say the (title track). I really got into a different pocket for that. Sonically, visually… everything just made sense and in my opinion really pays homage to what I grew up listening to. It wasn’t a failed attempt but great execution. So I’m really grateful for everyone involved in making my dream a reality with that record.”

By learning a little bit about you and hearing some of your music, you cross me as both a positive artist and an individual. Where do you think you derive your positive attitude? Have you just always been an upbeat kind of person?

“Maybe an attitude of gratitude. I really grew up in a neighbourhood where it didn’t feel like we had lots of options. Me getting to where I am now is something I don’t take lightly. I really had a huge imagination despite my circumstances and I’m really seeing things unfold. But I do think God helped me develop the mindset. I have moments when I’m not the most fun person to be around. But God really fixes my perspective when I’m too stuck in my mind.”

Over what period of time did you write and record No, I’m Not Ok? How long did it take and where was it recorded?

“I wrote this project in the summer of 2018 all the way through January 2020, if I’m not mistaken. We mostly recorded and produced it in Amsterdam and some of the work was done during our writing camp in Sweden.”

As compared to No Life No WiFi which came out in fall 2017, what would you say differentiates it from No, I’m Not Ok?

“NINO is way more personal and cohesive. I think with NLNW I was trying to fit a bunch of styles into one project.”

Just as a more personal question, you were born in Ghana but you grew up primarily in Amsterdam. What brought you and your family to Amsterdam specifically?

“I was actually born and raised in Amsterdam. My parents moved here for economical reasons.”

You seem like you’ve really hit your creative stride with this EP. With not being able to tour or play live, are you currently working on anything new?

“Yes, I’ve been working from home a lot lately and the creative process is different but I’m adapting pretty well I must say. There’s definitely more music coming but for now, it’s NINO season.”