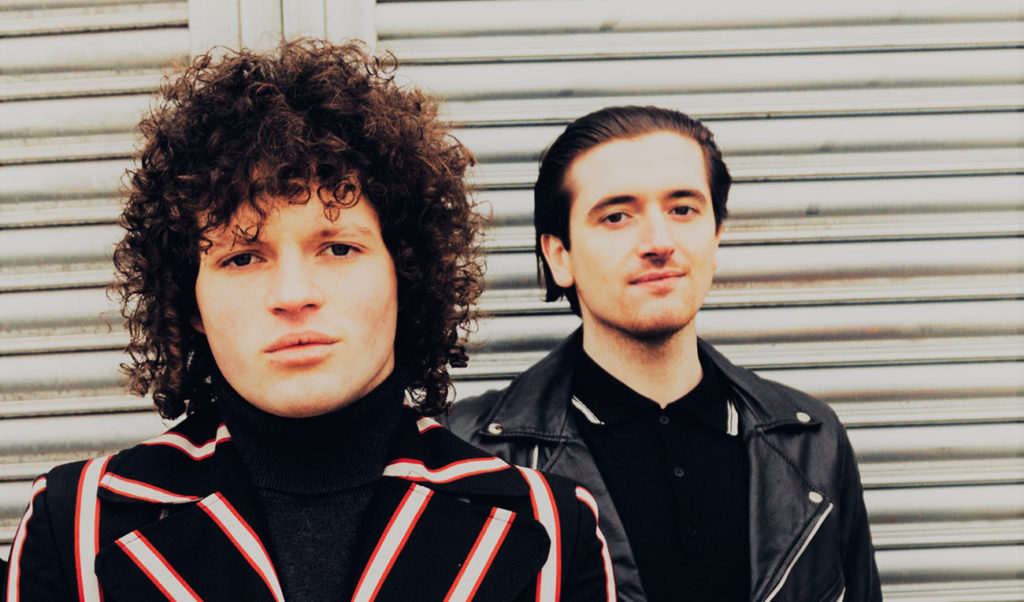 From iconic groups like the Beatles to extreme metal titans such as Carcass and Anathema, the music scene across all genres in Liverpool, England has always been strong.

Having recently put out their provocative new single, “Feed Me,” we spoke to one of the emerging new bands on the Liverpool circuit, Little Triggers, about four of their favourite memories and venues around the city. The article is quick and punchy, much like this must-hear group’s brand of raucous rock!

“Our favourite Liverpool venue is definitely the Zanzibar on Seel Street. It’s an intimate club setting with a capacity of 250 crushed in. We supported Temples there in one of the last gigs before lockdown in March. It was a sell-out crowd and a great, appreciative audience filled with musicians and die-hard fans. We had an absolute blast!

The venue has sadly fallen victim to the pandemic and has closed permanently. Let’s hope someone can breathe life back into the ‘Zanzi’ as the management were great and the sound guy was spot on. The original manager, Tony, was a Liverpool legend and passed away not that long ago, but the new team got the place back on its feet. Let’s hope for a rebirth.”

“We’ve played EBGBs, also on Seel Street, a couple of times. It is in the basement of a bar/nightclub and gets very hot and sweaty with its brick walls and low ceiling. You actually have to duck when moving from the bar to the performance area. It only takes 70 people to turn up to feel like a big crowd and has a good atmosphere. Not the best sound in the world though!”

“We can’t leave out The Cavern. Haven’t played there in a while but there was one boss night when we played a BBC Introducing show with a previous lineup. There was a strange guy in the white shirt was making a video that is on YouTube somewhere.”

“As far as watching gigs in the city goes, Jay Radcliffe, our drummer has seen two stand out shows at the Echo Arena with Noel Gallagher and The Killers. Tom Hamilton, our vocalist and guitarist has also seen his standout show at the Arena when he went to see Paul McCartney play a rare hometown gig.

“Tom’s other two favourites were The Fratelli’s at the O2 Academy which is just one great drunken moshpit, and Rival Sons at Mountford Hall which is a large 2,300 capacity venue. This was another sell-out but was a bit like watching a show in an aircraft hanger!”