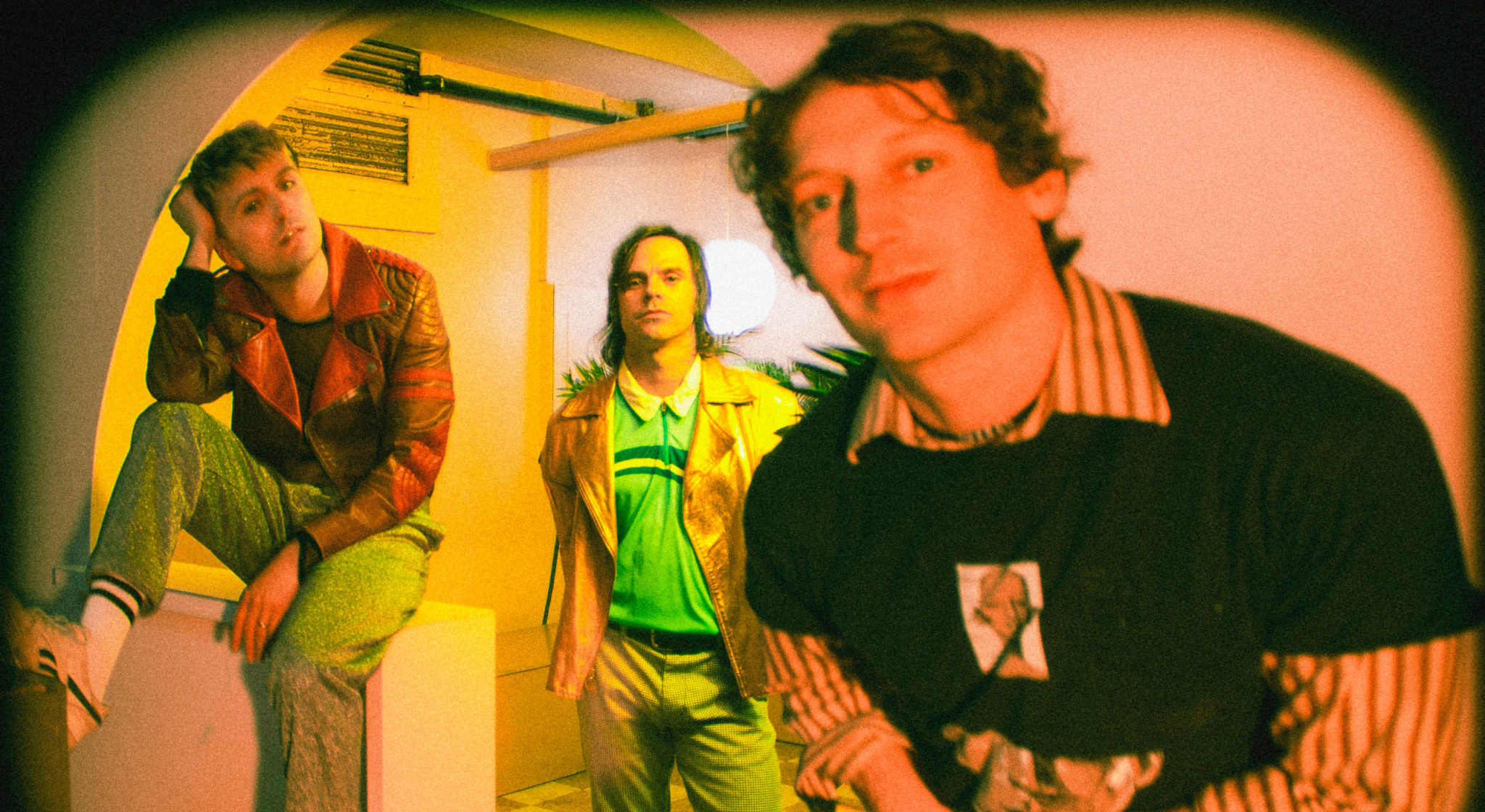 The Zolas’ Zachary Gray on ‘Come Back To Life,’ Britpop, and Canada’s Treatment of First Nations People

With their distinctive progressive indie rock sound, The Zolas are acting a little nostalgic with their brand new album Come Back To Life. It’s often unpredictable what can happen when a group of talented musicians get together in a recording studio and, in the case of The Zolas, they started to look to the past for inspiration when they were setting out to write and record their latest record.

When they got into the studio, the band started to experiment with a 1990s Britpop-inspired sound, an era of rock that they so gleefully obsessed over as kids. After not being able to shake the vibe, the trio became convinced that they should write a whole album of songs that pay their respects to this fabled era of rock n’ roll. The band even found it somewhat comical to go this route with their latest album considering the fact that it’s a subgenre that has not been relevant for quite a while now. It marks a significant departure from their 2016, Juno-nominated breakthrough, Swooner, and should be satisfying to any lover of Britpop.

We recently caught up with lead singer Zachary Gray to discuss Come Back To Life in greater detail, why Britpop made sense for this record, and the song “Wreck Beach/Totem Park” which discusses Canada’s treatment of its First Nations people.

Your new album is titled Come Back To Life. Over what period of time did you write and record the album and when did you finish work on it?

Zachary Gray: “The oldest song on the album had a prehistorically early demo (2016 I think) but most of the album was written in the last couple years. We still keep adding music to it too, so who knows how long it’ll be by the time it gets released. Our new system is to kiss the traditional album cycle goodbye and just keep the record and release machine pedaling year-round.”

When you started throwing around concepts for a new record, you started to come up with song ideas that were reminiscent of the Britpop you grew up listening to. What would you say really convinced you to go ahead with making an album that would be an observance of sorts of Britpop?

“We got into a mode where we were watching a lot of documentaries about British music in the ‘90s. Madchester, trip hop, electronica, and yeah, Britpop. So culturally we were just in our own little world and that was what was what felt best to make in the studio. And the fact that nobody else is into this music right now made it feel like we were on the cusp of something great.”

Had this always been a hope of yours to make a whole record inspired by the sounds of Britpop or was this a more recent idea that came about?

“The funniest thing is that we’ve been doing press about how this record is Britpop-sounding but actually if we’re being honest we only fuck with about five percent of that genre. The vast majority of it is pretty gross sounding but the cream at the top is what we’re hooked on.”

What is it about that Britpop sound that you’re really drawn to? What’s the one aspect that really resonates with you?

“I suspect it’s our relationship with technology. To me the ‘90s was the sweet spot where we basically had 21st century communication technology but it hadn’t infected our brains and friendships and self-esteem yet. Electronica/trip hop/house mixed with rock songs feels like this organic use of music technology but where people still knew how to live in the moment. That’s a feeling I’m always pushing to get back to.”

Come Back To Life is obviously quite a different sound than Swooner. How do you feel about the songs on Swooner now looking back after a few years?

“I love those songs. They’re more polished than what we’re into right now but some of them are proper classics.”

You’ve described Come Back To Life as a combination of sorts between the soundtracks for Trainspotting and the 1996 version of Romeo + Juliet. If you had to put it in to words, how would you describe how this record sounds in relation to those soundtracks?

Let me ask you about the song “Wreck Beach/Totem Park” which discusses Canada’s treatment of First Nations people. Where did the inspiration come from to take on such a heavy issue?

“It wasn’t a decision to ‘take on’ any issue. That song is purely autobiographical. There’s a dark side of Canada’s history that they didn’t teach us in school. It’s like the part of an iceberg that’s underwater. I lived and did all my schooling right beside the Musqueam reserve in Vancouver and growing up I never thought to ask why they lived invisibly to us on a small corner of land that used to be all theirs. At some point I came to the realization that my idyllic upbringing was built on a foundation of attempted genocide and I wrote that song while trying to figure out what that means.”

What do you foresee for the future for The Zolas’ sound? Would you estimate that your next record will sound drastically different from this one?

“I think I already know the vague direction we’re going but we’ll have to figure that out in the studio.”

I wouldn’t say I grew up a massive fan of Britpop music in general, but I’ve always loved Oasis. For a Britpop aficionado like yourself I must ask, what album do you prefer, Definitely Maybe or What’s The Story Morning Glory?

“Conflicted. Morning Glory was the album that made them massive in America and I think it’s better as a whole but my two favourite Oasis songs are ‘Columbia’ and ‘Supersonic’ which are both on Definitely Maybe. I based all my love for Oasis on their ten best songs and I’m happy to scrap the rest.”

Obviously touring is out of the picture right now, but what’s next for The Zolas? Are you going to continue to write new music?

“Yeah like I said. New music, going deeper into that new little world of ours. Build our own culture.”