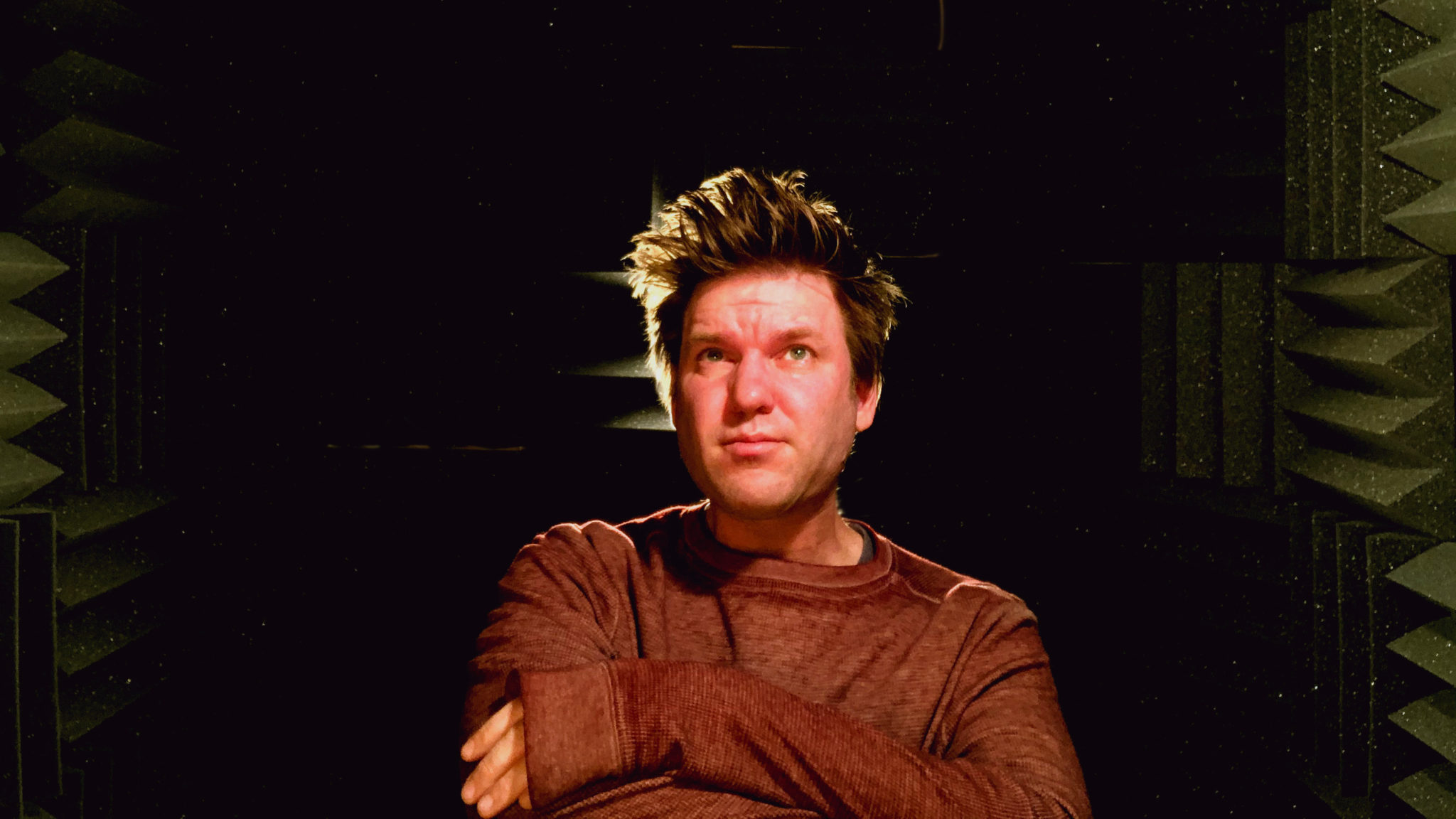 As a solo artist, Jeff DeVito may just be getting started, but this polished rock n’ roll warrior is far from a rookie at this thing they call music. Beginning in high school, DeVito became a member of a band called Particle Zoo that, for many years, had a successful run as a popular underground act in and around DeVito’s native New Jersey.

Despite various lineup changes, the group maintained a steady presence on the scene, consistently tweaking and updating their musical style that helped them survive the often unforgiving landscape of the indie underground. By the early 2010s, and the release of their Into The Fray album, Particle Zoo began to slow down which afforded DeVito the opportunity to begin developing his own sound and unique musical style which has now resulted in the release of his debut solo album, Acceleration Due To Gravity.

With the album due out on October 23rd, DeVito is whetting our appetite with the rocked up first single “Red Lights Turning Green.” There’s a classic feel to the song, not only in its vintage guitar riffs but also with its old school styled production. Elaborating on the song, DeVito said, “‘Red Lights Turning Green’ is one of the more literal songs on the upcoming album, you’re driving fast through the city with all green lights up ahead. But more than that, it’s a feeling of excitement and anxiousness when you break down barriers to achieve your goals. Plus it has some killer guitar licks that classic rock and ‘90s grunge fans will love.”

In the years since Particle Zoo became less of an active presence, DeVito continued to pursue music, albeit in a somewhat less intense fashion. He got married and started a family, but still was drawn to music as a safe space in his life, consistently writing new music or simply refining his own level of musicianship. Setting up shop in New York City, DeVito became a well-known commodity around the local scene, not only as a performing musician but also as an asset in the recording and production departments.

In gaining this valuable experience, he became a better musician and decided to build a home studio to become more focused on his own work. When work on the studio was complete, DeVito got down to business on a project that would become Acceleration Due To Gravity. With its ‘90s pop-rock flavour and energy, the album is a polished and precise first effort from DeVito with more to come as the artist continues to exercise his musical creativity while he awaits the go-ahead to hit the road again.