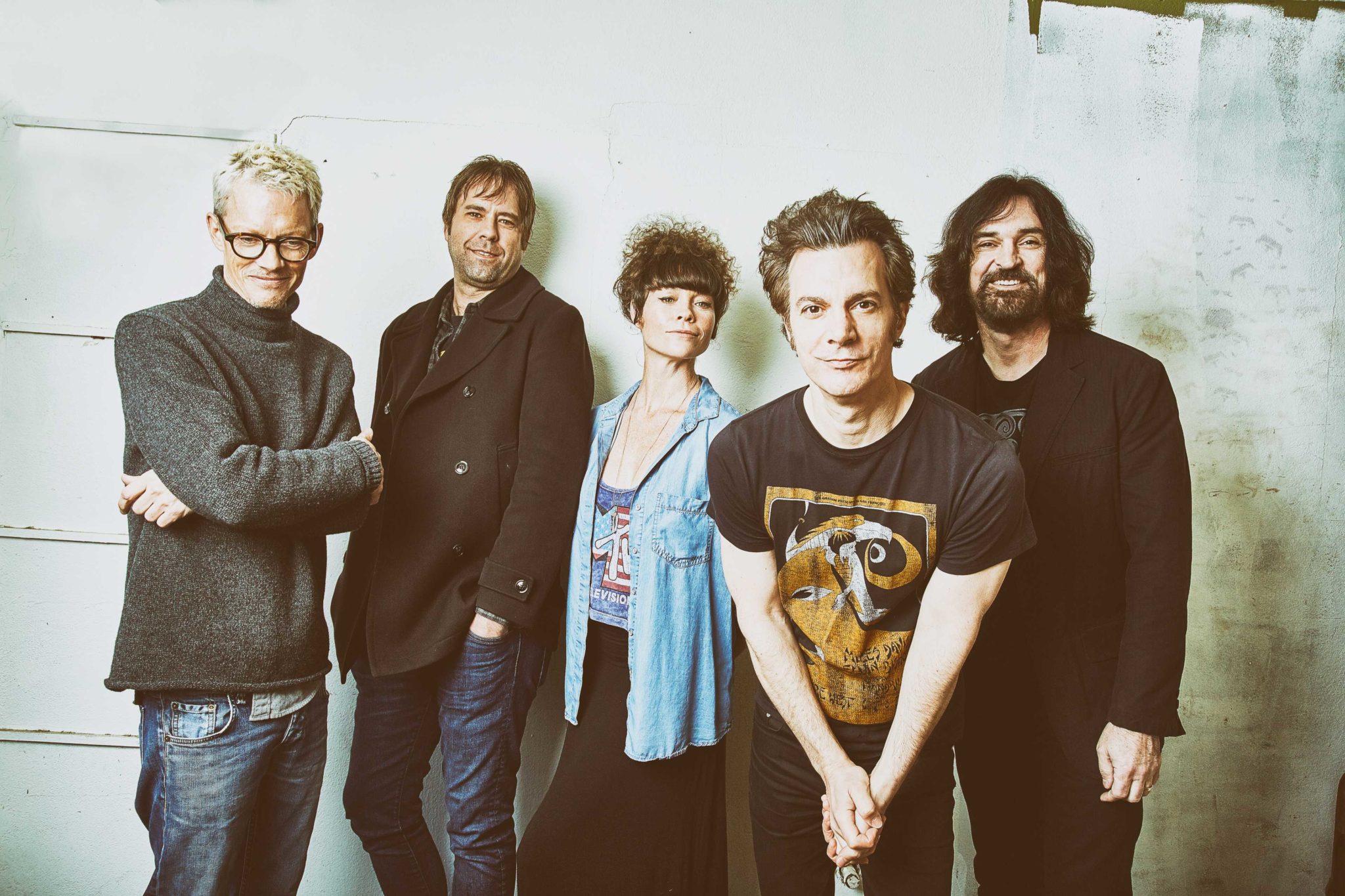 Following their successful previous singles, “World On Fire” and “Read ‘Em Their Rights,” Los Angeles-based band Sons Of Silver have unveiled a politically-charged video for their latest single, “Rude Awakenings,” another off their EP, Doomsday Noises.

Commenting on the new clip, frontman Peter Argyropoulos shares, “I was stockpiling song ideas when I came up with the basic ideas for ‘Rude Awakenings.’ I wasn’t looking to finish anything. In fact, I was only looking for incomplete ideas that we would finish together. But then the basic foundation for ‘Rude Awakenings’ just came out. I played it for Brina along with a few other ideas the next day. She was really into it. But, I back-burner’ed it.

“I was unsure if it fit with the other songs we were in the middle of. Nonetheless, she persisted and won out. When the guys heard it, they said, ‘why didn’t we hear this sooner?’ I think it took us about twenty minutes to put it all together and take it to a completely different level than I’d originally expected it could be at. It really highlights each of our influences from the rockabilly rhythm section to the punk-bluesy guitars, to the Stonesy woo-hoos. A great team effort. Credit Brina [Kabler, the band’s keyboardist and engineer] especially for not letting the song slip through the cracks.”