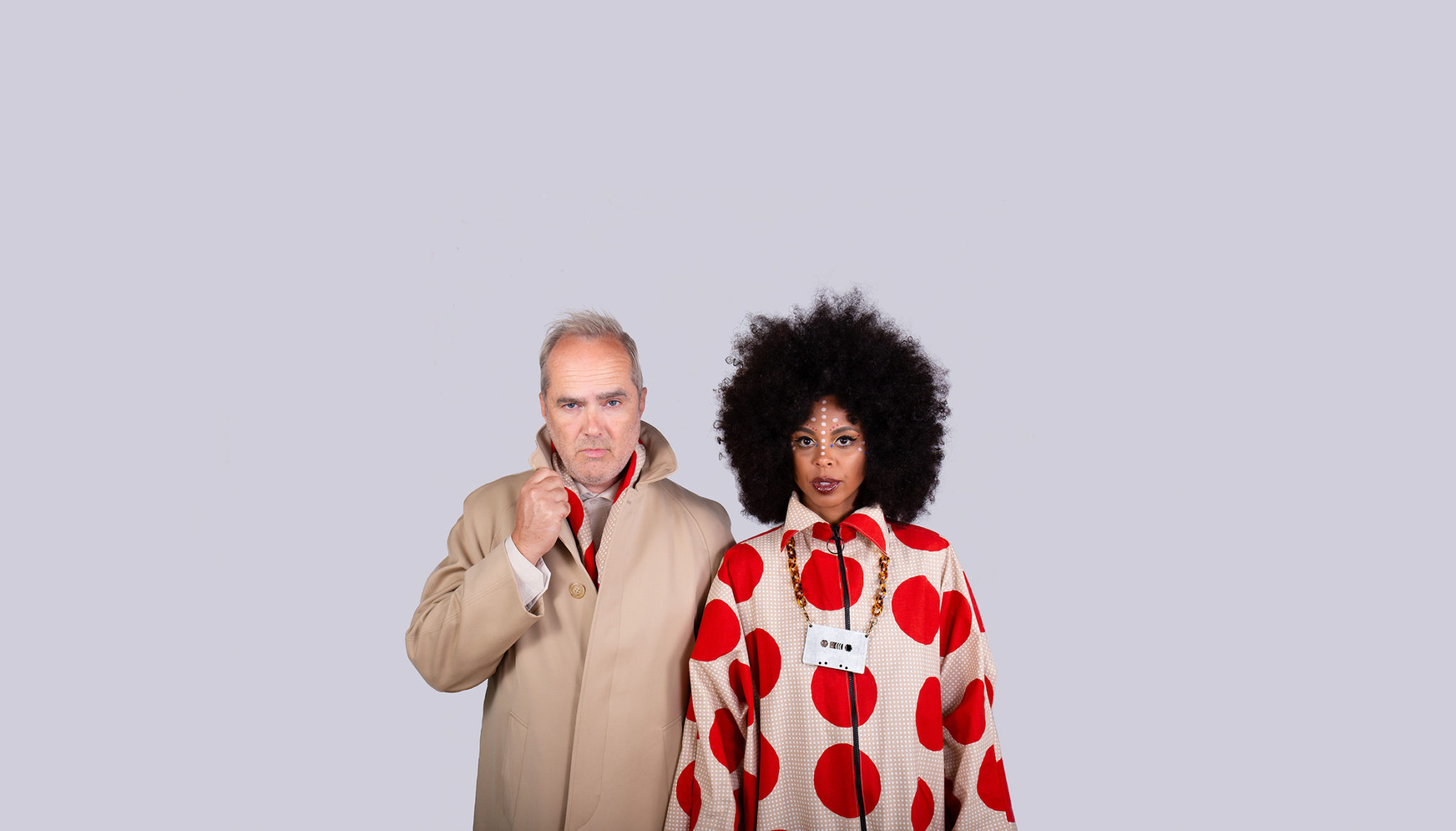 Released today, you can hear this timeless soul/funk offering from the duo which offers as a taster for the album due in Spring 2021. The single also follows last year’s label debut, a fiery cover version of the Chairmen Of The Board classic “Finders Keepers”.

Collaborating for the first time while recording and performing with Brand New Heavies, one of the UK’s most successful Acid Jazz bands in 2013, founder/drummer Jan Kincaid and vocalist Dawn Joseph discovered immediate musical chemistry and began writing songs together right away. They soon left the band to concentrate on their own work, starting MF Robots (Music For Robots) and releasing an eponymous debut in 2018. The album was so well received that the duo soon morphed into a band as they found themselves in-demand at venues and festivals all over Europe.

“Happy Song” is the first taster for the duo’s upcoming album due in Spring 2021 and can be heard on all good streaming platforms from August 21, 2020.