DEMATERIALIZE has got something materializing and, well, it’s their soon-to-be-released debut album, Omniscience. The recording, scheduled for release on September 18th through Famined Records, will combine the best of metalcore, deathcore and djent and feature a relentless barrage of melodic metalcore that will be especially pleasing to fans of ERRA and Chelsea Grin. It wasn’t until recently that the group signed with Famined, a perfect fit for DEMATERIALIZE considering the label’s impressive history of bringing you the best in emerging metalcore.

Based in Illinois, DEMATERIALIZE is a quartet, led by the unmistakable growls of lead singer Stephen Jinga and the hard, atmospheric instrumentals of his bandmates. For a group with only an EP release to their name, they’ve come a long way in a short period of time with Omniscience positioned to make them a well-known player in the metalcore scene.

With DEMATERIALIZE well into the process of establishing their own signature sound, it seemed like a worthwhile time to speak with the band’s guitarist, Craig Hoffman, for a Geared Up interview about his Kemper rack unit which helps him to achieve his desired tones and effects.

Craig Hoffman: “Hands down, my Kemper rack unit. When we’re in the studio recording, a huge part of the process is making the right guitar tones. Since any given song will have 3 or more different tones using various pedals, cabs, and heads, the Kemper is key because it 1. re-amps the raw DI tracks with said pedals, cabs, etc. and 2. then stores those tones for later use!”

What about the Kemper makes it so important to you?

“This thing is amazing, you can run any head and cab combo through it and it will mimic the tone exactly. Prior to using the Kemper, I was running a Peavy 6505 Head with an Omega Cab. Now I have that exact tone and thousands of others in something that weighs as much as my small dog.”

“The beautiful thing about the Kemper is that it can store all the tones we make in the studio for use in a live setting. And on top of that, with some simple programming the Kemper can change our tones automatically while we play. There’s no need to worry about remembering to turn on specific pedals at specific times. This opens up so many doors for us in terms of live sound as we’re able to mimic our studio tones live despite having used several different heads & cabs. It’s wild!” 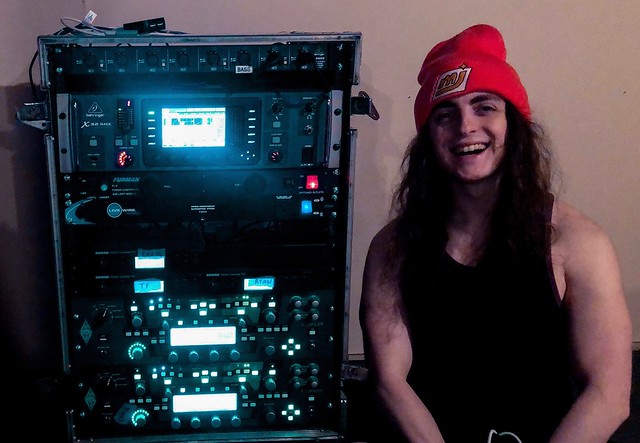 “One giant plus is that in a live setting the Kemper eliminates the need for cabs as you can run the Kemper directly in the venue’s front of house speakers, this is huge because I have the back of an 80-year-old man and dragging cabs everywhere probably took a few years off my life. The only con with the Kemper was the slight learning curve, and there aren’t a lot of easy to follow guides available online for certain features. I’m lucky in the sense that I have friends who are well versed in Kemper language.”

Do you have a backup for the Kemper, if so, what?

“Wait for it… a second Kemper!

“I think it’s been about two years. In that time, I’ve created endless combinations of tones in the studio with different pieces of gear, not needed a cab on stage, and have had my tone change by itself while I focus on having a blast live. Honestly don’t think I’d ever switch to a different digital option, there’s just no need.”

“(laughs) There’s been so many I don’t even know where to start. Especially in the beginning when we just started using it. One of the best though is the time we played a song in the wrong tuning because we messed up the mapping in our DAW for the tone switches right before our set. We kept looking over at one another like ‘you hear this? Am I crazy?’ and like 30 seconds in we knew what happened. Couldn’t do anything about it though, just had the roll with it! Good times.”

How did you come about obtaining the Kemper? (Steal it? Borrow it? Get it from a special shop?) And what made you pick it up?

“I was actually really hesitant on making the switch from physical heads/cabs to going digital with the Kemper, but a friend finally convinced me, and I’ve never looked back.” 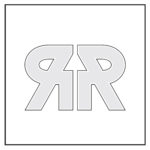 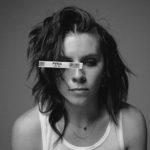