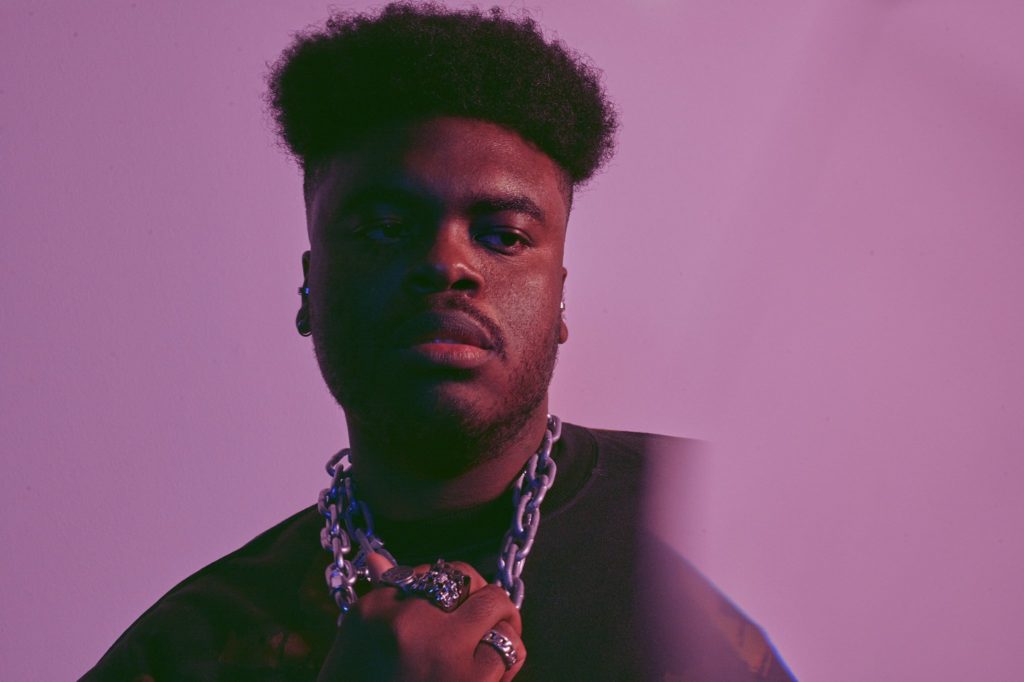 Originally from Haiti, now based in Montreal, Tedy is a 27-year-old artist who mixes R&B and soul with consummate ease. Following his recent release of the single “Stuck,” the singer-songwriter returns with a stripped-down version of his track, “War.” Out now via Sony Music Entertainment Canada Inc., the song’s updated versions sees productin from Ben Nudds rather than Herag Sanbalian and Mike Wise (Bülow, Ellie Goulding, Chainsmokers, Upshal), who produced the original.

According to a recent press release, “War” “exposes [Tedy’s] vulnerability as he explores the conflicting emotions felt towards the end of a toxic relationship, and emphasizes the importance of breaking free.”

According to the artist himself, “‘War’ is about learning that no matter how much it hurts, you have to love yourself enough to get out of an environment that is toxic.”