We’re “Glad You Called” because we’re sorry we missed getting you anything for Christmas. But better late than never, right? We’ve come through with the single premiere of Birmingham, England’s By Devices’ brand new track, “Glad You Called.” The band was assembled from a collective passion to play live music and evoke a response out of a crowd. Not just for the foot tap you may start doing in response to a catchy melody, but a livelier response that shows that you’re more engaged and “into” what’s happening around you, and of course in front of you. Powerful, energetic and melodic songs are spewed with venom with underlying melancholy as if the group are right there on stage performing in front of you in a sweaty club. Pulling inspiration from We Are Scientists, The Killers, Bloc Party, Foo Fighters and some ‘80s new wave, this is not your typical mainstream act.

Explaining the origins behind “Glad You Called,” lead singer Ced explains, “‘Glad You Called’ is about getting an opportunity that’s fallen to you at the wrong time and the struggle of having to accept that you may regret it in the future. It reminds me of the times when we had landlines and no matter how desperate you needed to speak to someone or how important it was you spoke to someone you had to wait till you saw them or got a message from them through someone else… That retro type feel… Both hope and a smidgen of sorrow.”

Listen to “Glad You Called” now!

In their time together, By Devices have made the rounds, playing as many shows as they can around the UK on a consistent basis. They spent some time in the studio recording some songs with Gavin Monaghan at Magic Garden Studios this past summer. Among those songs is the band’s debut single “Police The Police” which has received radio play on many BBC radio stations around the country upon its release in October. They have big plans to rev things up when the calendar turns to 2020 with many shows in the works and a couple confirmed already. There’s no question that the combined talent, work ethic and optimistic approach to learning, growing and musical development should serve these fine young men well heading into a new year full of possibilities.

Check out By Devices’ debut single “Police The Police:”

I don’t think anyone will be calling on this phone again. Check out the artwork for “Glad You Called:” 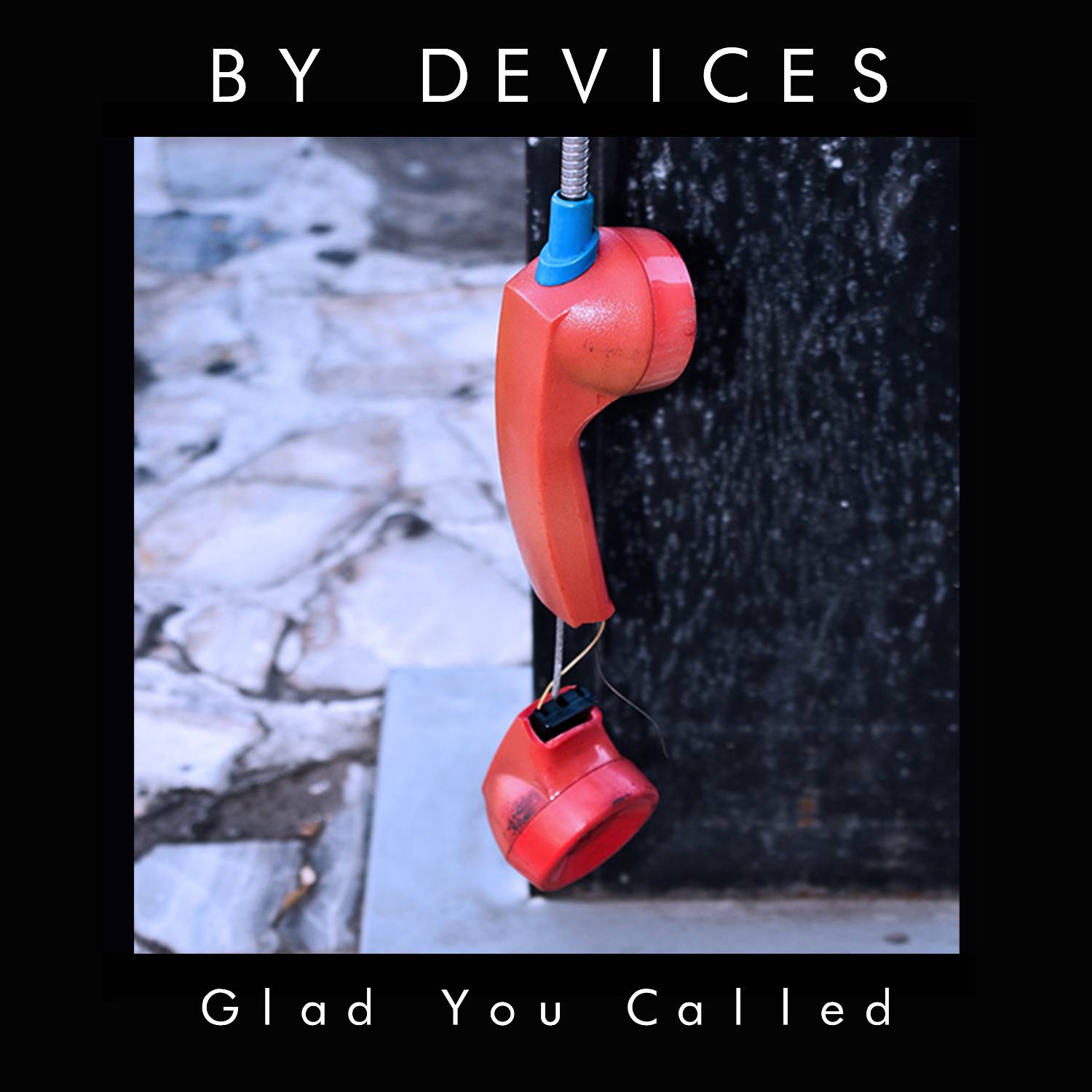 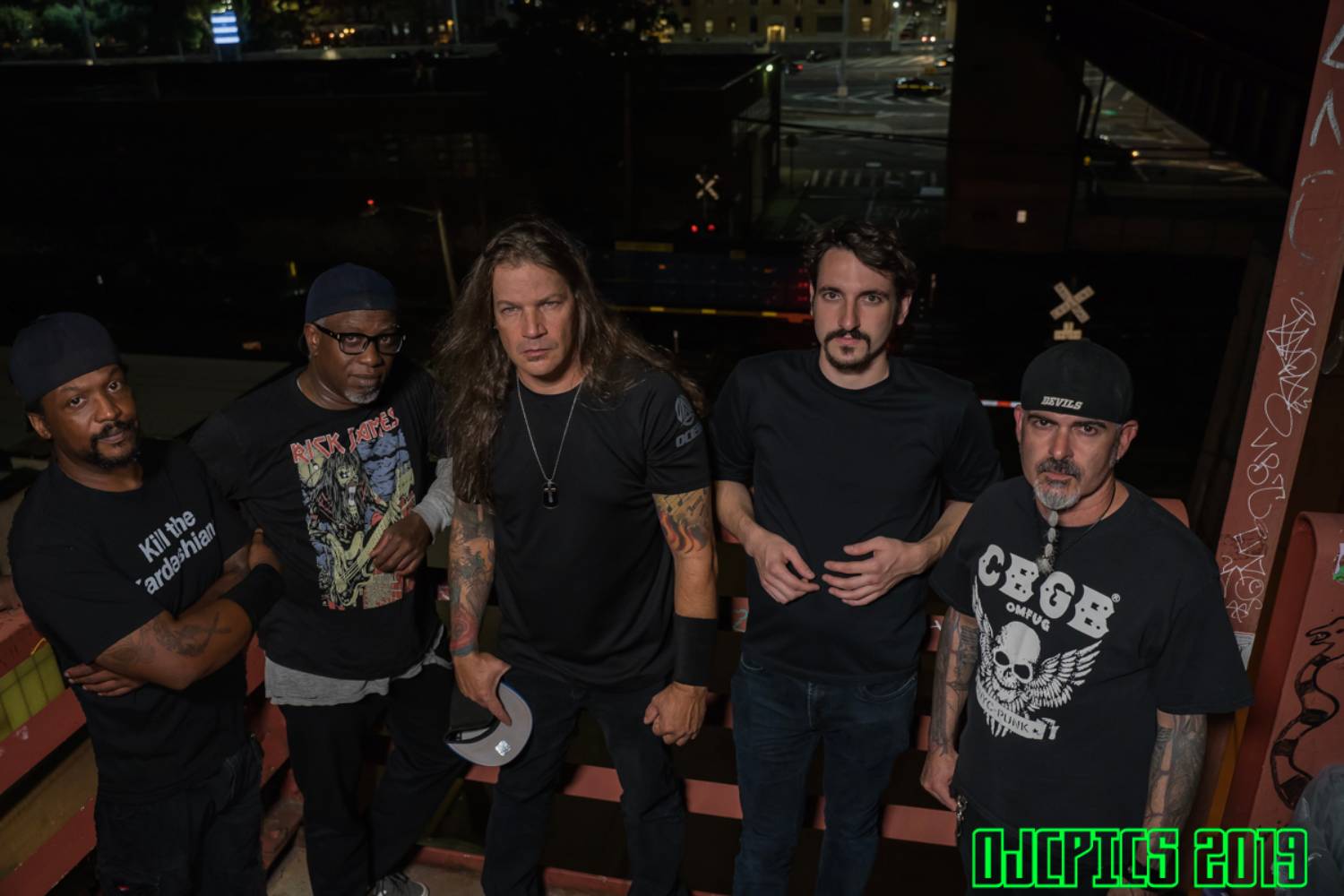 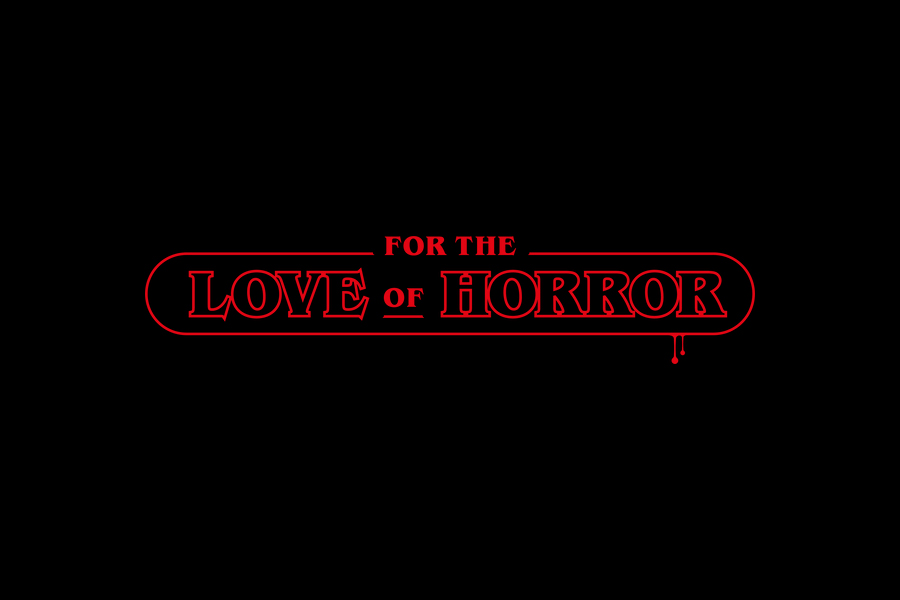