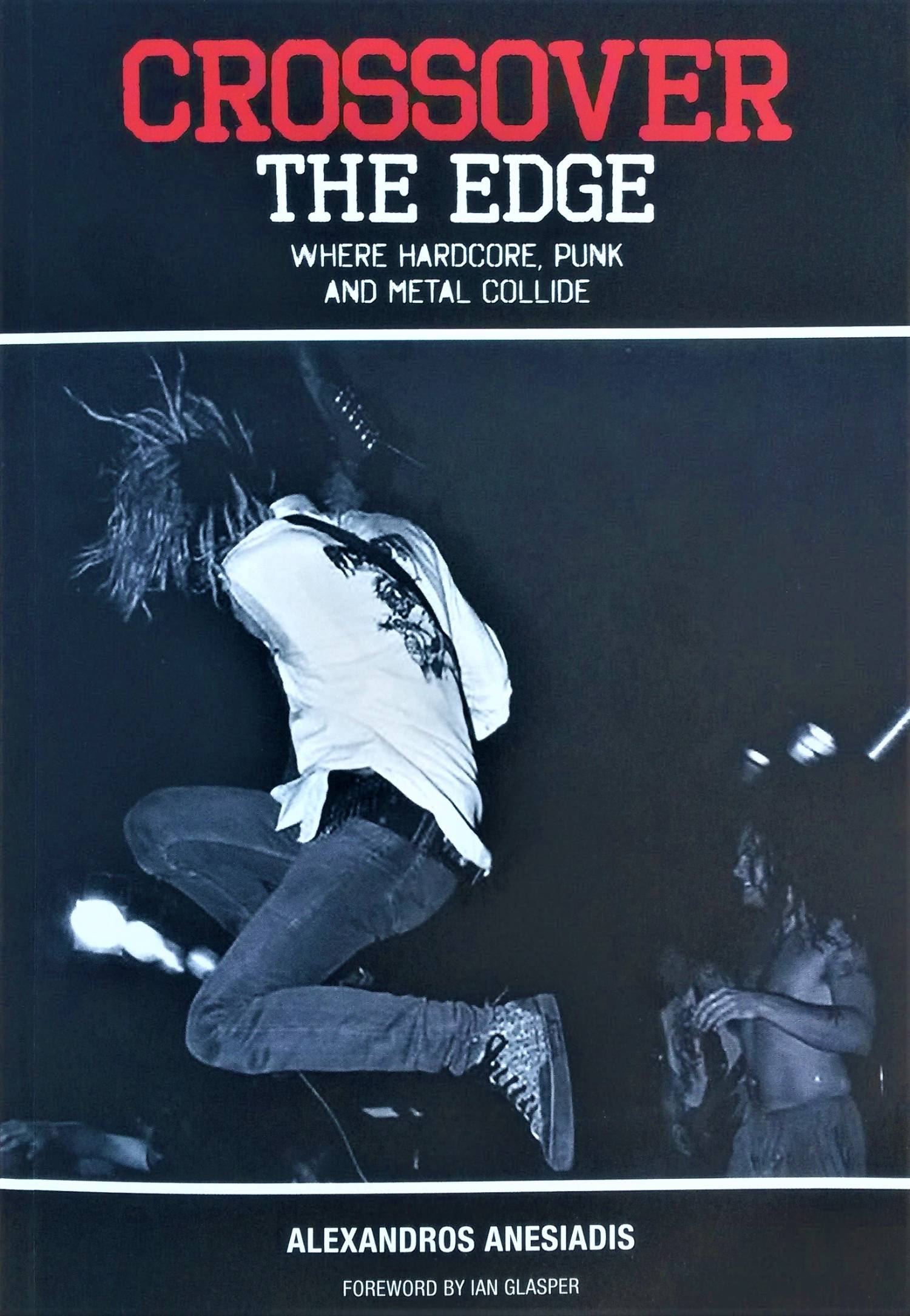 Simply put, it was an exciting period in music history. The organic “peace and love” era of the 1960s had surrendered to the synthetic disco-driven days of the early and mid-1970s. The subsequent anti-establishment punk message of the late 1970s soon morphed into the more corporate-controlled “new wave” climate of the early 1980s. Along the way, the New Wave of British Heavy Metal (NWOBHM) phenomenon took brash, young, un-commercial and un-compromising hard rock collectives, including Motörhead, Iron Maiden and Saxon from Europe’s sweat-soaked underground in the late ‘70s and brought them to a place of international prominence in the early 1980s. At the same time, the Mötley Crüe / Ratt / Quiet Riot-led hairband tsunami was ensuing, while such less glamorous thrash metal bands as Metallica, Slayer and Anthrax already were mounting a mighty push-back. And by the mid-1980s, the time was right for a real revolution.

By merging punk with its even less sophisticated younger stepbrother, hardcore, and then uniting the two unsavory cretins with their convicted cousin, thrash metal, a unique and abrasive new sub-genre was born. Its name — CROSSOVER. And in his new book, Crossover the Edge: Where Hardcore, Punk and Metal Collide, European author Alexandros Anesiadis endeavors to revisit and dissect the global movement — one pissed off band at a time.

To say that Anesiadis’ book is “exhaustive” would be to understate his impressive effort. Clocking in at over 500 pages and 230,000 words, Crossover the Edge (purchase now via Cherry Red Books) features entries on over 100 “prime suspects” from the crazed “crime scene,” including Suicidal Tendencies, Nuclear Assault, Corrosion of Conformity, Agnostic Front, Gang Green, Crumsuckers, DRI, Cro Mags, Dr. Know, Accused, Mentors, S.O.D. and MANY more — as well as hundreds (and hundreds) of less-known co-conspirators.

Whatever you say, “You Can’t Bring Me Down!” And Suicidal Tendencies would agree.

Packed with informative band bios, incredible promo pics, raw performance shots and a seemingly endless slew of flyers from various concert dates, the scope of Crossover the Edge is massive and thorough. Anesiadis’ heartfelt passion for the music drips from each page. And the personal foreword by celebrated rock journalist and veteran musician, Ian Glasper, sets the stage nicely.

Anesiadis proves to be a world-class authority on the subject — resulting in a riveting and authentic, one-of-a-kind read for fans everywhere. In sum, whether you’re a wee youngin, eager for an accurate encyclopedia-type account of what you missed back in the day, or an enthusiastic old schooler, looking to relive the magic, Crossover the Edge is an absolute must.