The Joker is one of the most infamous villains in the history of pop culture, but, at this point, DC characters are being cast like Shakespearean theatre; it’s all about your take on it. That’s the carry-home for this, folks. This film is all about a new spin on the character, and, on that note, Joaquin Phoenix smokes it out of the park – he hits it so hard you can hear the snap off the bat for miles. Essentially, the real takeaway here is the character study; keep that in mind.

The last time there was a flick made with the Joker in it, someone shot up a theatre a Colorado. You read that right, someone brought a weapon into a movie theatre. Film gives us a glimpse of reality; like a mirror, it’s a reflection of life. The movie itself is not very far removed from reality: the violence consists of people getting shot in the face while a psycho pulls the trigger and laughs. Many people will say that this film dances on the surface of deep issues without fully exploring them, but this is a work about a mask and how people wear it. It’s a direct and arresting exploration, but it’s not nearly as controversial as anyone makes it out to be.

The notorious character has been recast as much as Hamlet, he’s the perfect toxic molotov cocktail to remind audiences why the world needs heroes. This isn’t John Wick. This isn’t Scarface. This isn’t The Sopranos, where you are cheering for the villain. This is ABOUT the bad guy. Joker is about the 360 degrees of this character. It’s about exploring every aspect and angle of this character from one perspective. Whether you like the movie or not, Joaquin Phoenix turns out an absolutely amazing performance.

Arthur Fleck is a person who idly lets life happen to him, and the audience is made to see how life happens through him. Fleck is powerless and simultaneously wears masks of comedy and tragedy. The movie isn’t Natural Born Killers, but it’s a Warner Brothers thriller in the seventies style. AMEN to that.

The truth is that despite all of the mass shooting warnings, Joker is very upfront about the fact that it’s about an unhinged, mentally-ill pyscho that devolves into a full-blown villain. It’s not Taxi Driver, but it’s a comic book film in that vein. At the heart of it, this is a story about one of the most universal themes in the world, and that’s loneliness.

Joker strips the comic book universe of its superpowers, CGI, and superficial (in most cases) abilities to push escapism. This is a film about reality and how it fucks people up. If this opens the door for more features about villains, then let it rip, because, frankly, if society wants to save itself, we need to understand the bad guys. 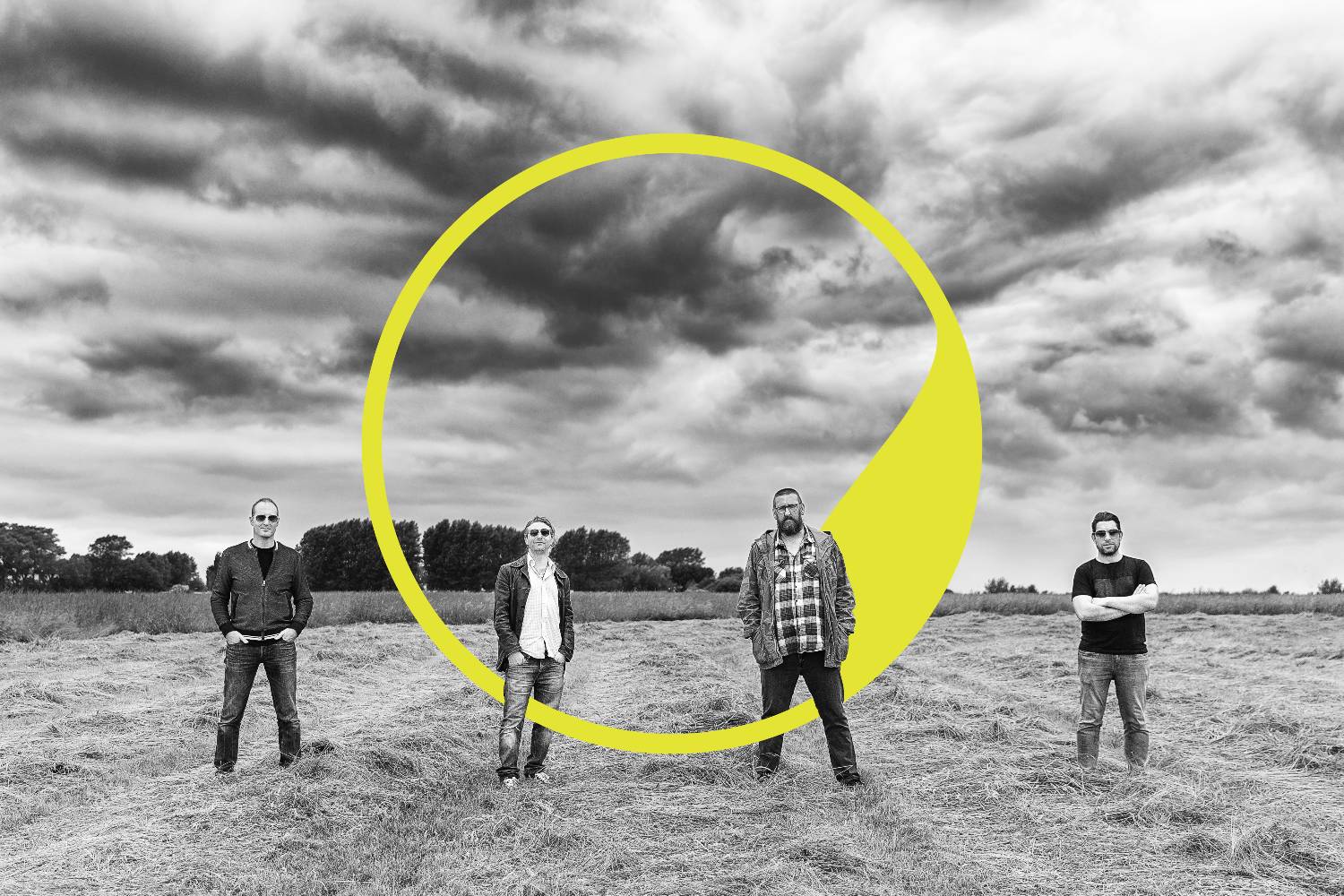 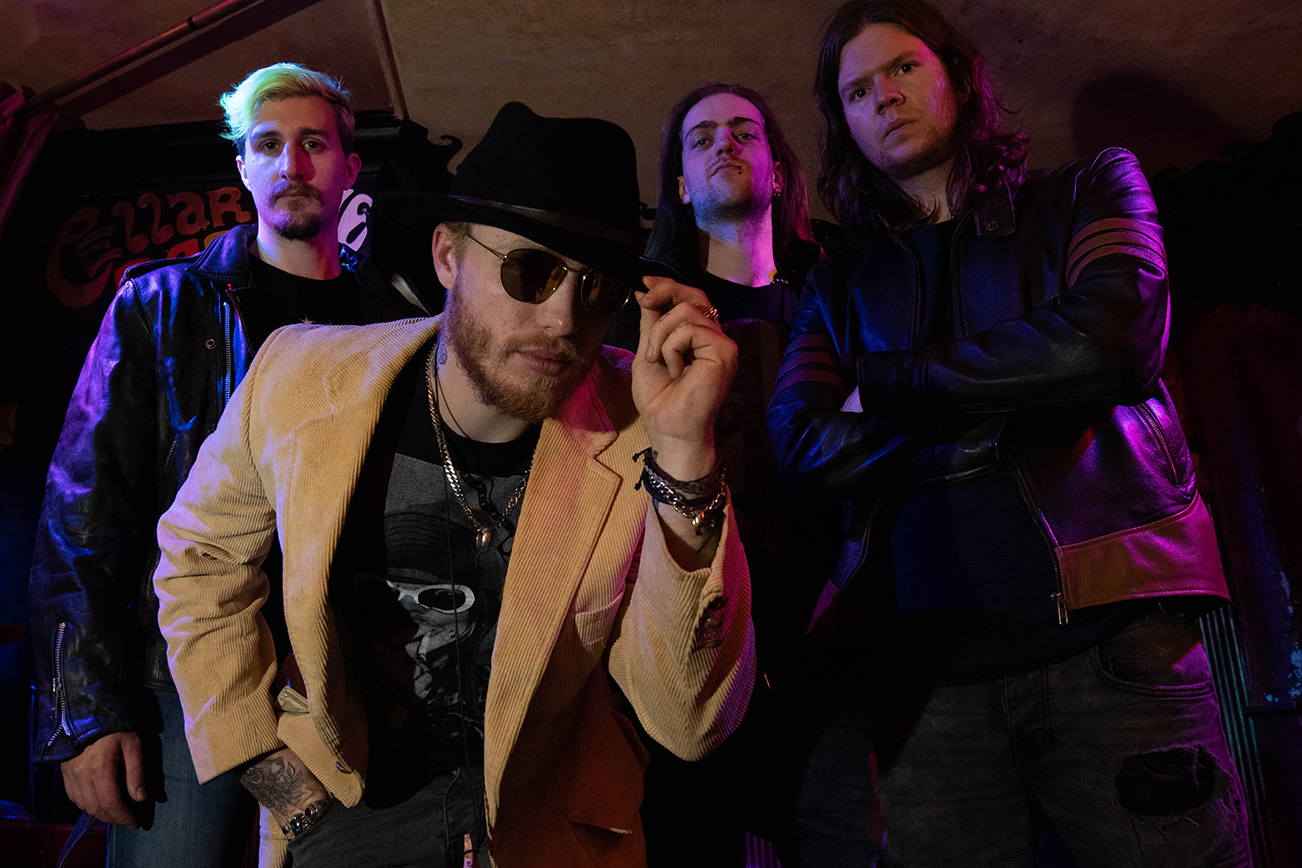