Today, the Canadian punk / indie rock trio, The Black Fever out their newest single “Marketing” and we are delighted to be bringing y’all the exclusive premiere! The track (purchase here) is lifted from a five-song EP which the Toronto-based group will be releasing this spring. Recorded with Ian Gomes (Odonis Odonis, Fake Palms, Greys) at Union Sound Company, the song and the other coming new tracks were written over the course of 2017 and 2018 with the actual recording process just taking place in the fall.

With a comment on “Marketing,” the guys shared, “Sometimes the only art or images we see while going about our daily lives are those trying to sell us something. Walking around Toronto, you feel the over-saturation of advertisement that everyone is inundated with on a daily basis. There’s nothing wrong with selling things, but it can be oppressive. We need to find a better balance between ads and public art – for art’s sake.”

There was a lot of “Marketing” planned for this single…

Starting off as a solo project in 2007, The Black Fever’s first album was recorded by founding member, who just goes by the moniker Shoe, in 2009. Shortly after, Pat Bramm and Dan Purpura joined Shoe to make a band out of it and they’ve been performing together ever since. Shoe met Pat while both studied at the University of Toronto and they had already played together in a band prior to The Black Fever. Dan was the drummer for a local band that Pat and Shoe often did shows with and then decided to join the fold.

Aside from their forthcoming record, the group has released three prior albums; 2009’s Romanticism, 2012’s Revisionist and 2014’s Midnight Century. In addition, there has been a three-song EP in 2013 along with a remix cassette in 2015. To date, The Black Fever has received notoriety for playing festivals such as NXNE, Canadian Music Week, Indie Week and the Hamilton Film and Music Festival.

Getting hot and bothered listening to this band? Cool down with “Cold Open”. 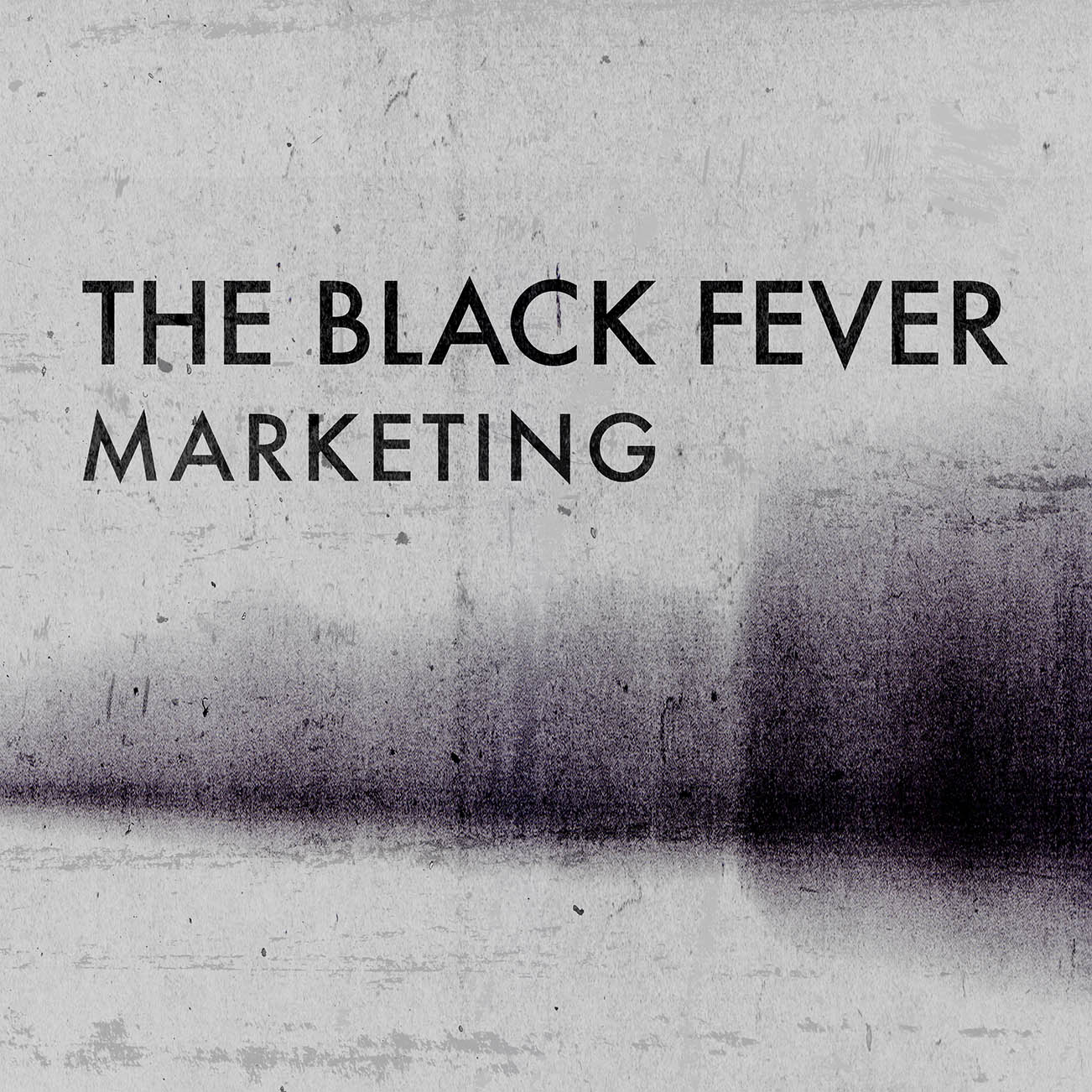 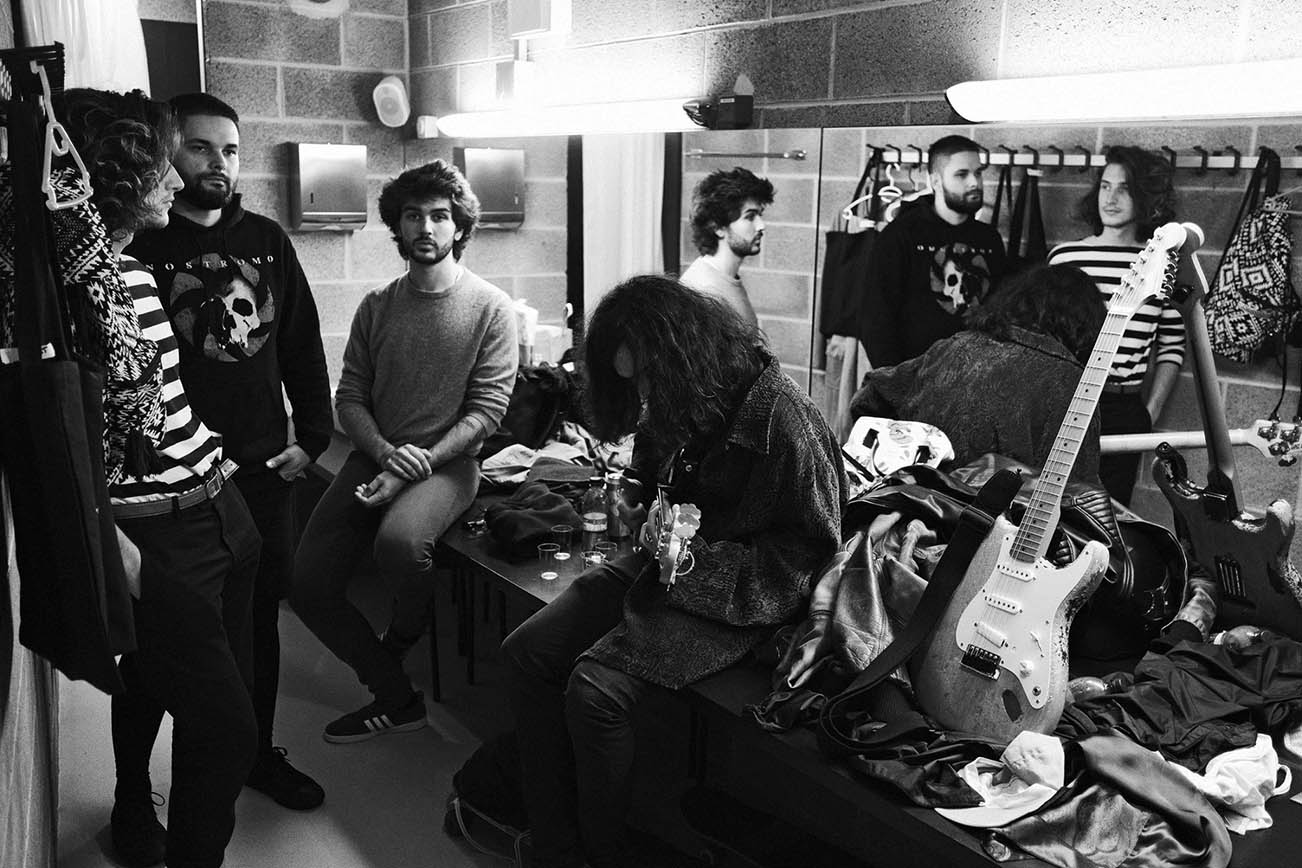 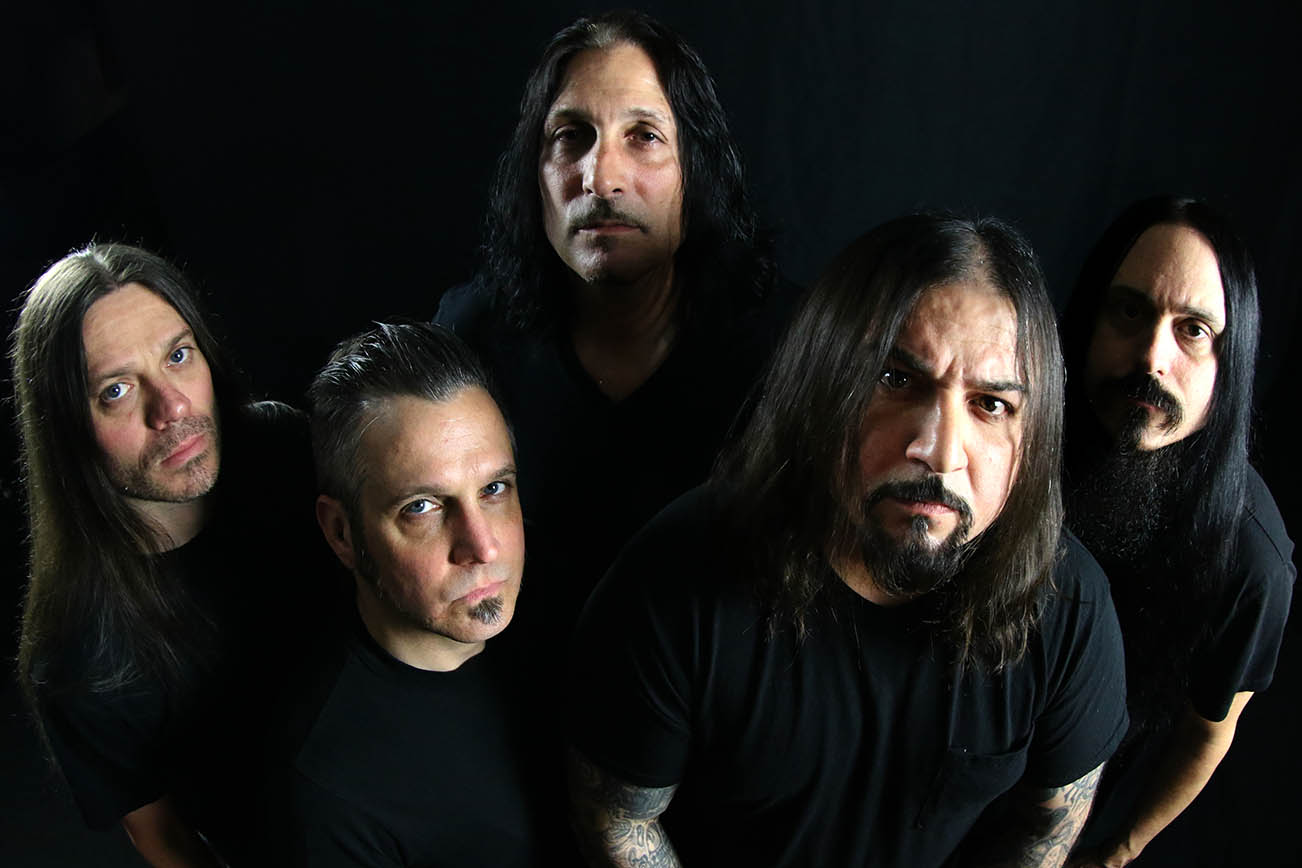