“Welcome 2 Neverland,” and the world of Swiss metallers Almøst Human with the exclusive premiere of their new single and visualizer video. The song will be featured on the group’s new album, due out on February 1st. It’s not often a band’s roots go back to the late 1990s and they release their debut album roughly twenty years later, but that’s exactly what has happened in the case of Almøst Human.

The roots of the band go back to the 20th century with Olivier Perdrizat (guitar and composition) and Rosario Fullone beginning a musical project, that slowly faded away a few years later. There was eventually a revival in 2008 when bassist Jan Peyer joined the band and second guitarist and producer Chris Matthey also came into the picture. Ben Pluss later joined the fold as vocalist and Almøst Human became more than just an idea.

Their first album, 2018’s XS2XTC, out via Fastball Music and Souldfood GmBH Distribution, features fourteen new songs which has solidified the rebirth of Almøst Human. This was preceded by an appearance in September 2017 at the first edition of the Abyss Festival where the band also welcomed guitarist Gilles Bonzon as their new guitar player when Matthey decided to focus full-time and solely on production duties. With an album in hand, Almøst Human proceed with a single goal in mind; to defend their musical repertoire live. It will be the crowning achievement of many, many years of dedication and hard work.

Speaking of the song, the band’s Ben Plüss commented: “This song ‘Welcome 2 Neverland’ is about the nostalgia of a lost paradise; that of early childhood. The illusion of being attentive, feeding by the bottomless power of our desires. The shores of the imaginary land will forever be lands of frustration as long as we are children in an adult body.”

The band has more dope music out, be sure to check out “Nørmøsis” before you’re off. 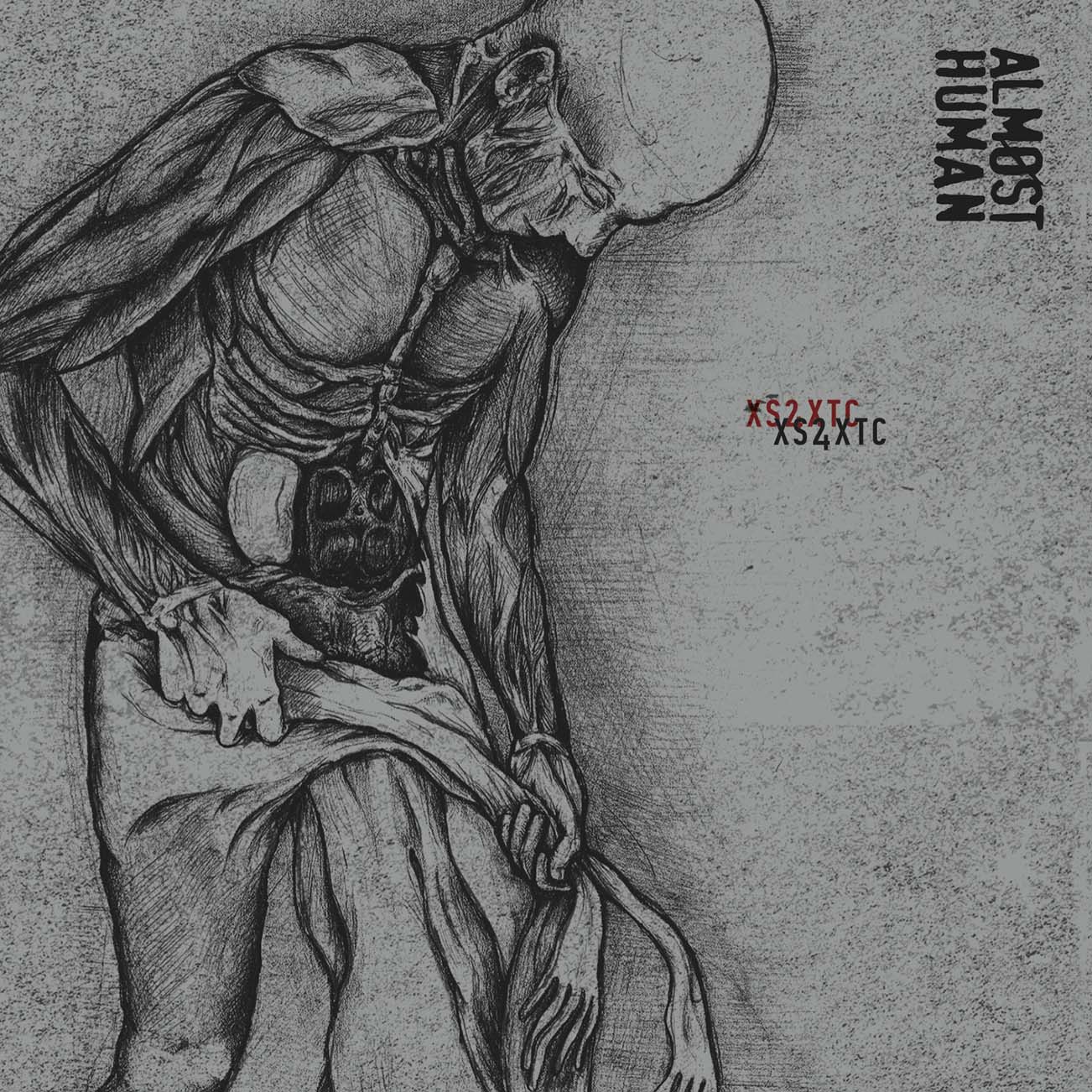