London, UK rockers Bexatron are quickly approaching the release of their fiery full-length Hey You!. Due out on November 17th, via Zube Records, the album can be pre-ordered at most major digital outlets, including iTunes, and features a funky mix of rock, punk, glam and pop all topped off by the powerful vocals of lead singer Rebecca Bex, aka BeXXX.

Rounded out by musicians Gregster, Adam and Belle, Bexatron recently revealed their brand new “Dirty Disco” music video at their album release party. Not yet available anywhere else, we’re stoked to offer up the exclusive premiere – check it out above!

Speaking of the song, video, and more, BeXXX noted: “We have had a great response to the single ‘Dirty Disco’. Given it all started on a beach in Spain, we couldn’t have asked for more. The song, like our album, was all about capturing London and in particular SoHo. SoHo has changed. It has lost a lot of its edge and the music scene has started to move elsewhere. We wanted to take our fans back to what what SoHo was. An almost underground music scene and a place you may not want to admit you were hanging around in at night.”

Thanks to this song and video, I no longer have to feel “Out Of My Tree”! 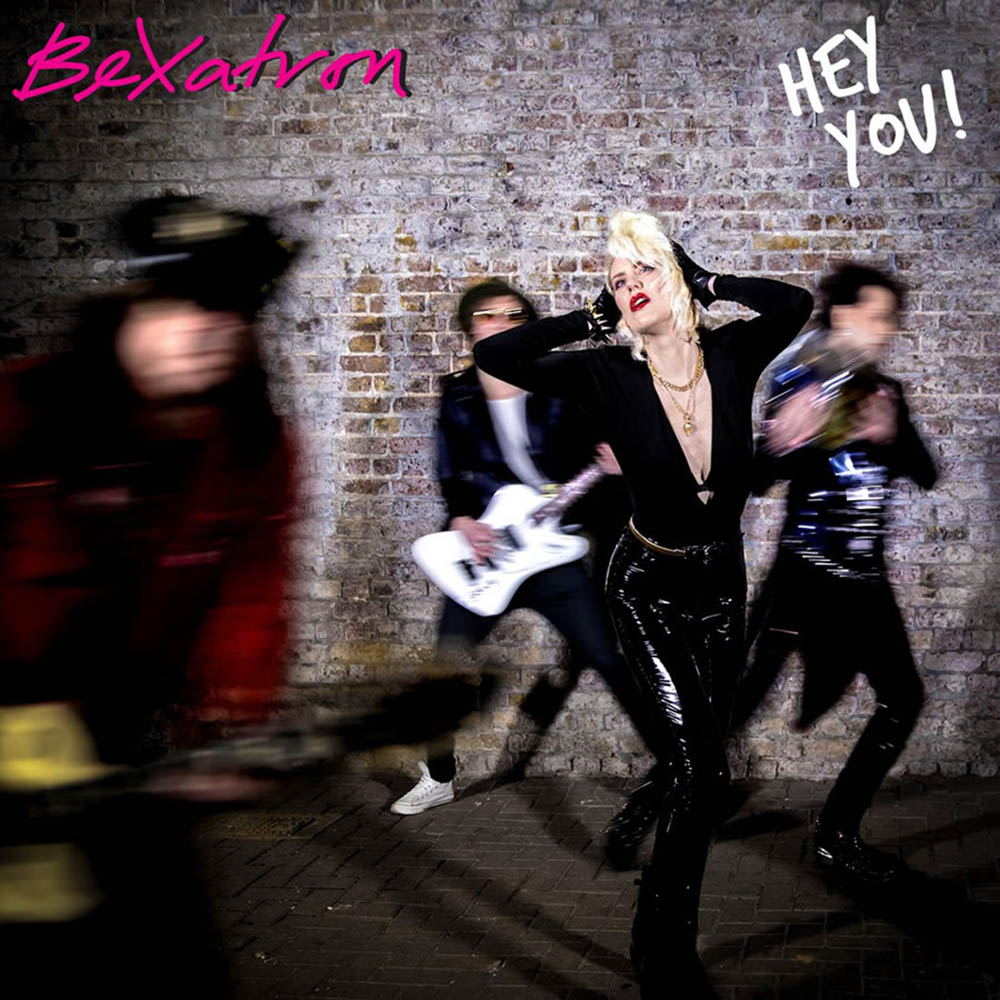 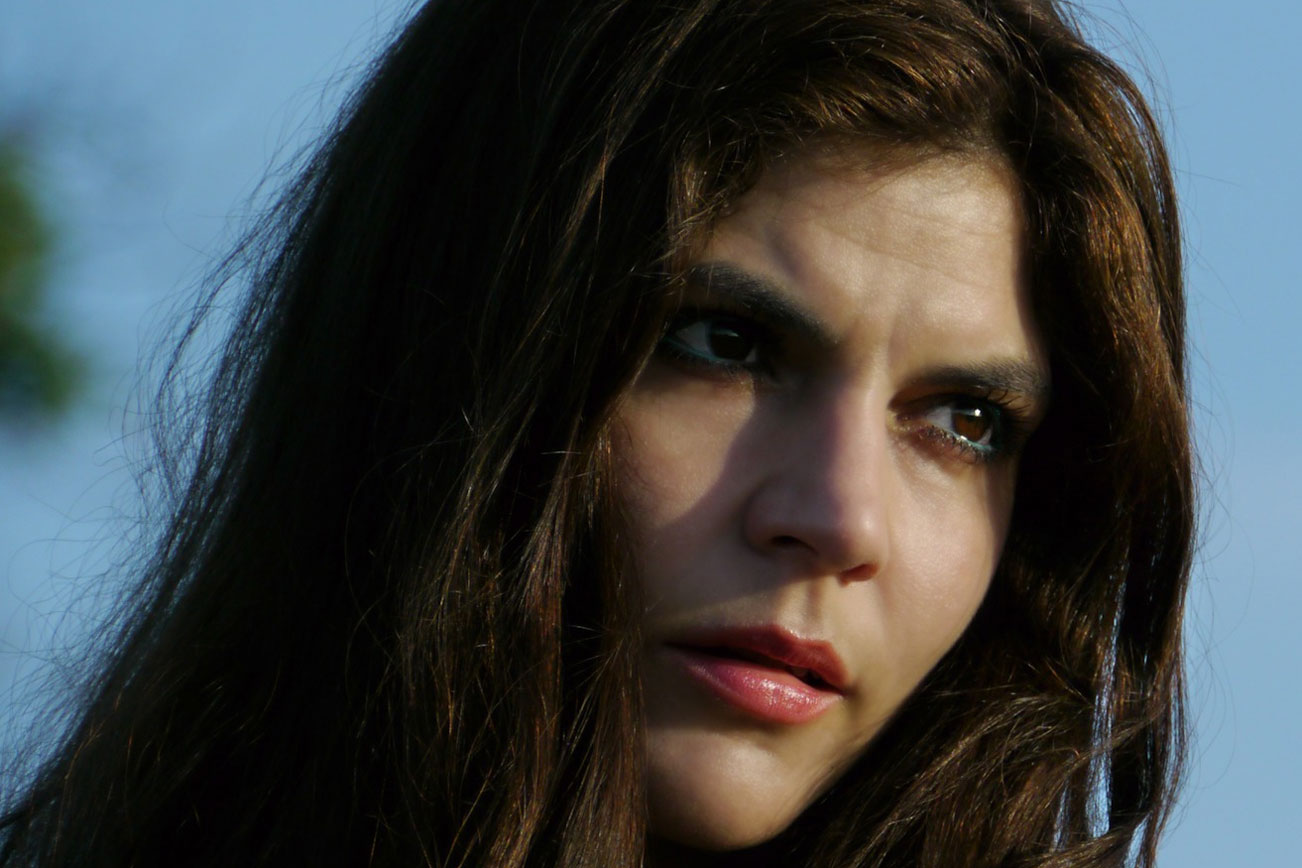 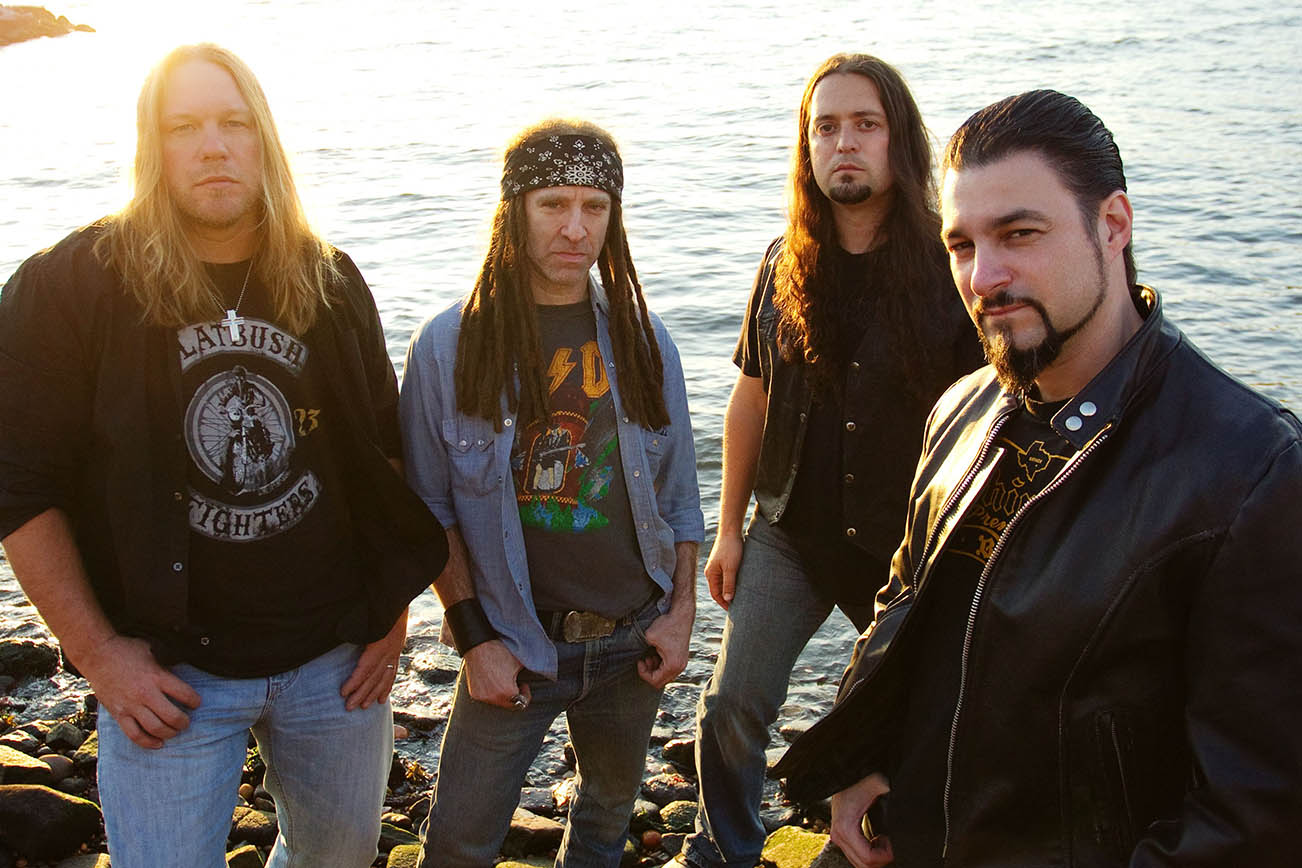