London-based artist Bethia Beadman is releasing her song “Still My Baby” featuring REM’s Mike Mills on guitar and backing vocals from her new album Into the Peace which is out now and you can check out the exclusive premiere of the video here.

Bethia had this to say about the song: “Drenched in southern soul “Still My Baby” is a song about love and time – to have met in a different context, same age, same place. Here, in the reconciled in-between, there is no chance of catching up on the years missed, or those which may yet be missed playing love games. On the brink of moving on, the door is still ajar to years of yearning, time spent waiting. As for the video, shot at magic hour on 16mm film and inspired by ‘Beasts of the Southern Wild’, well, if you can’t be with the one you love, love the one you’re with!” 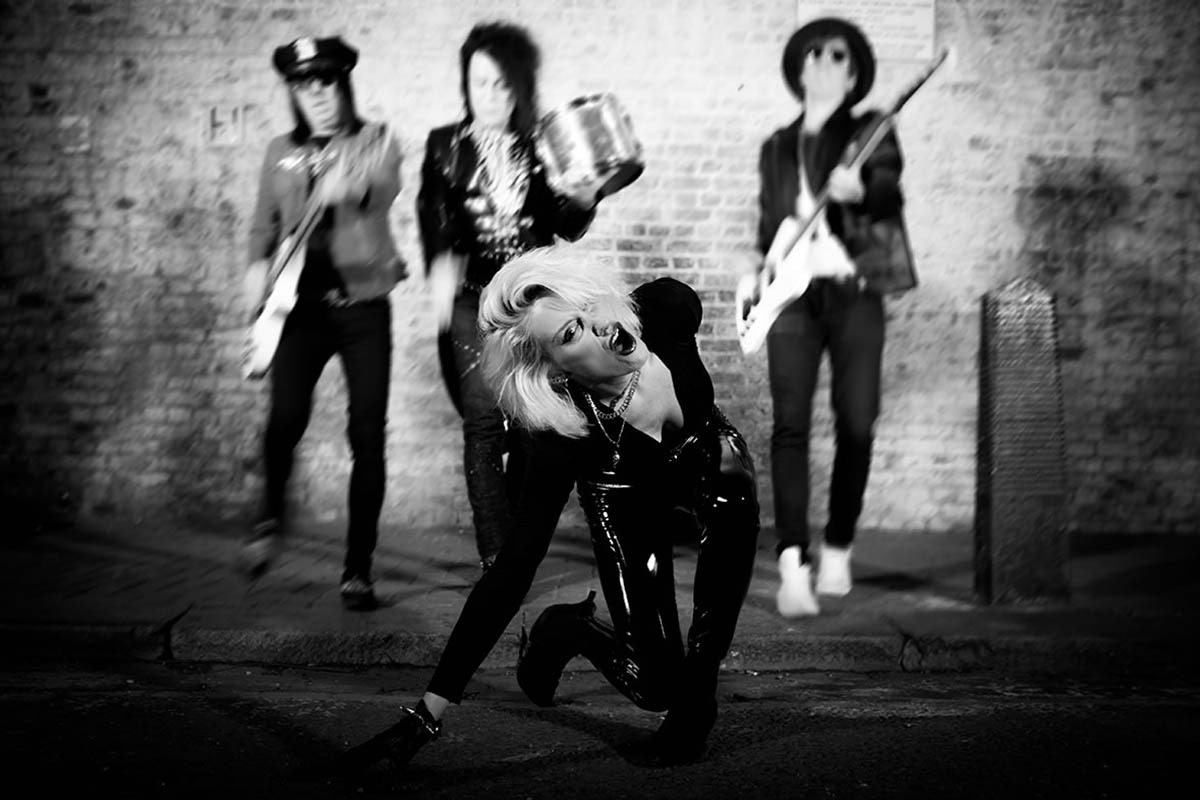