Share
Share on Facebook Share on Twitter Tumblr LinkedIn Pinterest Email
Article Views: 430
Kelley McRae is a Folk singer-songwriter who partnered with her guitarist husband Matt Castelein to create a dynamic duo of powerful songwriting and enriching live performances. Kelley and her husband Matt were located in NYC for many years before deciding to sell their New York apartment and take life on the road in a VW camper, playing hundreds of shows across America. Since then, they have played in eleven different countries and many legendary venues including a sold out show at The Bluebird Cafe in Nashville, Tennessee. 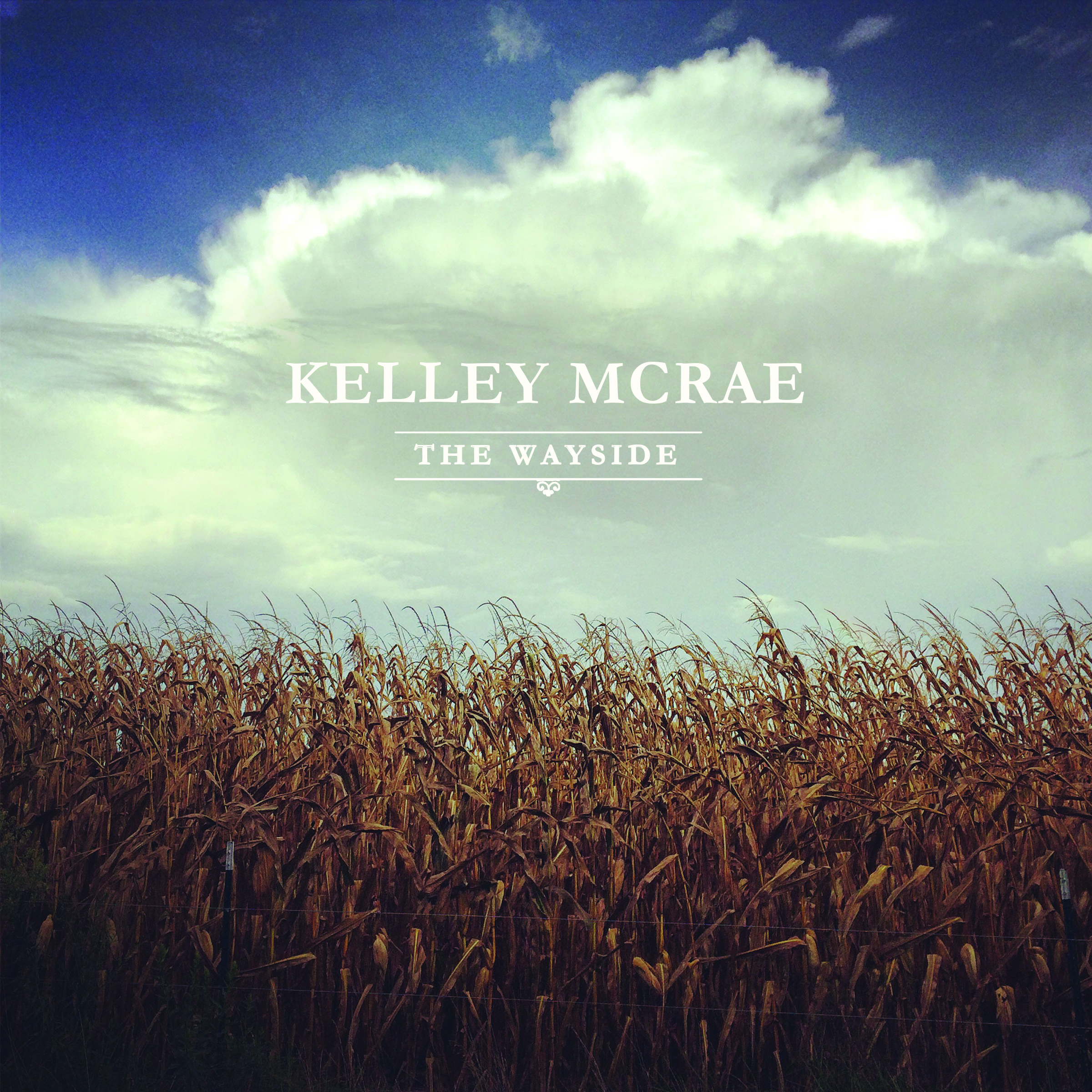 Kelley has a way of speaking through music that invites her listeners in. Her lyrics are raw and eloquent, and her voice is warm and filled with emotions… her music is not something to miss. Kelley has been recognized for her talents with her latest release The Wayside debuting at #7 on the Euro-American charts, being named New Folk Finalists at the Kerrville Folk Festival, and many high praised reviews from music professionals. Kelley and Matt’s duo is going to be your new favorite Sunday morning, road-tripping, folk inspired vibe.
Team writer Julianne Marqua sat down with Kelley McRae for a personal interview:
What made you decide to pursue a career in music?
I fell in love with songwriting and everything else just kind of fell away. I was a junior in college when I started playing guitar and obsessively writing songs. It just felt good. It felt like home. I was studying acting at the time and everything that made it difficult to pursue a career as an actress – my southern accent, my imperfect body, my super short hair, my extremely sensitive heart- were things that didn’t matter or were even a benefit to my songwriting. I found a way to transform my vulnerability into power with my songs. People resonated with them because I knew how to tell the truth when I could sing the truth. The career part of it was an extension of not wanting to do anything else ever again! I just wanted to write songs and sing my songs for people. 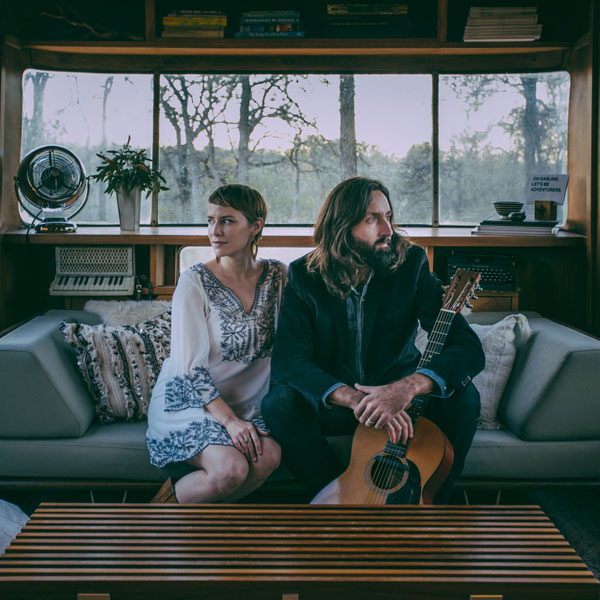 You perform alongside your husband Matt, how did you meet and what made you decide to start playing music as a duo?
We met at a bar in Brooklyn called Pete’s Candy Store. I had a gig there – it’s a very cool, intimate venue that almost feels like a train car – and he came in late and sat in the back. Fast forward two years and we’re married, living in Brooklyn and I’m just totally burnt out. I’ve been in NYC for seven years hustling hard to pay my rent and play music and I’m totally exhausted and uninspired. So Matt and I decided we’d sell everything and live on the road (in a VW Camper Van, cause why not) and try to play music for a living. I was really desperate to play every night and get better in a way that I felt I wasn’t able to make happen with the day job. And Matt is an extraordinary guitarist, so we decided to take a chance and see what it was like to play and write together.
Your music has a captivating inviting sound, what is your songwriting process like?
Thank you. Well, it really depends on the song, but often times it looks like this: I have a notebook where I collect ideas – quotes or thoughts or something I’ve overheard – and Matt will also have ideas he’s collected (but his are these lovely guitar ideas). He’ll be playing something on the guitar and I’ll pick up my notebook and look for an idea that fits the mood of what he’s playing. Then I’ll just kind of improvise a melody over what he’s playing and we’ll work together to see where the song unfolds. And then we just work it and beat the shit out of it and shape it and see if it holds up. See if it has the heart and the structure and the interest to stick around. 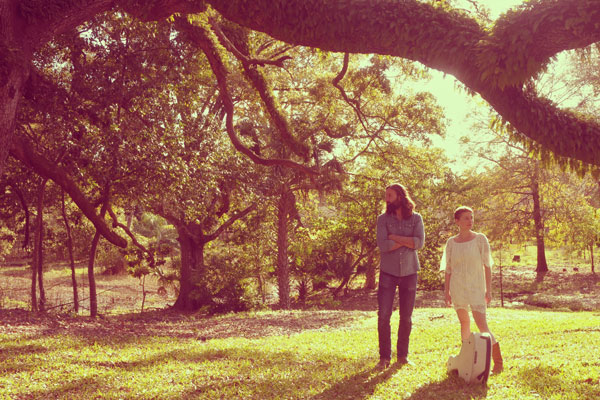 Who are some of your influences and what is it about their music that captivates you?
Right now I’m obsessed with a guy named Blake Mills. I first saw him perform in Knoxville, TN when he was the guitarist for Lucinda Williams touring band. He’s this crazy talented guitarist so I checked out his solo stuff – particularly his album Break Mirrors – and I absolutely fell in love with it. He’s clearly drawing from these influences of artists that are THE BEST, including Lucinda, but he’s made something that is totally his own. The stories, the sounds, the ache in his voice, the fact that he can shred, but doesn’t shred on the album, there’s this tension of him holding back and releasing at certain places, both lyrically and musically that I love. It’s an album with real magic to it.
You’ve been on several tours, what are some of your favorite aspects of playing live in new places and what are some challenges that accompany touring?
One of my favorite parts of touring is actually the time in the car driving to the next gig. I love looking out the passenger side window and watching a new landscape fly by. It’s meditative and its probably where I’ve written most of my lyrics over the past seven years. Something about moving helps with writing. Which is something Dylan said and it’s true. And then just the act of sharing a song with an audience and feeling their energy come back to you – when you’ve gotten it right and the song is working and the people there with you are present and there’s this circle of energy. When that happens – there’s nothing like it. It’s the best…The challenging part of being on the road is not being home. Of missing everything that’s happening at home with family and friends. Of being the one who’s always gone. And then, for us, because we were out on the road for so long – for years – you can start to feel like you’re not just missing out on your friends and family’s life, but you might just be missing out on your own.
A friend sent me this fantastic Herbie Hancock quote the other day:
“You’re a Human First. It took me two decades before I really knew and became comfortable with that I am human first and foremost…You cannot hide behind a profession or instrument; you have to be human. Focus your energy on becoming the best human you can be. Focus on developing empathy and compassion. Through the process you’ll tap into a wealth of inspiration rooted in the complexity and curiosity of what it means to simply exist on this planet. Music is but a drop in the ocean of life.” That really resonated with me. I got to the point out on the road where I knew I had to come home and work on being a human first and foremost. 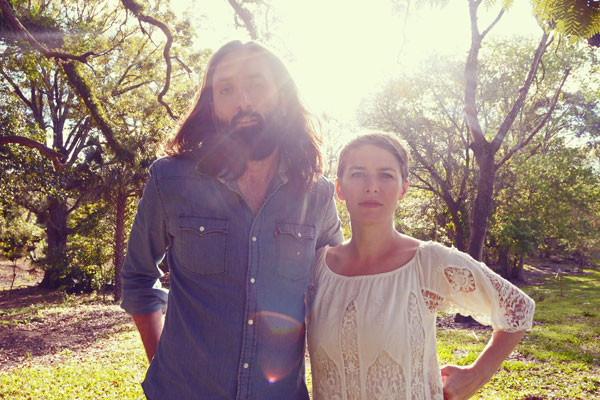 Alongside being a musician, songwriter, and performer, you are also a teacher/mentor. Can you speak to what it’s like being able to share your skills and methods and what inspired you to start doing so?
Teaching really surprised me. I was offered a position teaching songwriting in NYC by someone who knew and liked my songs. I had never taught before, but both my parents are teachers and I was really curious about it. I say it surprised me because I did not expect to love it as much as I do. The experience of sharing a craft I’ve loved obsessively for almost 20 years coupled with the challenge of turning the methods that lived in my head into a compelling curriculum and then the real payoff of seeing someone take hold of what it means to own their story and to turn that story into song – to witness the redemptive, freeing nature of the songwriting process happen in someone for the first time – it’s way beyond what I imagined.
Any major highlights that stand out to you in your music career thus far?
Matt and I have played hundreds of shows in eleven countries over the past few years. I’m incredibly proud of the work we’ve done – both onstage and the songs we’ve written together. Touring and writing and meeting people from all over the world who have this common love of live music has been a beautiful adventure. 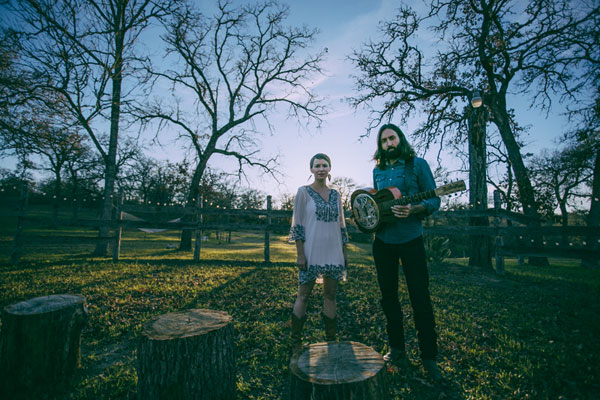 What is next for you in your musical journey?
We are currently writing and recording a new album. This past year has been a brutal and beautiful roller coaster. I lost my mom, who was an incredible woman and a dear friend. And then just five months later I became a mom myself to my daughter Lila. I was afraid that the intensity of my grief from losing my mom would mean I wouldn’t be able to write, but thankfully the opposite has been true. Writing has been a life raft when not much else helped. And then the joy of Lila has added a whole other dynamic to the way I even think about music, there’s a new freedom there now, so it’s been a really interesting time for me as an artist…I’ve also started a non-profit called Song Rise Arts to bring the songwriting curriculum I’ve developed to underserved young people. My mom was a teacher who spent most of her career (and life) nurturing creative people and people who for whatever reason were overlooked or marginalized. Her legacy is huge and it’s one of the things that inspired me to look beyond the scope of what I was doing with my teaching and to start this non-profit.
Follow Kelley McRae on all the social platforms to stay up-to-date on her new music and tour schedules:
Instagram Website Twitter iTunes
Instagram Website Twitter iTunes
Instagram Website Twitter iTunes
Instagram Website Twitter iTunes
Find our favorite Kelley McRae songs on our imPRESSED Spotify Playlist!
*Interview and article written by Julianne Marqua
0

SOULFLY’s MAX CAVALERA Talks About Being in a Band with his Son! [Exclusive Video Trailer] 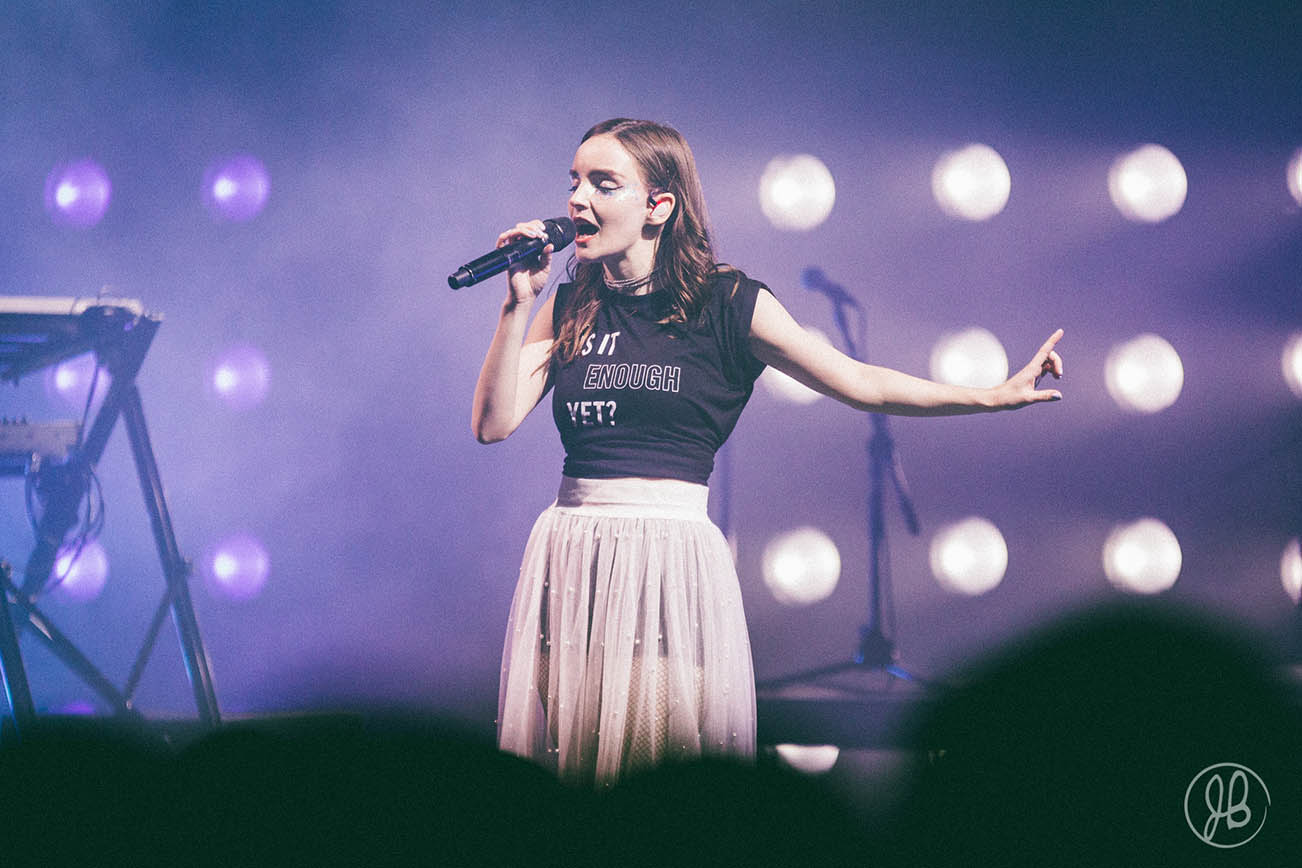