Three decades in, Kevin Lee is still at it, twenty years removed from his debut solo release Walk a Mile In My Shoes. Lee is a veteran solo artist who has played in the past with bands such as Cheap Trick, REO Speedwagon, Lou Gramm, Matthew Sweet and Pearl Jam.

His current endeavour is Kevin Lee & The Kings, a band that also includes bassist/vocalist Patti Prendergast, who has toured internationally with Bitch and Tough Love, guitarist/vocalist Michael Kurtz, known for his work with Madfox, Bombs Away, and Half Bitten Moon, and drummer Erik Strommer, who came up on the East Coast in bands like Broken Arrows and Catfish Hunter.

The group recently released their latest record Stick & Stones, which came out last year through Sigus Records. We spoke with Kevin recently to do a gear-focused interview on just how he obtains that sweet signature sound.

What one piece of gear do you use to obtain your signature sound?
Kevin Lee: An Orange Dual Terror guitar head with a single 12″ Vintage 30 Celestion speaker. 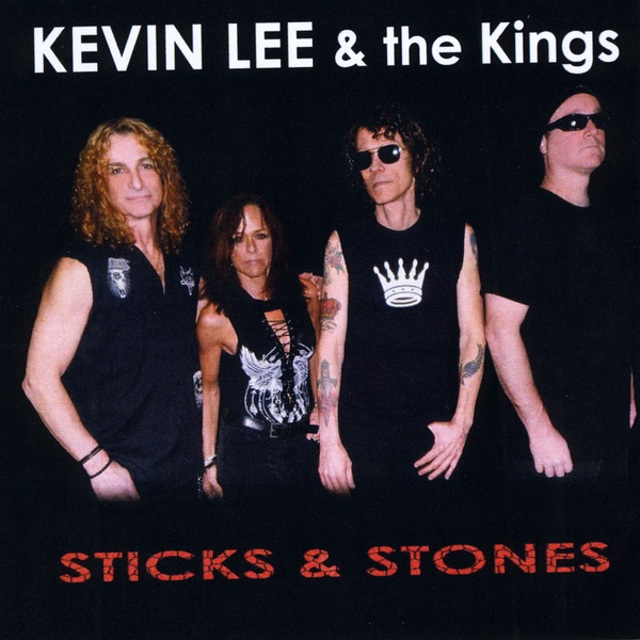 What about it makes it so important to you?
Lee: I love Marshalls and used them for years but wanted to get a different sound so I bought the Orange and it’s all I’ve used since.

How was this gear used during the recording of your latest album?
Lee: It’s all over the latest Kevin Lee & the Kings release Sticks & Stones. Eighty percent of the guitars on the album were recorded with the Orange. The range of tones it gets is unreal. No matter where you set the tone controls, it sounds great.

How do you recreate your album (guitar/vocal/bass) tones in your live set?
Lee: The Kings are a great live band and we all get killer tone on stage. I can get the same tone live that’s on the album.

Check out these slick pics of Kevin Lee, and his dope Orange gear!

What are the major pros and cons?
Lee: I don’t see any cons with the Orange. It only has three knobs; volume, a sweeping tone control, and a gain control. Some guitar players may find that limiting but it’s perfect for me.

Do you have a backup for this gear, if so, what?
Lee: Yes, in order to keep my sound consistent I have a second Dual Terror head for backup in case the other one fails.

How long have you had it, how do you use it, would you ever change it?
Lee: I bought the Orange set up in 2009, super solid amp, never broke down. I use it for all live shows and studio work. So far, I’m sold on Orange amps and plan to use it indefinitely.

“On Top of The World” is the latest single and video off of Sticks & Stones. 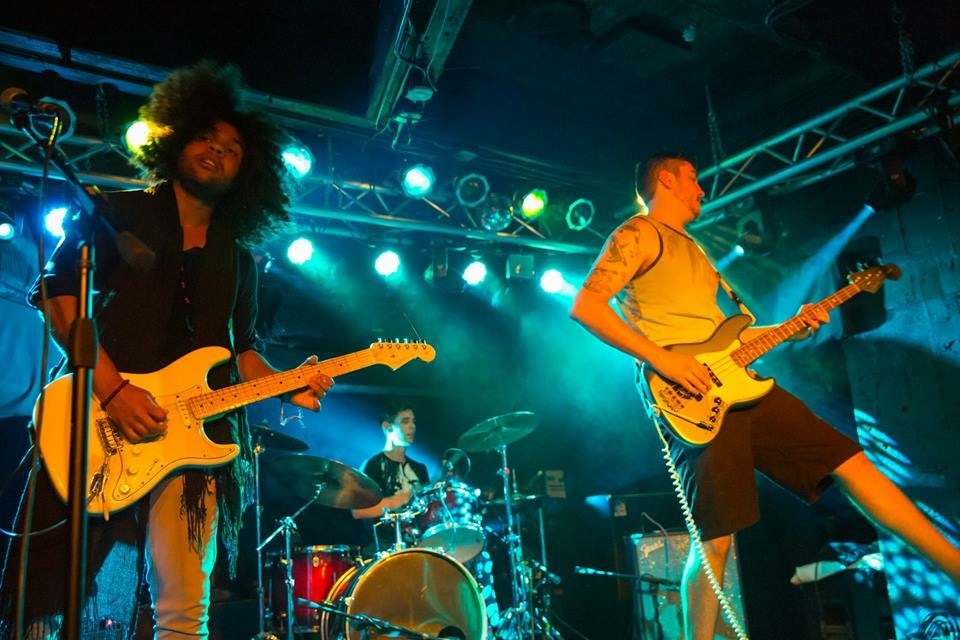 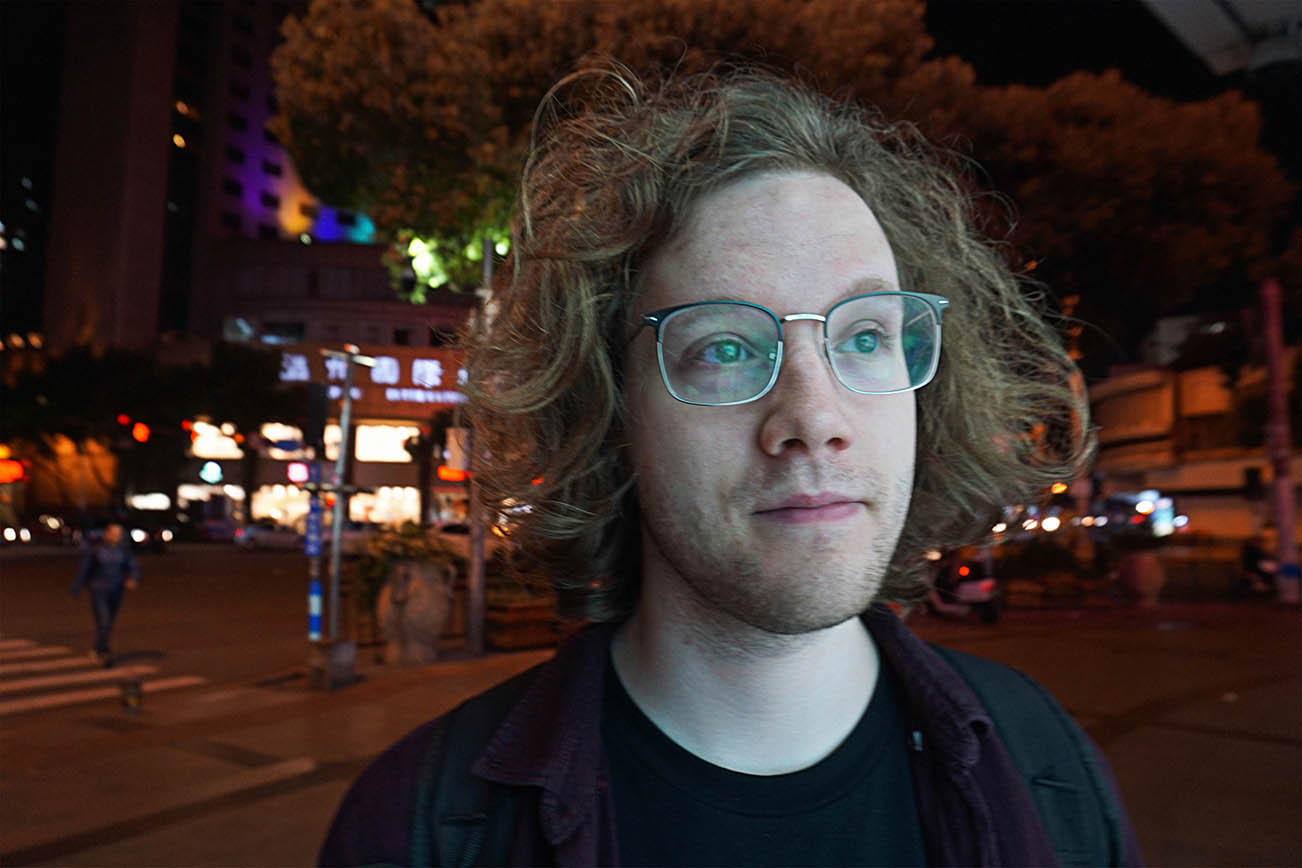