Classic heavy metal champions Striker have announced they are ready to release their sixth studio record, Play To Win on October 26th. The record will be released through the band’s own independent record label, Record Breaking Records. The album will feature ten new shredtacular anthems, including the first single “Heart of Lies,” which you can check out below. The songs were produced by the band and mixed/mastered by Hendrik Udd (Firewind, Powerwolf, Hammerfall, Delain).

Guitarist Tim Brown commented, “Play to Win: if you want to win you have to play the game. Find the rules and break them. This is our sixth album and third independent release. If we followed the rules and listened to the industry people we’d have gone absolutely nowhere. Play To Win is about listening to yourself, following your own path, and playing that fifth ace hidden in your sleeve. This album is designed to light a fire under your ass and get you moving, and we made sure to get the most modern, ear melting sounds possible. It’s all about where metal is going, not where it has been, and this is our soundtrack to success.” 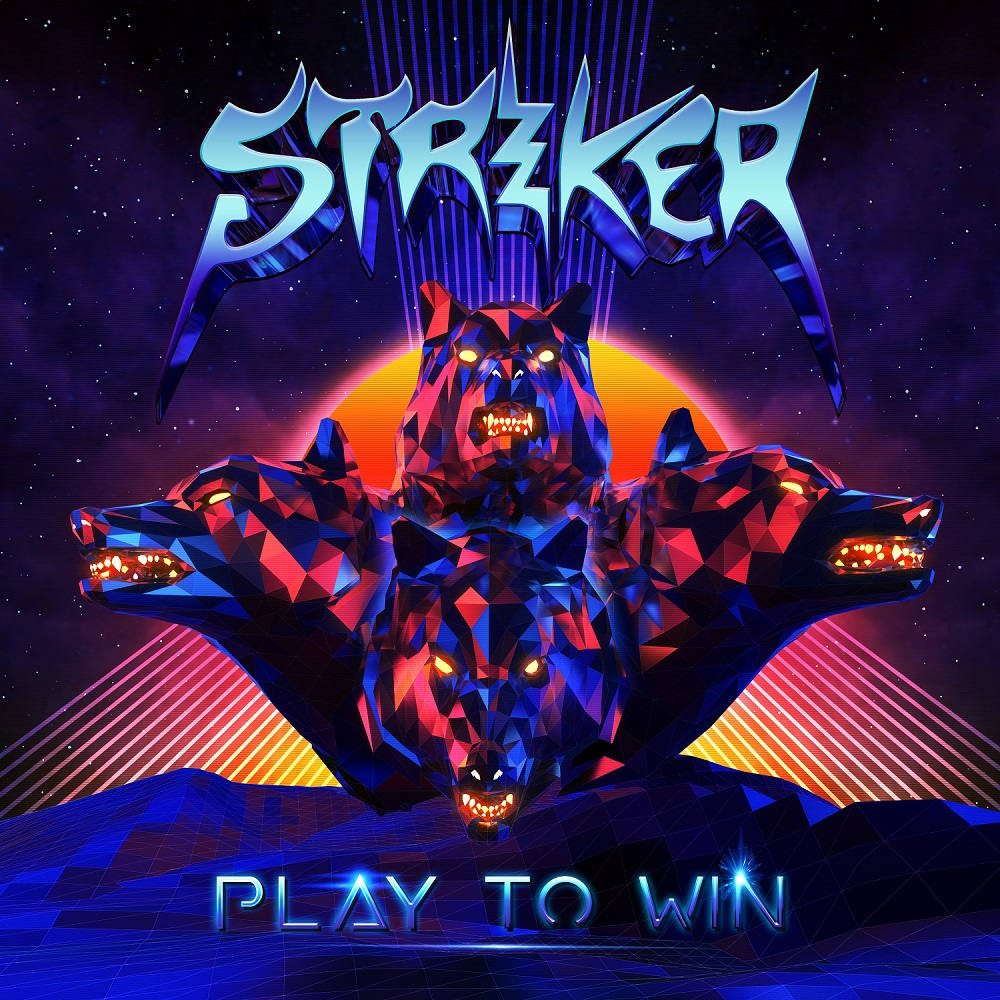