Philadelphia’s/Washington, DC progressive-thinking death metal band Horrendous have released a stream of “The Idolater,” from their new record Idol.

Regarding the song, the band’s guitarist and vocalist Matt Knox commented, “Idolater,’ is the most direct expression of malaise on ‘Idol,’ lyrically honing in on the despotic political figureheads that seem to be coming to power in the Western world. While it is largely a reaction to the current political landscape of the U.S, I also wanted it to extend to past legacies of tyrannical control, whether from church or state, and the social climates that give birth to them. The ‘tyrant’ of the song, while applicable to our times, is also archetypal, reflecting the age-old cycles of power gained through intimidation and fear, and personal agency traded for a (false) sense of security. It all falls in line with the larger theme of the album of relinquishing one’s power and self-determination to the various Idols that surround us, and questioning our roles in sustaining them.” 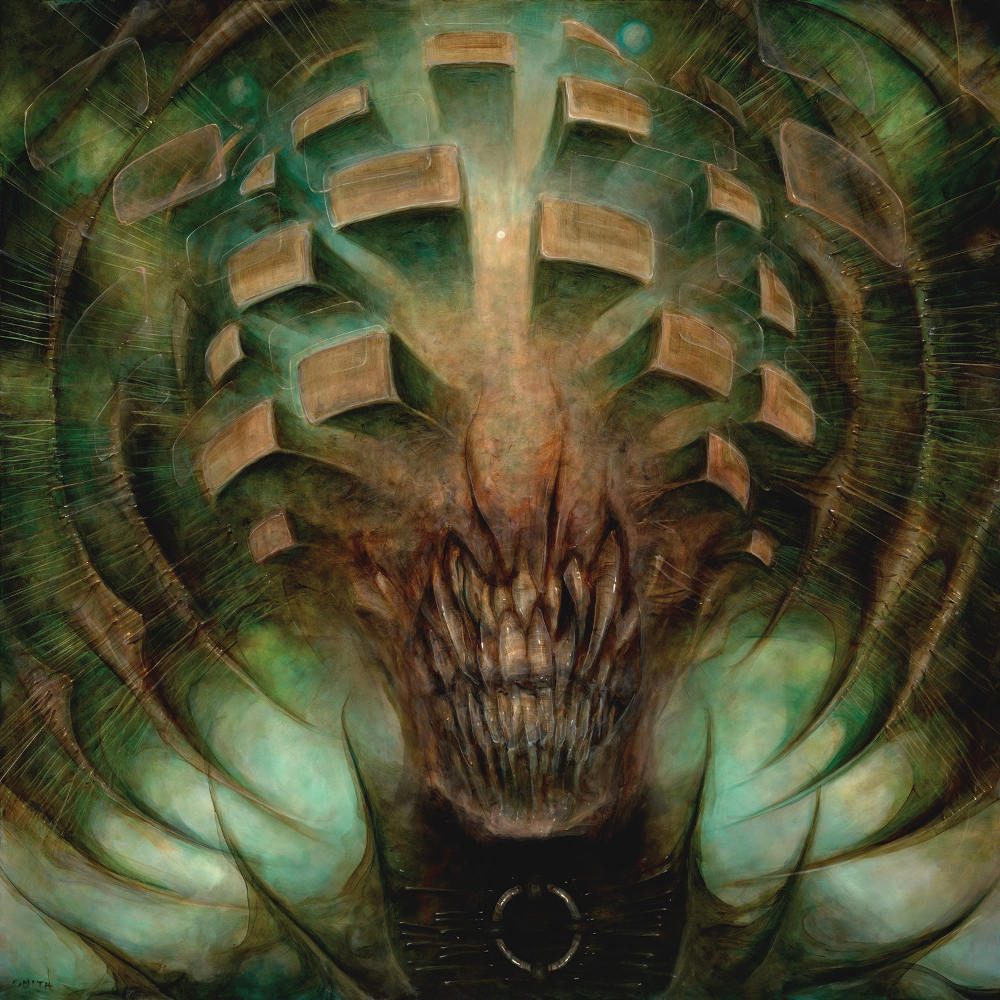