It hasn’t been an easy past few years for singer and songwriter John Wort Hannam, but music has carried him forward, as evidenced by our exclusive premiere of his brand new album, Acres of Elbow Room. John’s life has changed in a big way recently, with becoming a father, turning 50, and moving to Lethbridge, Alberta, a city life he was not used to. If that wasn’t enough, Hannam also endured a period of deep depression, not to mention episodes of losing his singing voice, making it difficult to focus on his music. As the strong do, however, John endured it all and has emerged an even better singer, songwriter, musician and, ultimately, a better person.

On Acres of Elbow Room, due out September 7th with order info available here, Hannam really honed in on his lyrical style and fine-tuned his music to fit into his folk and roots influences. Unlike many musicians, John has spent years of his life learning the true craft of songwriting which has aided him in penning some of his most personal material to date. That’s why the approach was so different with Acres of Elbow Room, now his seventh album in total.

Regarding Acres of Elbow Room, John spoke of the process and the camaraderie he and his band created in order to get the best possible record: “This is my seventh full-length studio album and the process of making this one was very different. Previous recordings have seen me send the players demos of the songs and then recording them without properly working on the arrangement. This record was made at the Banff Centre for the Arts. The four of us lived, ate, and holed up in a room for eight days before we entered the studio. In that time we took the songs apart and put them back together multiple times. We experimented with different tempos, keys, and grooves. It was very much a collaborative effort from all players. It felt more like a band making music instead of musicians playing on my songs.”

Before you dive into our album premiere, check out “Man Of God”. 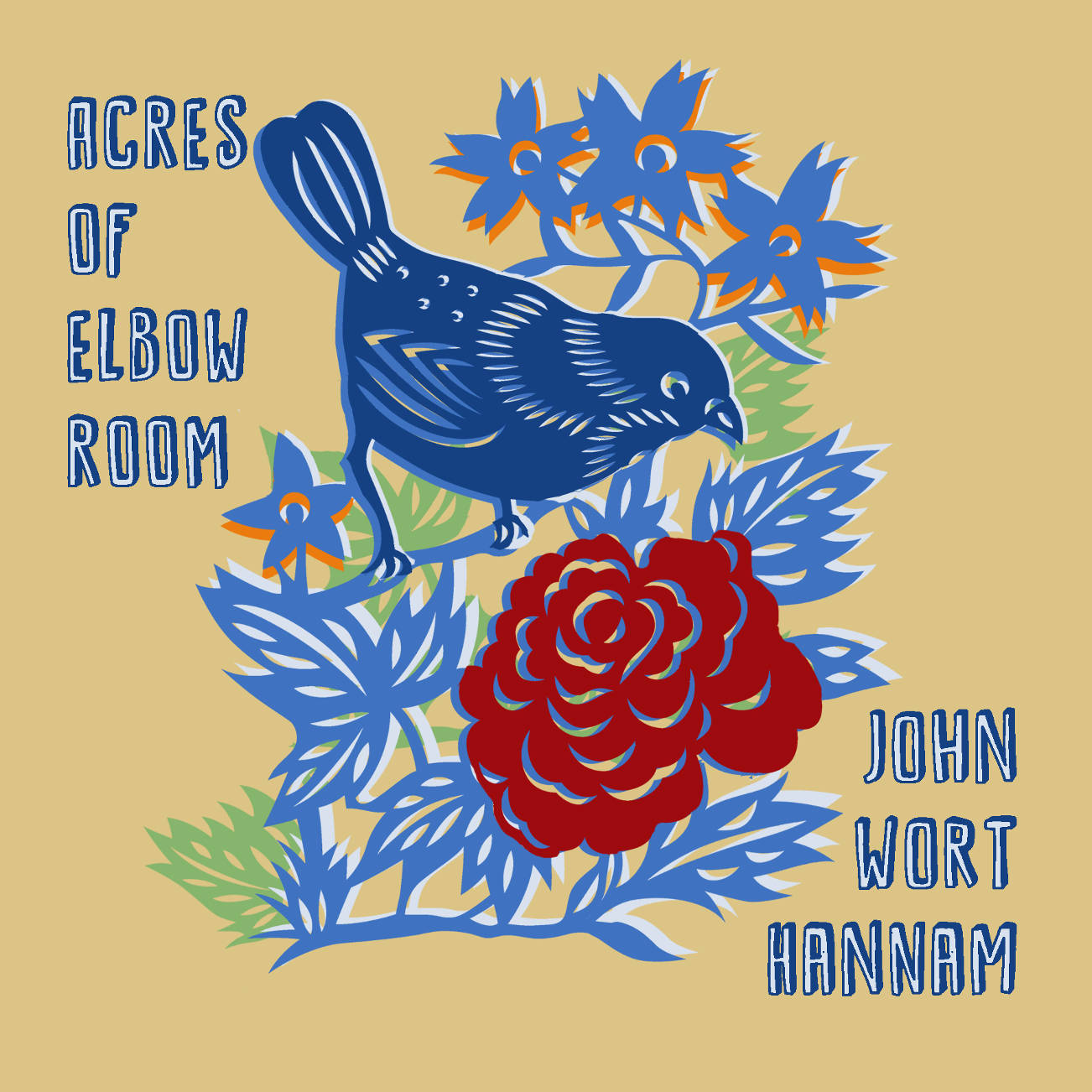