Powerwolf, much like their Swedish brothers from another mother Sabaton, are a band that music fans either love or hate. Perhaps the religious/horror overtones in the lyrics are not to people’s taste, or the anthemic sound – but once one gathers the whole picture, it is hard not to admire their courage. Released on July 20th by Napalm Records, The Sacrament of Sin is Powerwolf’s seventh studio album, with eleven new melodic power metal tracks ready to melt speakers.

Straight into the attack with first track “Fire and Forgive”, already the album is wholly and unashamedly classic Powerwolf: enter Attila Dorn’s divisive operatic vocals, a wall of atmospheric organs from Falk Maria, and the wailing of technical guitars from the Greywolf brothers. The potency continues beyond the first track and into “Incense and Iron”, although it suffers a slight lull in between with “Killers with the Cross” – this track is difficult to get into and breaks the flow of the otherwise strong material. The Sacrament of Sin seems to get right back into the vein of previous record Blessed and Possessed; the sound that Powerwolf fans know and love, a winning formula of stunning musicianship that is always present in releases from this German power metal quintet.

This lyric video wreaks of “Incense & Iron”, and that’s a good thing.

While much of the album is familiar ground, Powerwolf have not forgotten to push the boat out – “Where the Wild Wolves Have Gone” is the band’s first ballad, however it sadly falls a little short of the standard set out by the rest of the recording. It is a brave move for the power metallers, for me it does not seem to work – the oppressive demeanour of the song is a little too overwhelming in the context of this album’s unrelenting tenacity, a little too much to deal with in four minutes or so. Next song “Stossgebet” is another bold move, a German language cut akin to Rammstein with its ominous guitars and doom-laden vocals. But this gamble pays off: Powerwolf don’t do too many native language songs against the sheer amount of Latin-titled tracks in their discography, but it works well – echoing vibes of “Kreuzfeuer” off 2013’s Preachers Of The Night.

With an upcoming European tour commencing in October, after their summer festival dates, Powerwolf are a worthy group to see live. Even if one does not quite “get” the music on record, in a live setting it is an entirely different matter altogether; all the atmosphere and the humongous organs and vocals come into their own. This band continue to sell out bigger and bigger venues with each passing tour, and The Sacrament of Sin will be no deviation from this wrecking path. Powerwolf will always be a divisive band that people either love to hate or love to love, but they clearly have a following – be it underground or mainstream. Whilst this album does not quite hit an all-time high throughout, The Sacrament of Sin is still an enjoyable release from the German werewolves, but they have yet to better Blood of the Saints and Blessed and Possessed.

We finally have proof that “Demons Are A Girl’s Best Friend”.

The Sacrament of Sin Track Listing: 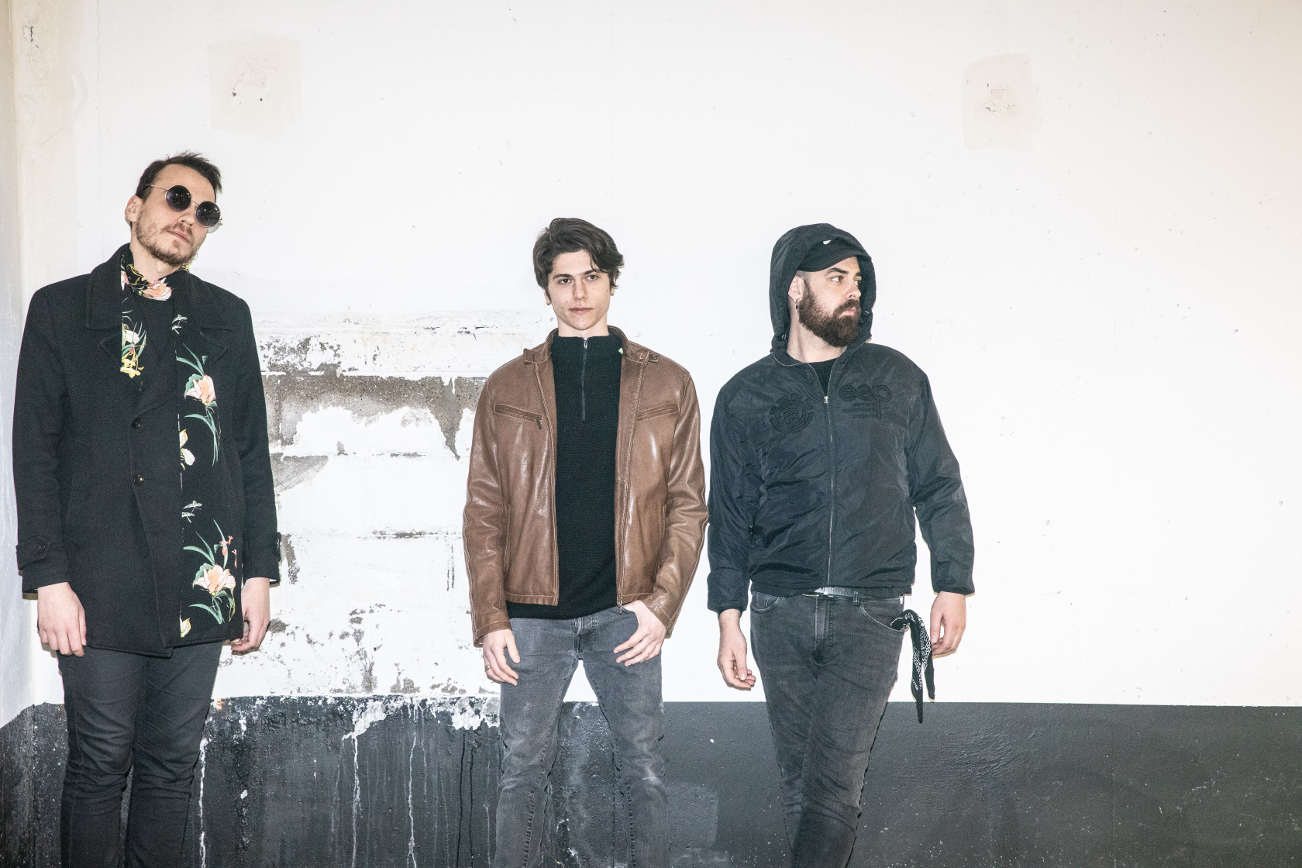 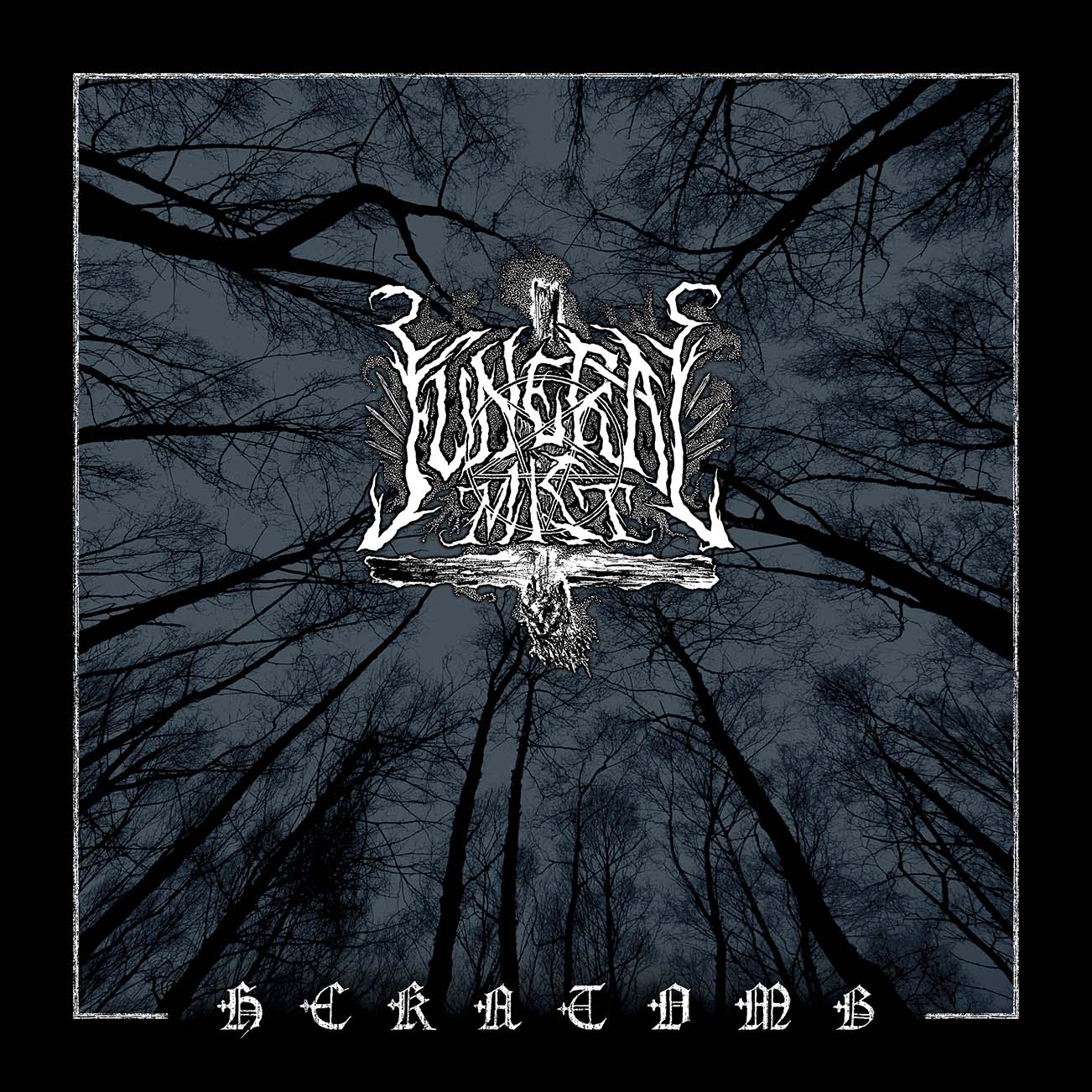