Indie singer Miles Kane, best known as the frontman of the Last Shadow Puppets, has announced an extensive UK headline tour for November.

The tour follows an intimate UK club tour with his new band that included two sold out shows at Moth Club and sees Miles announce 13 further UK dates for this winter including a show at the O2 Academy Brixton on 6th December. Miles releases his first solo record in five years, Coup De Grace, August 10th on Virgin EMI. 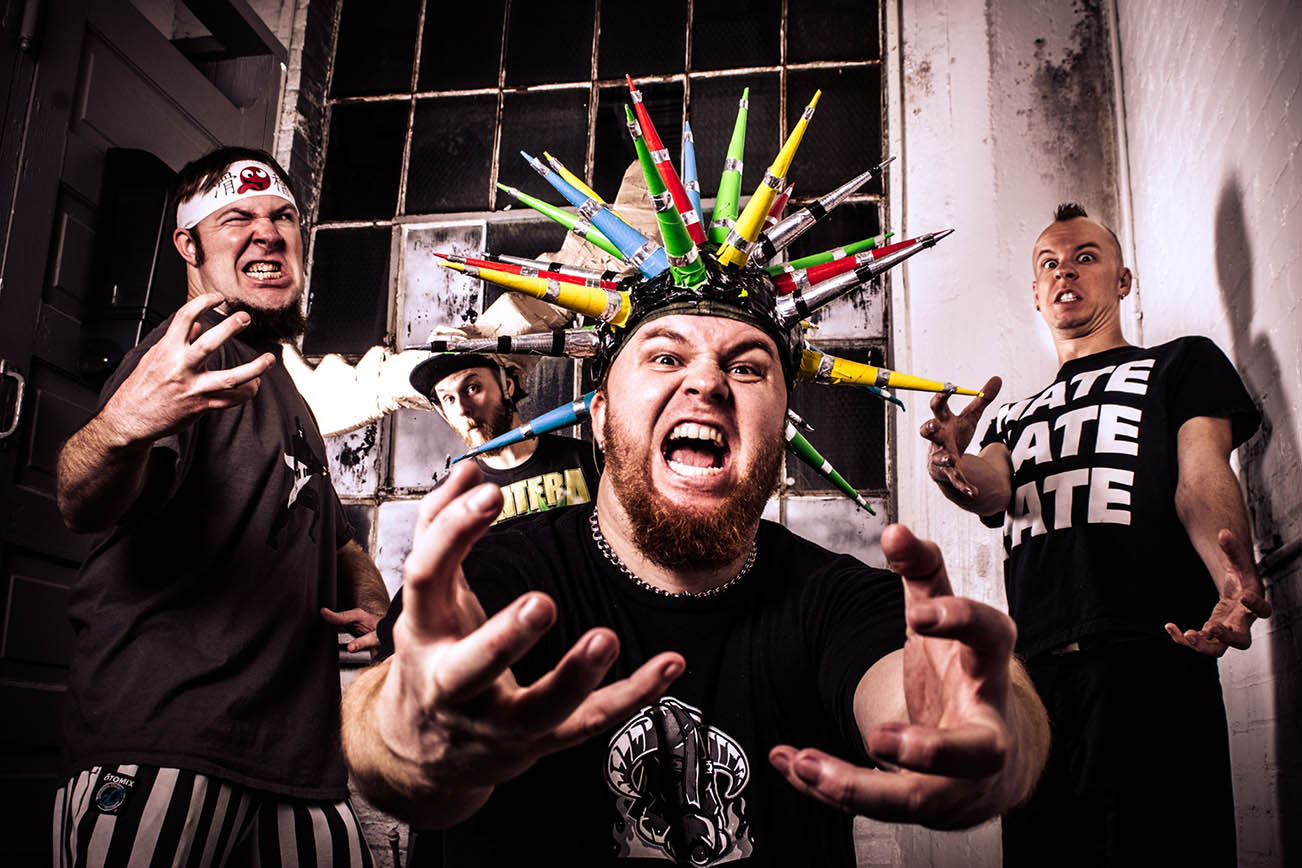 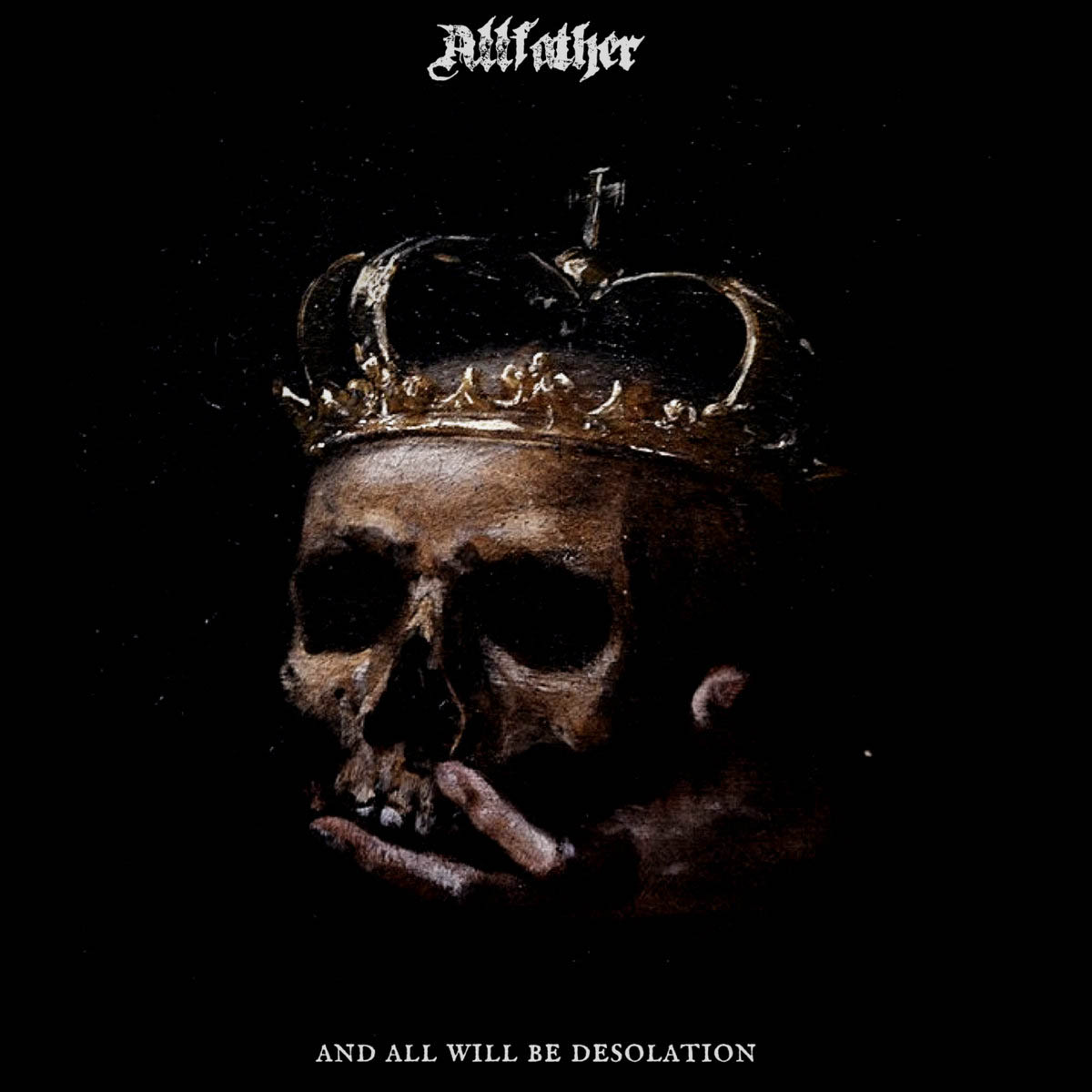 Allfather – “And All Will Be Desolation” [Album Review]