Despite the heat advisory in effect, the annual Basilica Block Party in Minneapolis, MN welcomed over 11,000 music fans both days of the festival. July 6th (Day 1) featured Minnesota natives Now, Now, as well as Prince’s legendary band The Revolution and Fitz and The Tantrums as headliners.

July 7th (Day 2) was even hotter than the first, but the diverse lineup made the sun bearable. Large crowds gathered for local band Early Eyes and for Detroit-based artist Flint Eastwood. Headliners for Day 2 were Andy Grammer, BORNS, and Third Eye Blind. Basilica Block Party did a fantastic job of bringing the people of the Twin Cities together for a weekend of food, fun, and music beneath the Minneapolis skyline.

Check out a sweet recap video of the 2017 Basilica Block Party. 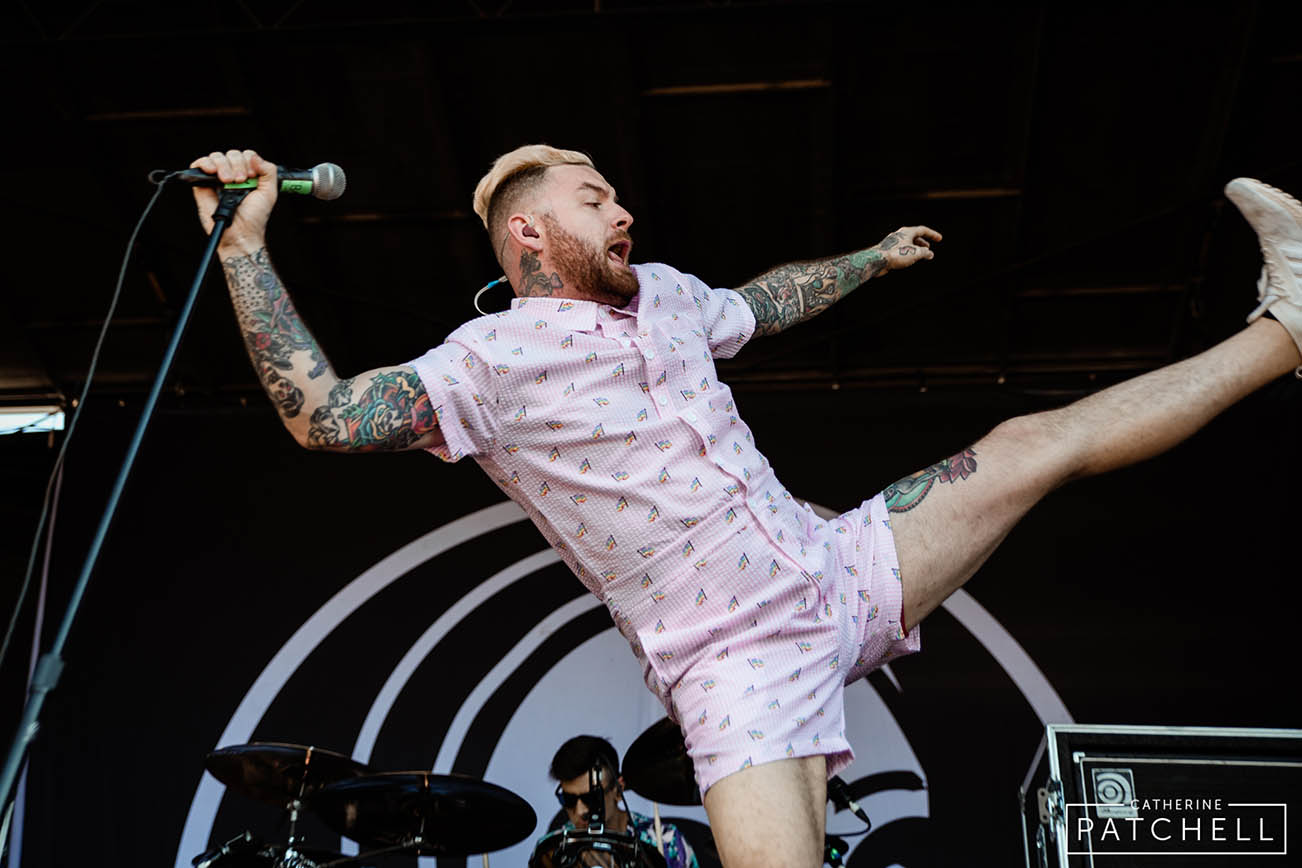 6 Reasons to Be at VANS WARPED TOUR’s Mutant Stages!