Finnish rockers Von Hertzen Brothers have released a lyric video for “To The End of the World” from their 2017 album War Is Over. The band has been on fire, pretty much for the last decade, with the release of several number 1 and Top 5 albums in their homeland and touring across Europe with bands such as the Foo Fighters, 30 Seconds to Mars, Neil Young, Biffy Clyro, The Wildhearts and ZZ Top to Anathema and Opeth.

In discussing the video, the band said, “From the start, we’ve been intrigued by Eastern music and sometimes start the writing process from feeling out a particular Indian scale and its opportunities. This was the case with ‘To The End Of The World.’ The riff kind of dictated also the theme for the song, which portrays an evolving human being who realises the need for a guide and takes an oath to stick on the path. It’s a spiritual song disguised as a love song with lots of different parts and moods to embellish the deep blue silk with some golden sparkling embroidery.” 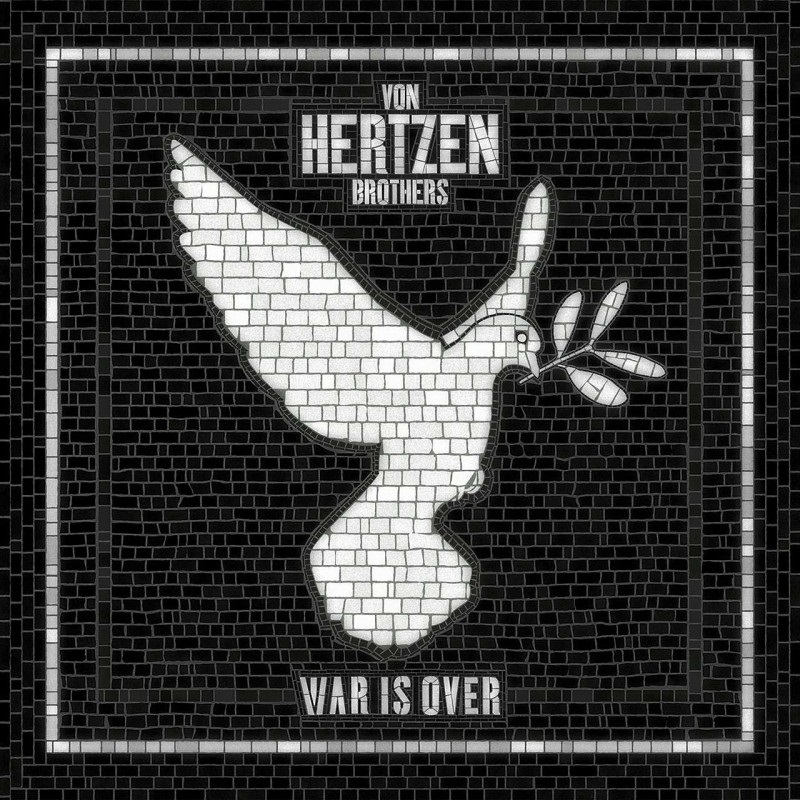 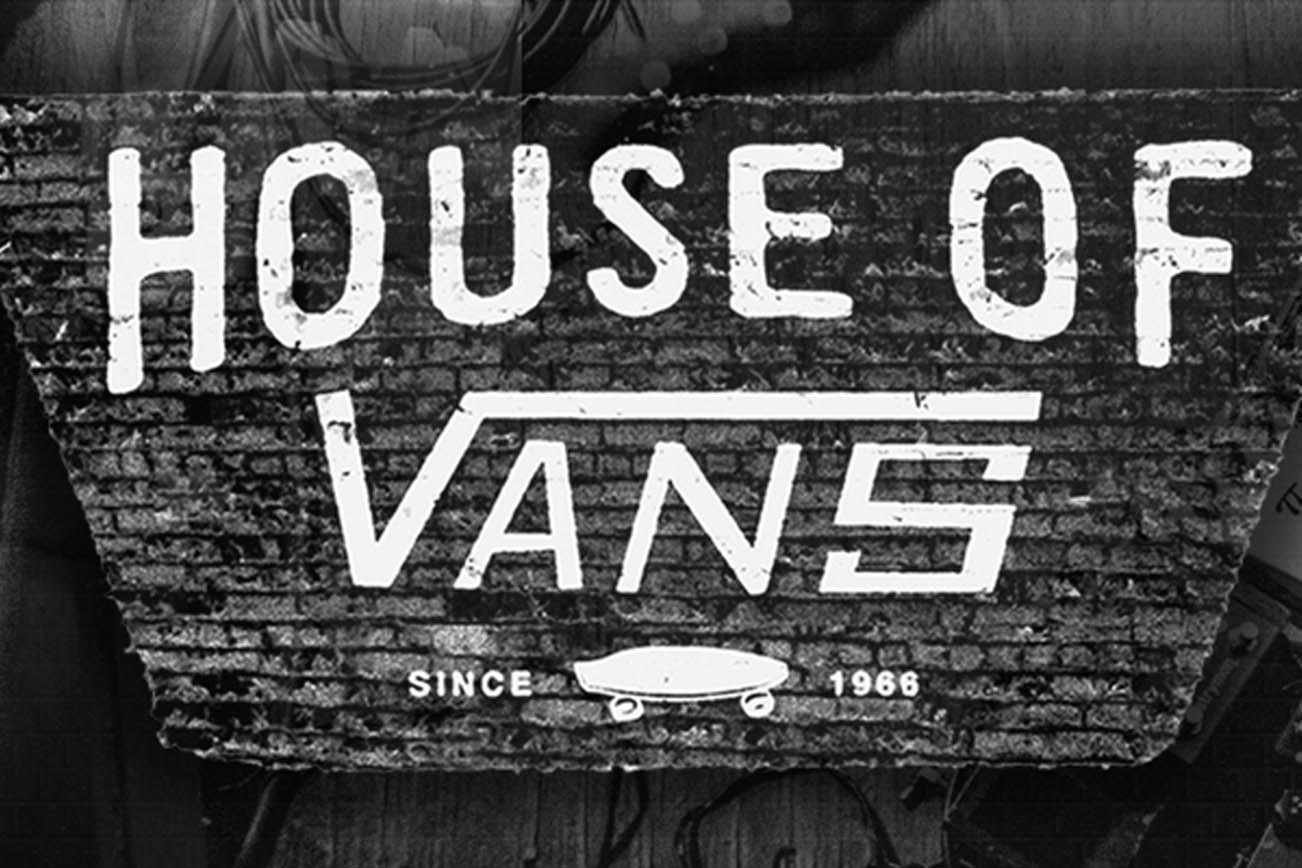 SLOWDIVE, AGAINST ME!, INTERPOL Among HOUSE OF VANS 2018 Lineup 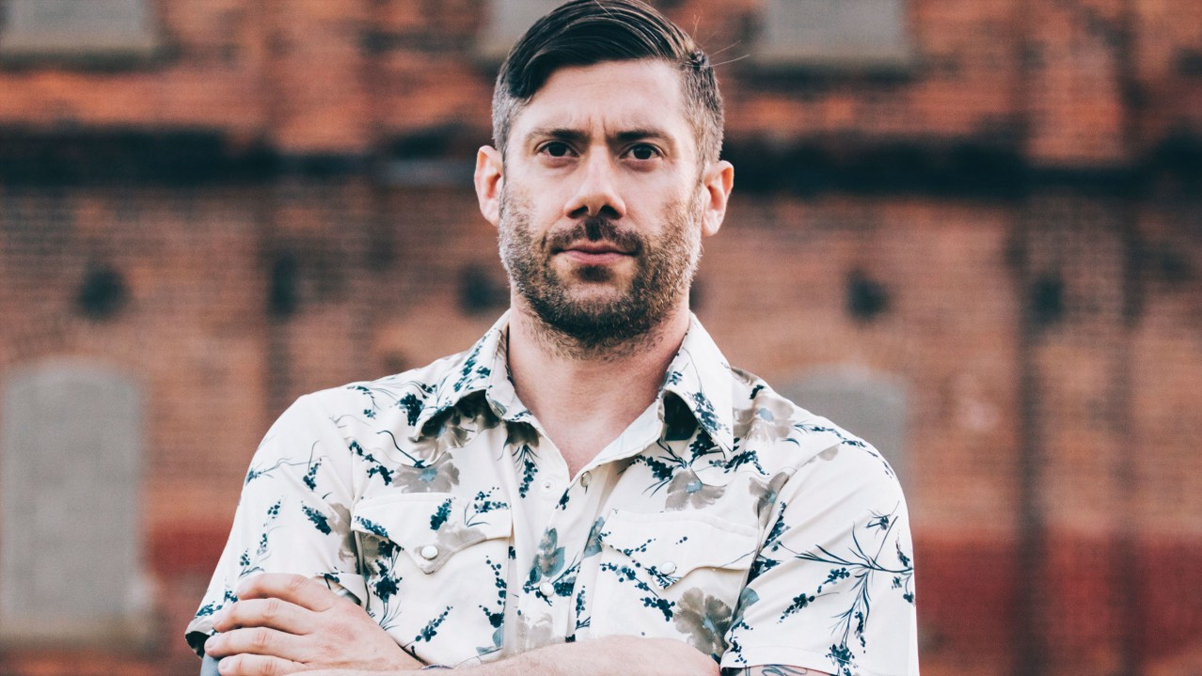 WES BORLAND Gets Very Electronic on Stream for “Matadors & Daughters”