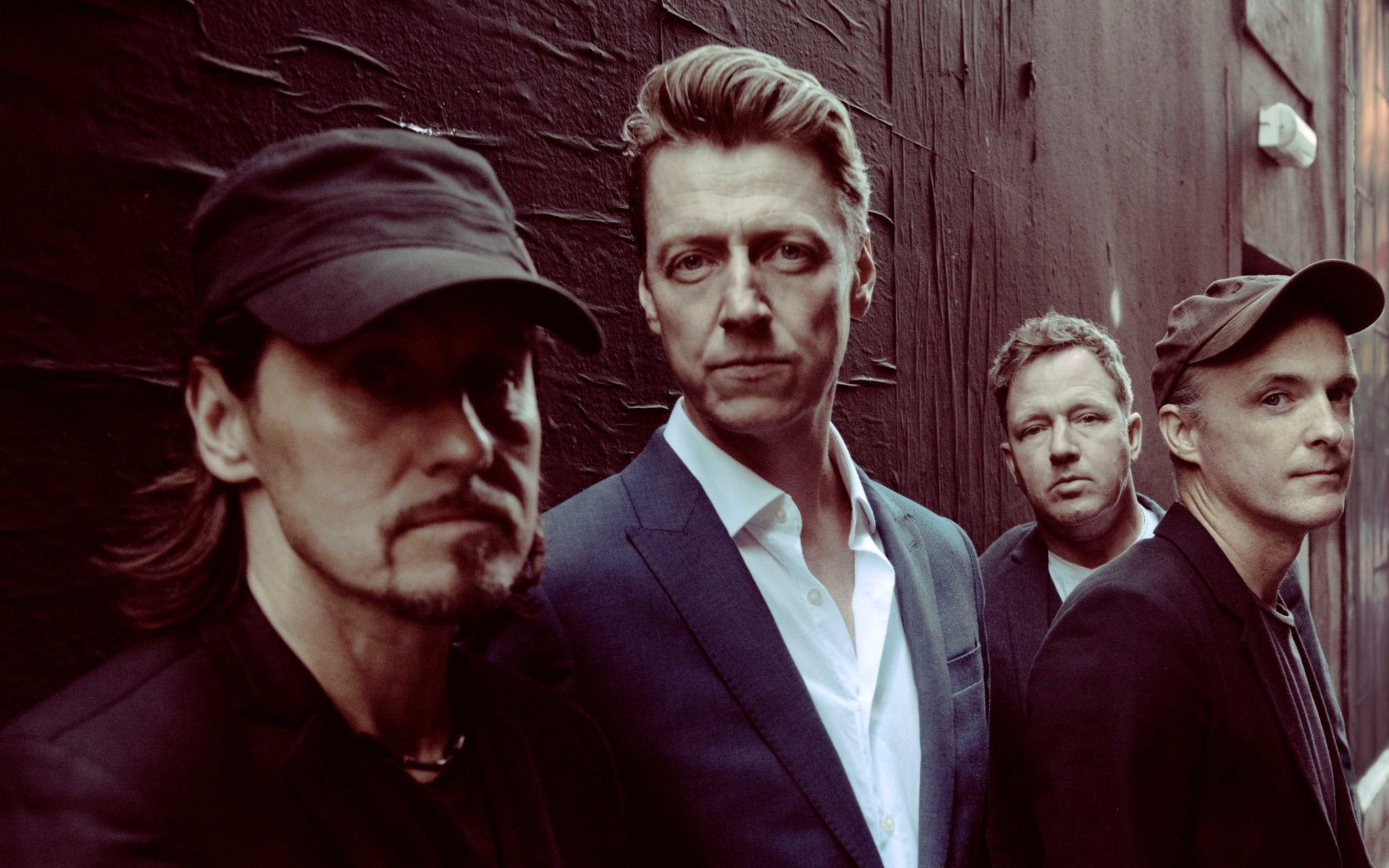 Following their triumphant headline show at On Blackheath Festival last September and due to popular demand, Travis play their classic album The Man Who live in full for two limited runs this June & December.

“Songs are like emotional bookmarks in time,” Fran Healy said. “When you hear a song you are transported to those times and feel strong echoes of the feelings you felt. Rarely does an album have this ability so performing The Man Who once again will be a joy!”

The band will perform a handful of special venues over the course of the year including London’s Royal Festival Hall (12th June) and Glasgow The SSE Hydro (21st Dec), with tickets on sale 2nd March: