Fearless Records has announced that Underøath will release Erase Me, their first new album in eight years on April 6th. The band just released the video for the album’s first single “On My Teeth” which you can view below.

“We’ve had success and we’ve come through a lot of waters,” commented drummer/vocalist Aaron Gillespie. “There’s been 11,000 things we’ve been through so you would think, almost rhetorically, ‘What do you need now?’ All of us are finally in that place in our lives where the only thing we care about is inclusion for everybody-for the world. For me, exclusion is the scariest thing in the world. And I think Underøath coming back now with a new record-which none of us thought was possible-we want people to know that this is your music and you can feel however the fuck you want about it. I just want to prove that we are doing everything in the most honest way we ever have. This is the healthiest we’ve ever been as a group of people, as musicians, and in our worldview.”

Gillespie’s quote touches on the narratives behind Erase Me. It is an album that addresses the dire circumstances that led to the band’s demise and the ability to now be true to themselves and with their fans. It also addresses the individual band members’ disenchantment with religion today.

“We took a step away and then we realized that we are a family,” said singer Spencer Chamberlain. “We do miss it and we miss each other. We made the decision to never play again as Underøath and then we let that sit a couple of years. Band members rebuilt themselves and their friendships–and then we rebuilt the band.” 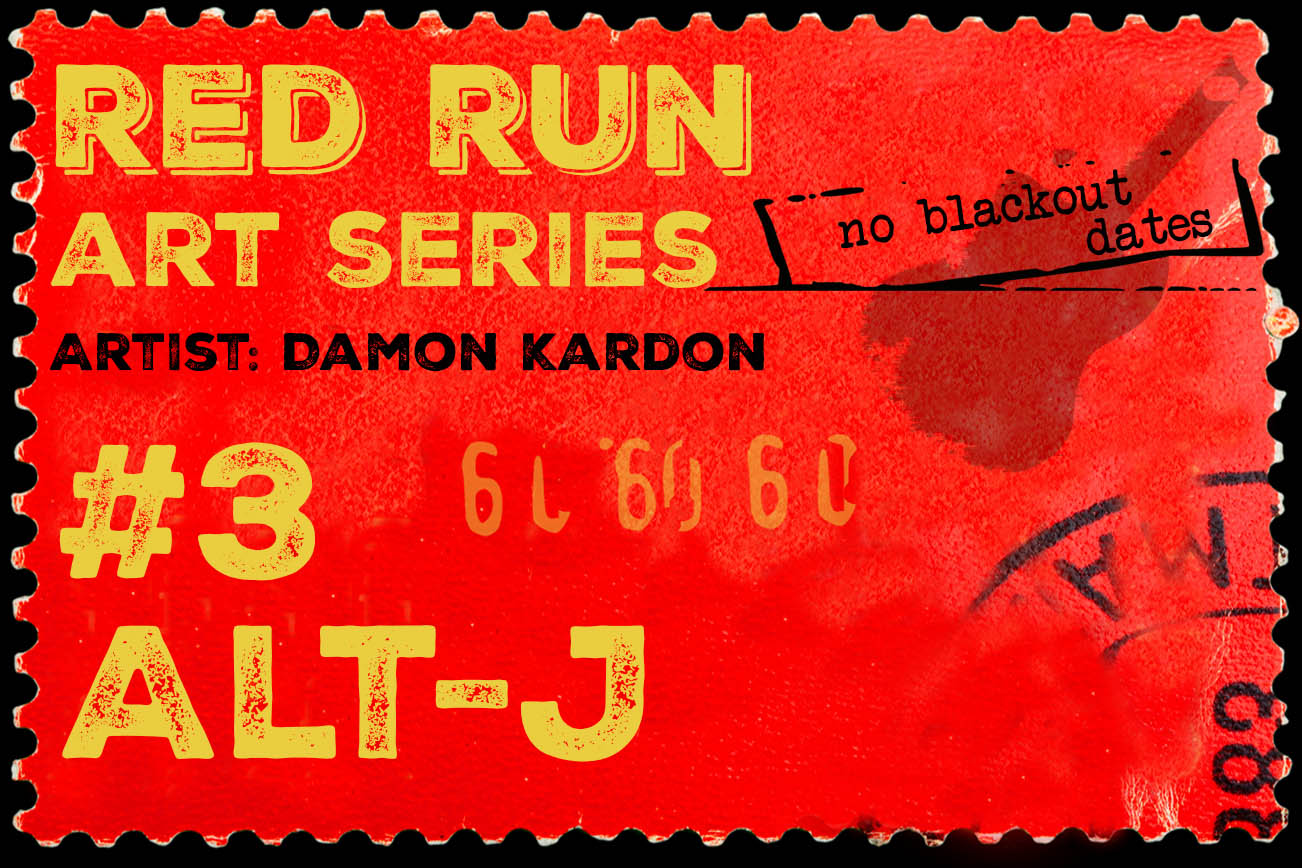 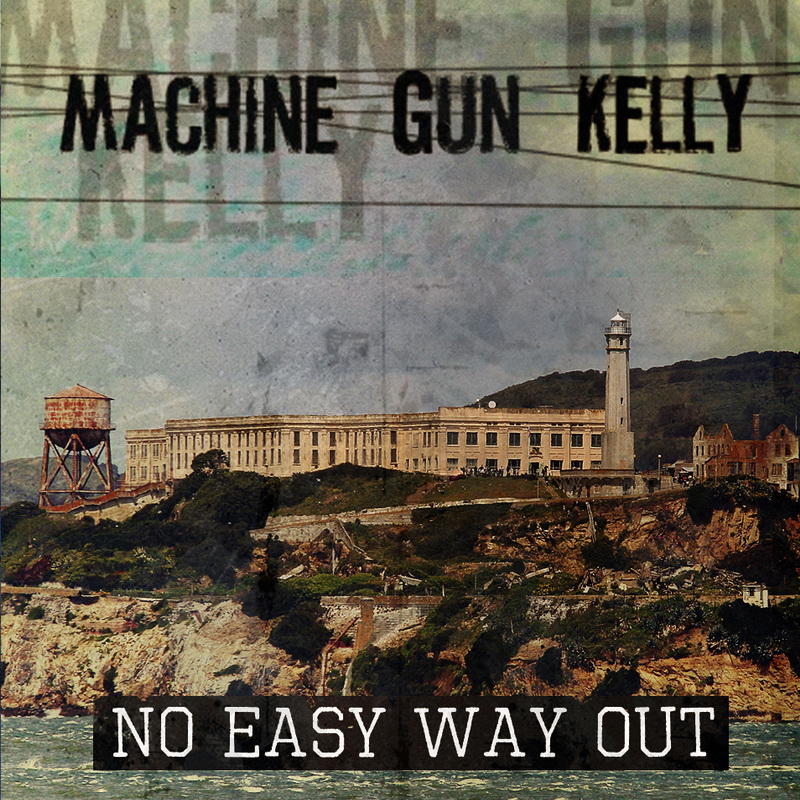