Released on November 24th, 2017, “Three Legged Dog” is the slick new single from indie rockers, The Come On, and can be found via iTunes and Spotify, but now also via this new 80s-influence music video!

For the clip, the band worked with director Dylan Greenberg who noted: “I wanted to design and create a colorful and nostalgic environment to compliment The Come On’s 80s influenced style. The blue set with colorful triangles drew out of the media from my childhood, and was constructed by lead singer Sam Barron and I. Mimi Oz and I hung sunflowers everywhere, and she came up with some great shots as well! We were also lucky enough to work with a real life three legged dog named Paul Newman. What a scene stealer!”

The band commented on the song saying: “‘Three Legged Dog’ is the cut where we found our blend of synth and guitar, the balance of Sam and Mimi vocals. It’s the road map for our upcoming album, which moving forward from our first EP, will have more New Wave flavors and co-fronted vocals.” 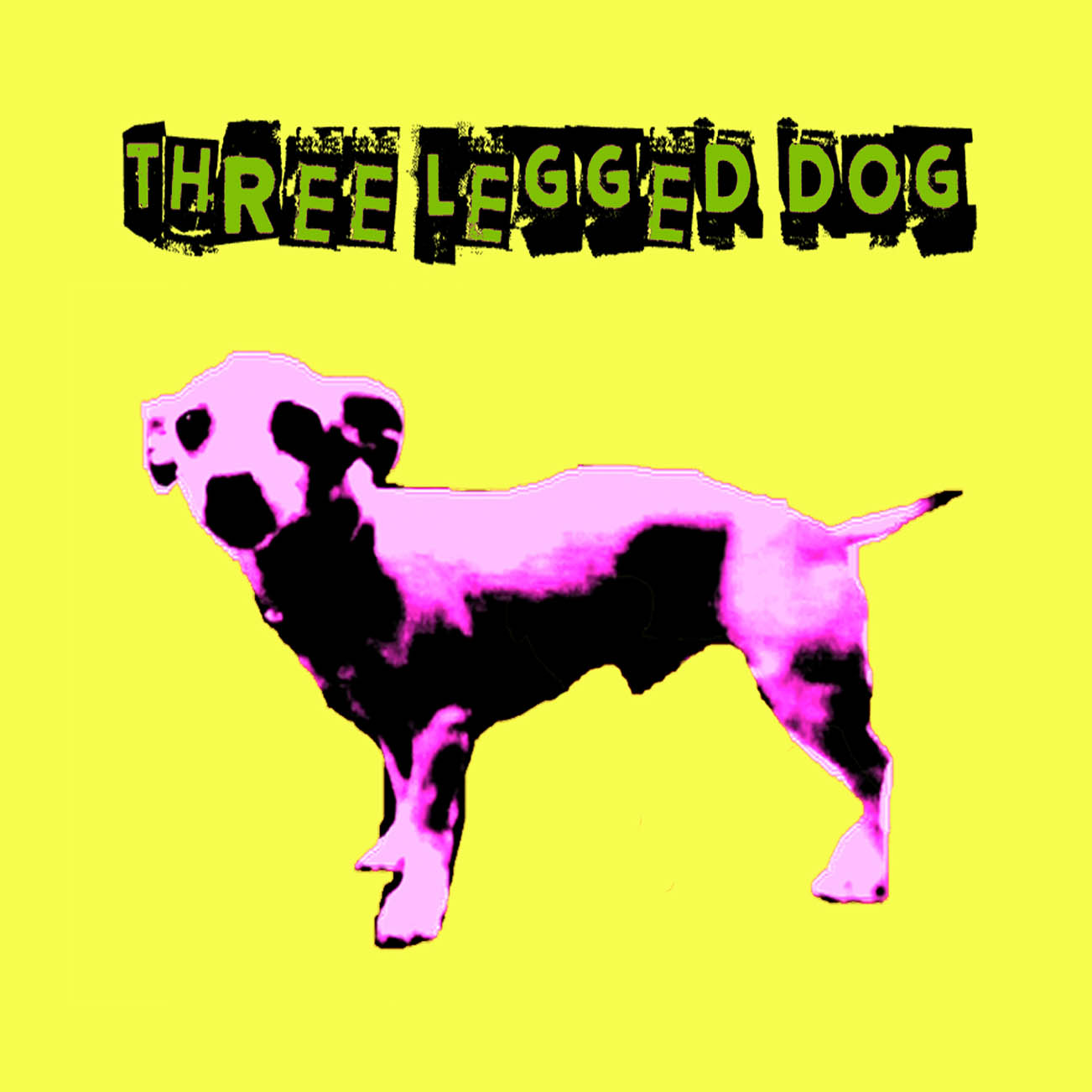