Paceshifters have released a live in-session video of “Yearning Desire” which was filmed at GieSound Studios, taken from their new record Waiting To Derail/Live From GieSound, out now via Hassle Records. The new release brings together their highly acclaimed 2017 album Waiting To Derail, and their brand new live EP Live from GieSound.

Following on from their hugely successful UK/European run supporting Frank Iero and the Patience, the band have confirmed the “Yearning Desire” Tour for February 2018, which sees them play headline shows throughout the UK and Germany. 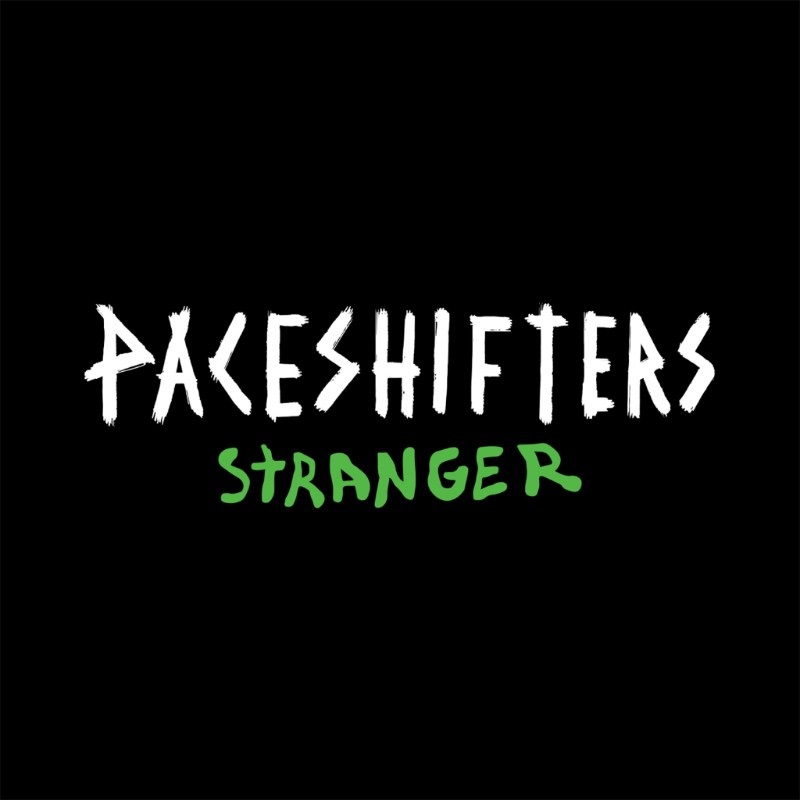