A Valley Son has released their newest single “Mad God 20/20” which is the latest off their debut record But The World Moves. You may have already heard the album’s first two singles, “Leaving Is Easy” and “The World, It Moves” and if you haven’t, well get on it already! You’ll get a good taste of the band’s soulful, gospel-indebted alternative, country kind of sound.

But The World Moves comes only a few months after the band’s debut EP Sunset Park in January. This full-length LP explores what it was like for three of the four band members to move to New York City after living in the Southern U.S. for most of their lives. I’d say that’s been a good decision, so far. 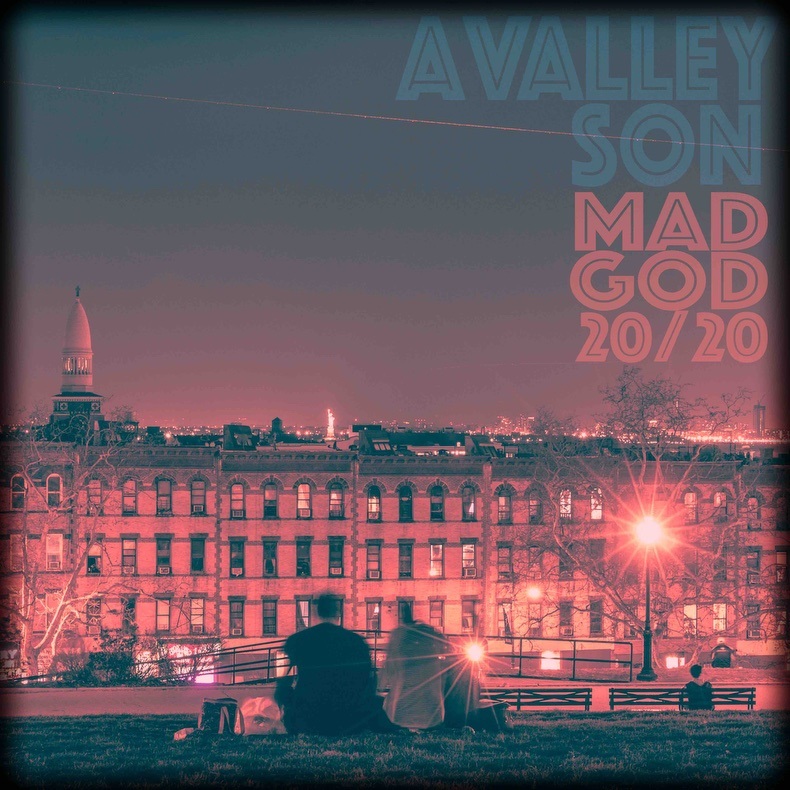 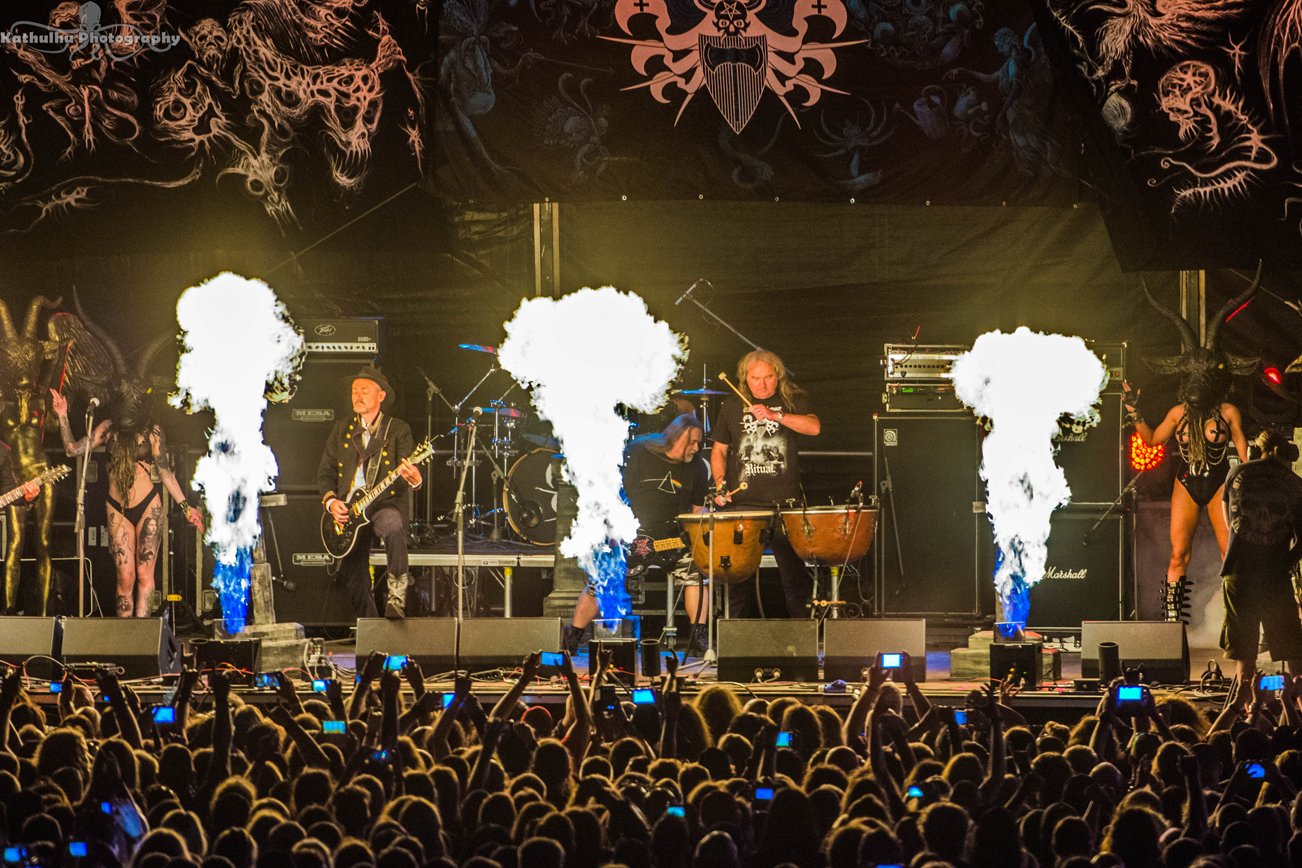 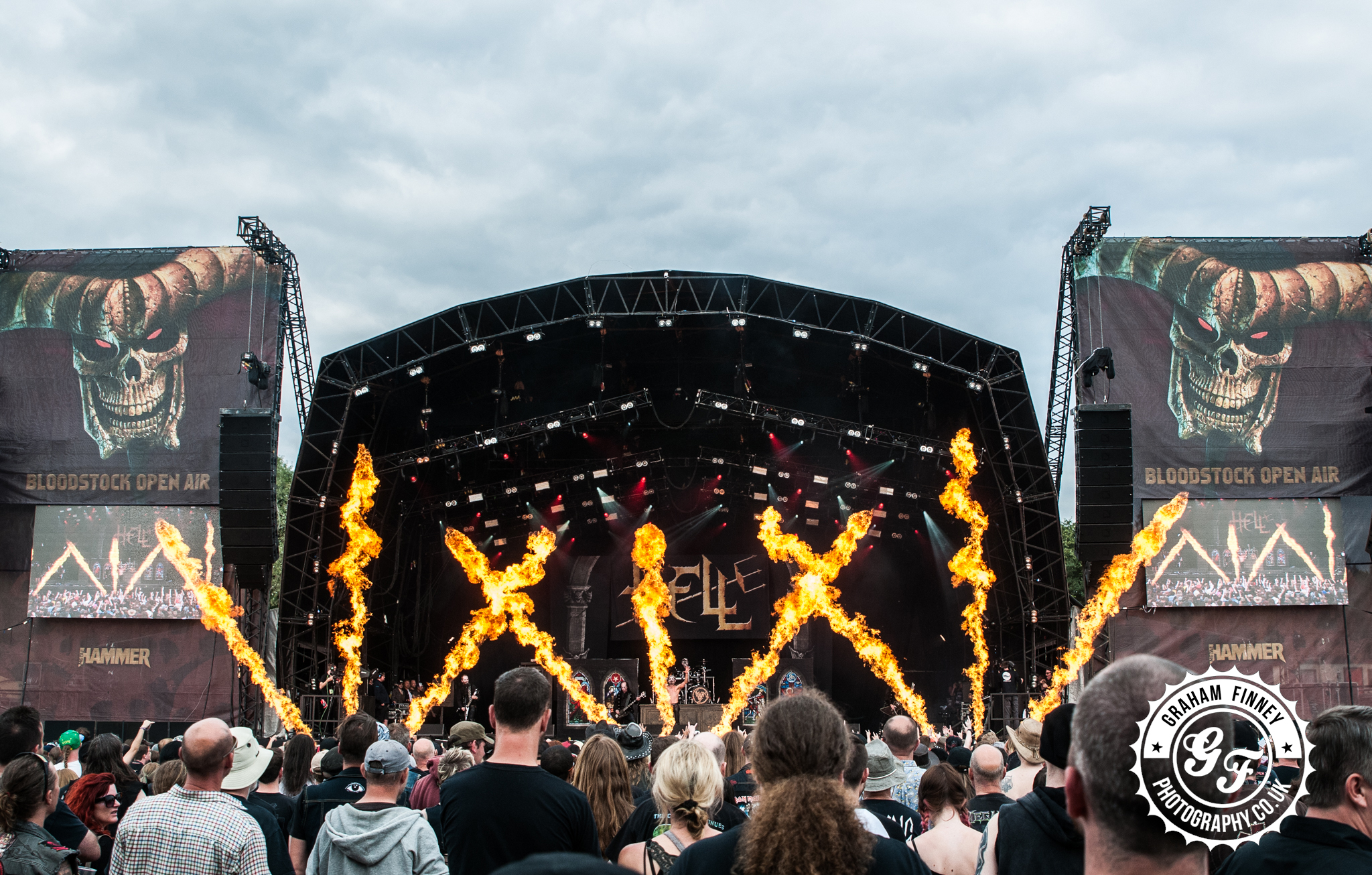